Very few people have been lucky enough to view our home planet directly from high above the sky (space). But thanks to incredible space crafts that are exploring the space that now provides us with amazing footage of our dear earth from space. 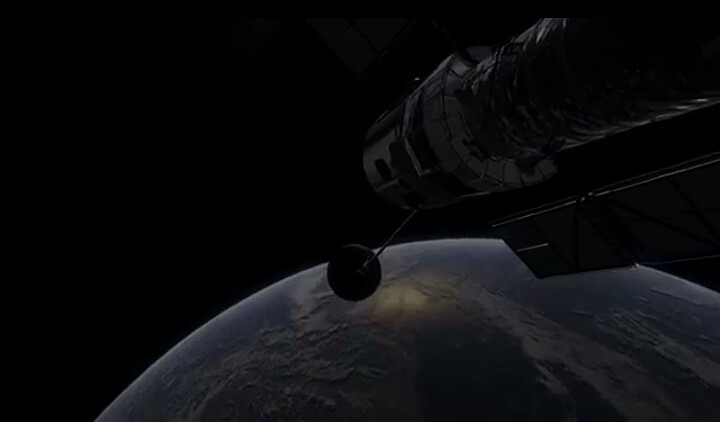 Modern space exploration has gifted us the ability to see our big blue planet like never before.

The International Space Station (ISS) which is currently in orbit around the earth, is one of human most greatest achievements. It is an artificial satellite that is around 240 miles above the earth surface and traveling at about 17,000 miles per hour. 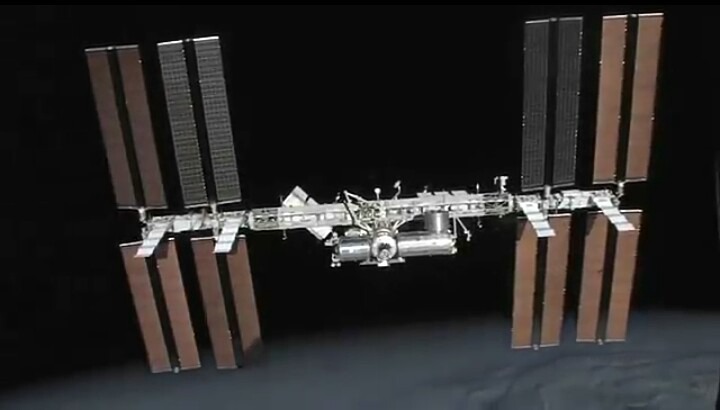 It has been visited by over 200 people over the year 2000. This space station orbits the earth approximately 16 times every 24 hours, which enables astronauts to capture some incredibly high resolution images of the planet earth during the night and day. 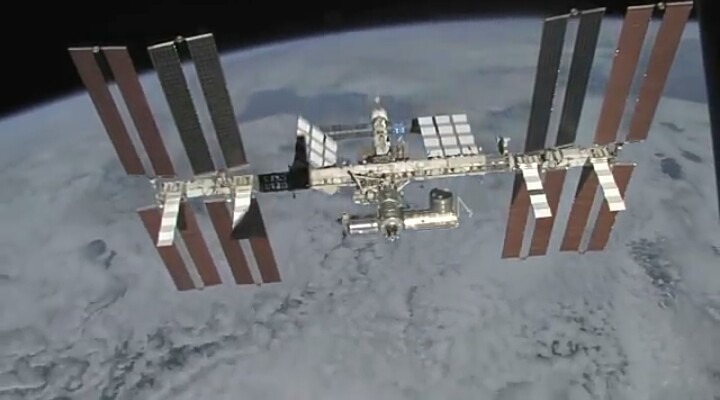 These footages enables people of the earth to view the earth as if they are viewing it from the eyes of an astronaut in space.

Below are beautiful footages of the earth from different part of space.

1. Footage of earth from the International Space Station (ISS) 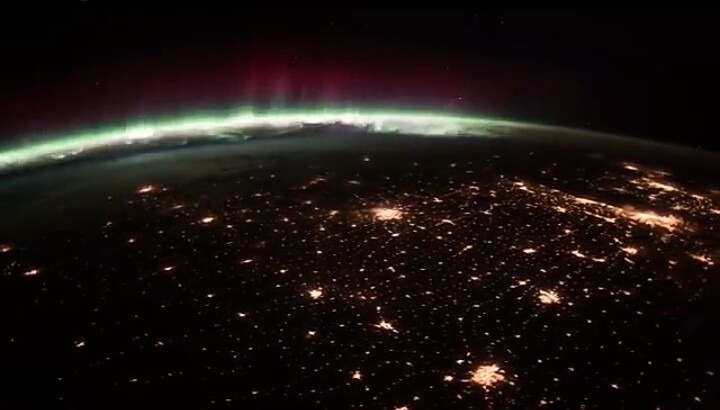 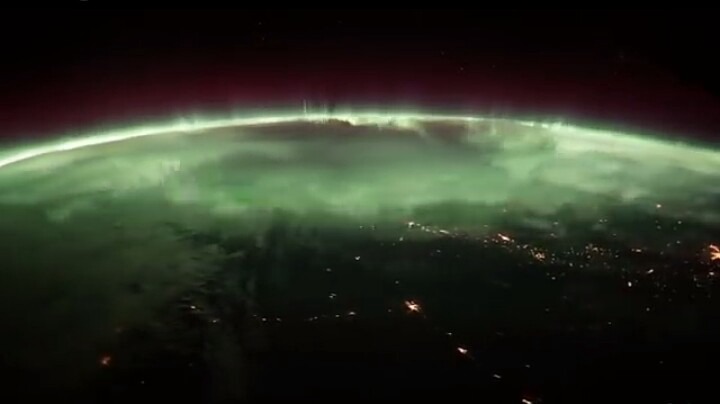 2. Earth's view from the moon 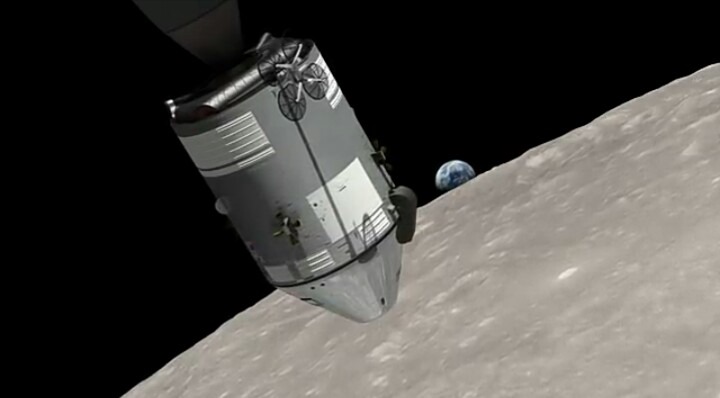 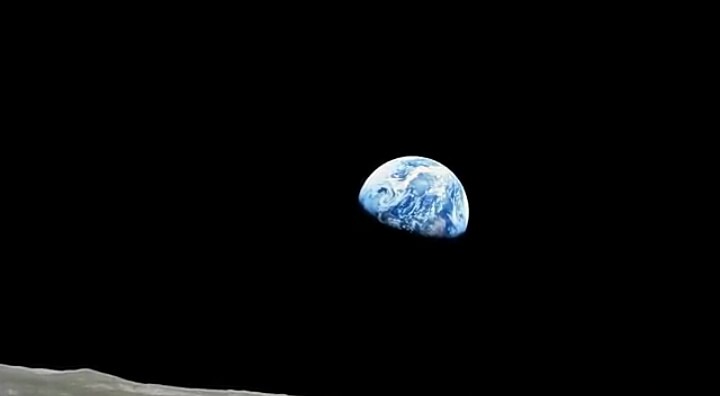 This footage was captured in 1968 during the first man mission to the moon (Apollo-8). It sure earth and part of the moon surface as seen from the moon craft. This stunning image has since been regarded as the earth's rise. 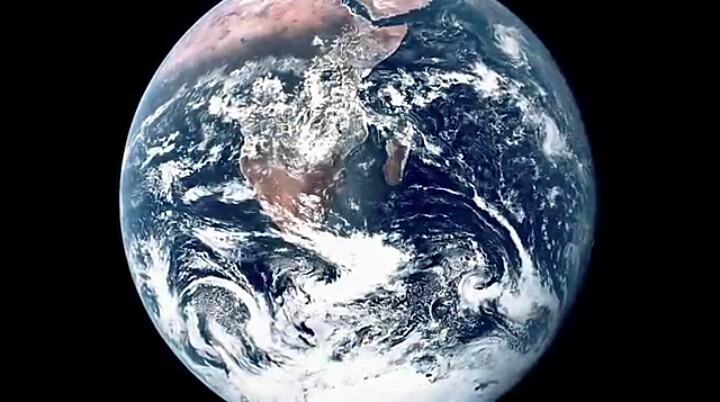 This footage is commonly referred to as the Blue Marble: This footage was captured by the Apollo-17 crew in 1972, during their journey to the moon. 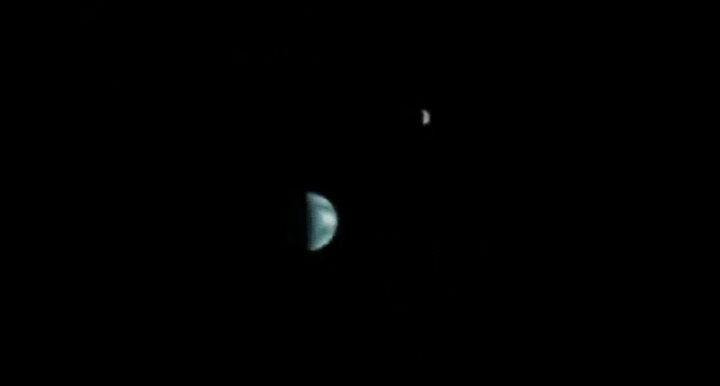 This image of the earth and the moon was captured in 2003 from Mars. It was captured from a distance of 84.6 million miles away from the earth. 5. Photo of earth taken from Saturn, 898 million miles away from earth. 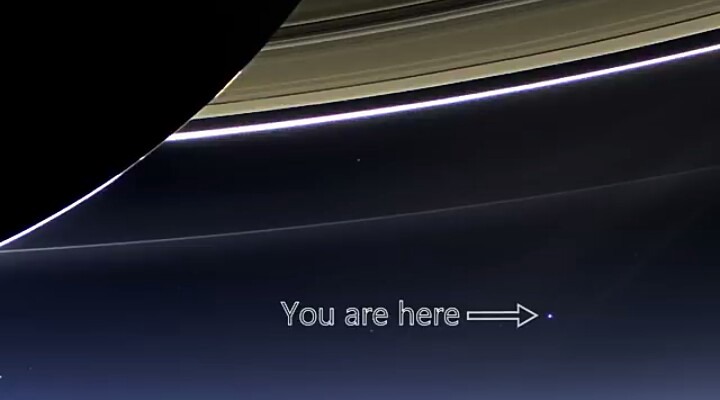 6. Image of earth from the deeper space. This photo was taken 1990 at a distance of 3.75 billion miles away from earth. 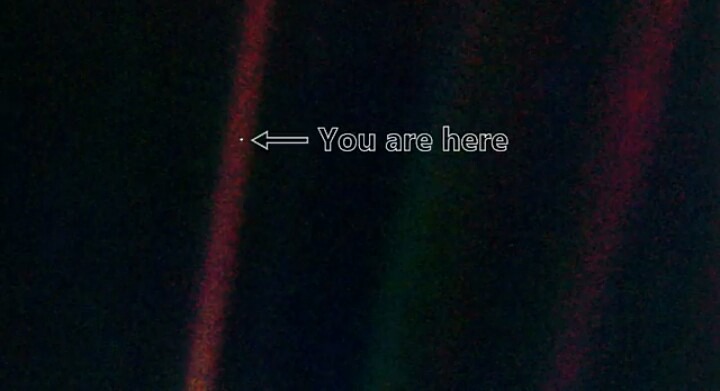 That's all. So what do you think about these views?