By Teeesee (self media writer) | 1 year ago

Check out the pictures of seven human species that existed before our existence. 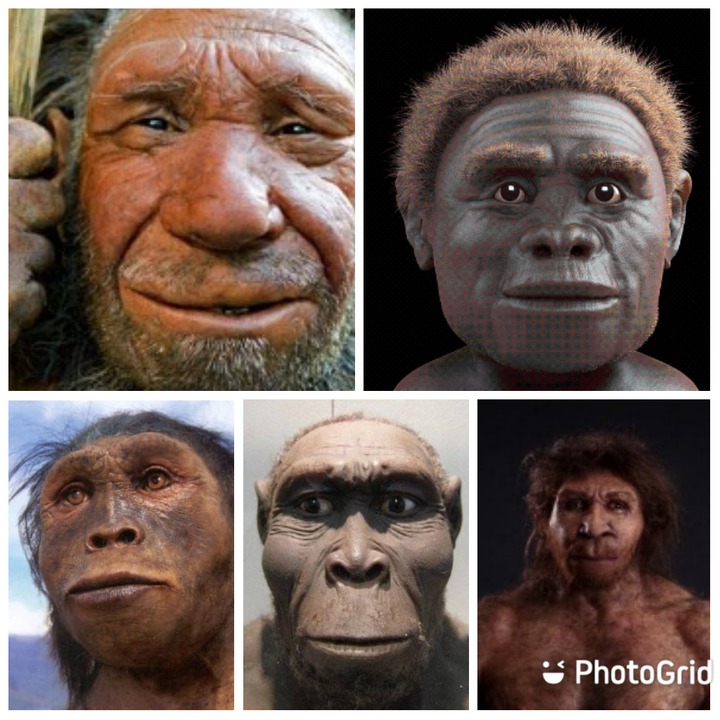 Various assumptions about human creation have arisen in the concept of the universe, and people misunderstand this. Before our generation, there were different people who were completely different from this generation.

It is worth noting that the first races also contradict each other. But if you stick with evolution, this is the human species. This idea of ​​the human species is related to the ape, which emerged after Charles Darwin announced the origin of species

1. Homo Erectus: Homo erectus is an extinct ancient human species that lived during the Pleistocene, from about 1.9 million to almost 1.9 million years ago. 143,000 years ago, they originated in Africa and spread to India, China, etc. 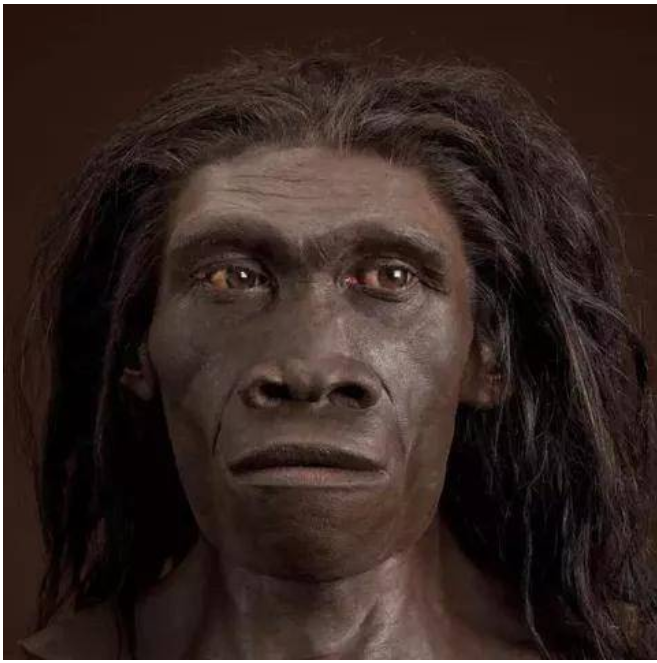 2. Homo Heidelbergensis; They have about 800,000 people living on Earth and from Africa, which is a very large brain with a flat face. They were the first type of people to build their own shelters in order to live and adapt to the cold. They are also known as wildlife hunters. 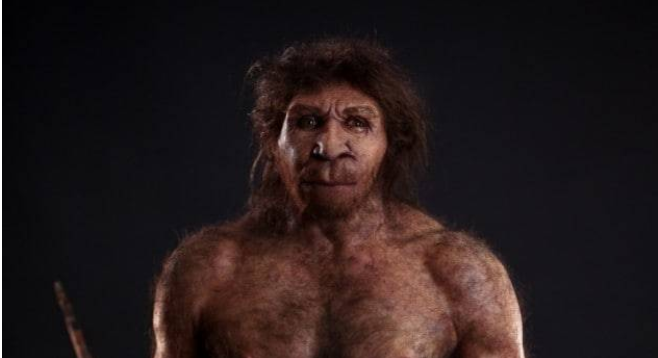 3. Homo Rudolfensis: Have been living on Earth for about 2 million years. They belong to the category of human hominids. Their appearance is still unknown since they do not have any fossil skulls. 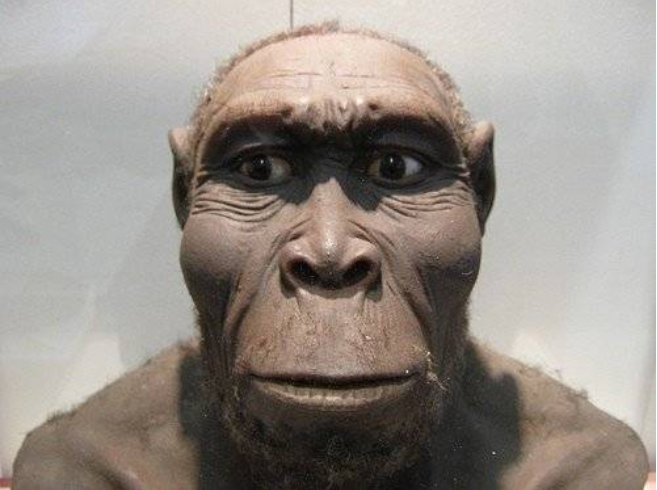 4. Homo Habilis: You lived on Earth about 1.5 million years ago, and you have a very large brain, long arms and monkey facial features with a normal prognosis. People 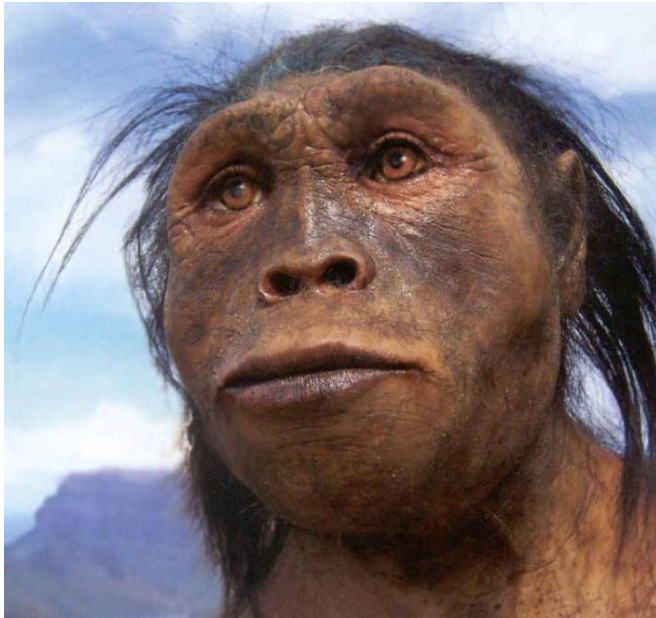 5. Homo floresiensis: Lived on Earth for about 95,000 years. They are from Indonesia and they had small brains. 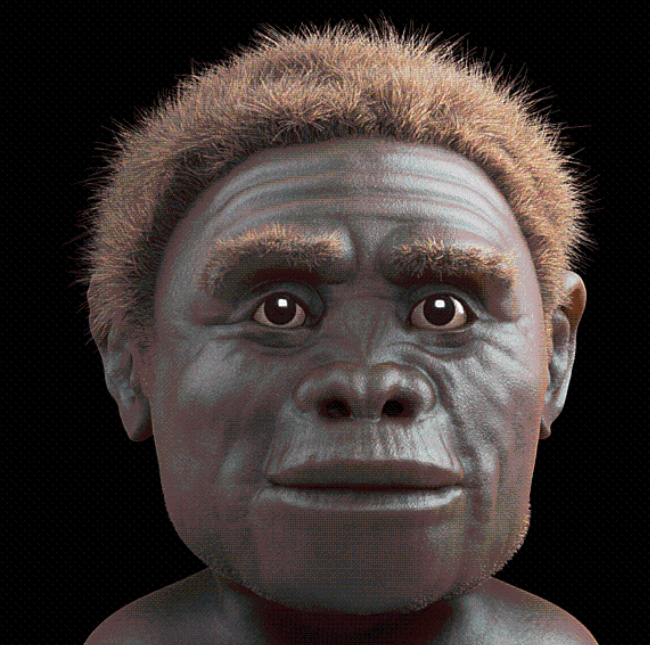 6. Homo Neanderthalensis: The Neanderthal is an extinct human species that most closely resembles modern humans. 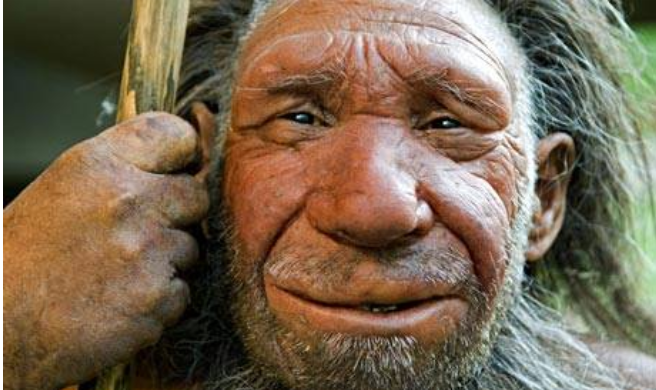 7. Homo sapiens: Most of the hominid species that have existed on Earth have become extinct due to climate change, but Homo sapiens survived and became the ancestor of modern humans.

What's your take about this, kindly contribute your quota at the comment section below.

Content created and supplied by: Teeesee (via Opera News )