The Asian-American Who Only at 37 Years Old is a Navy Seal, Doctor and Astronaut 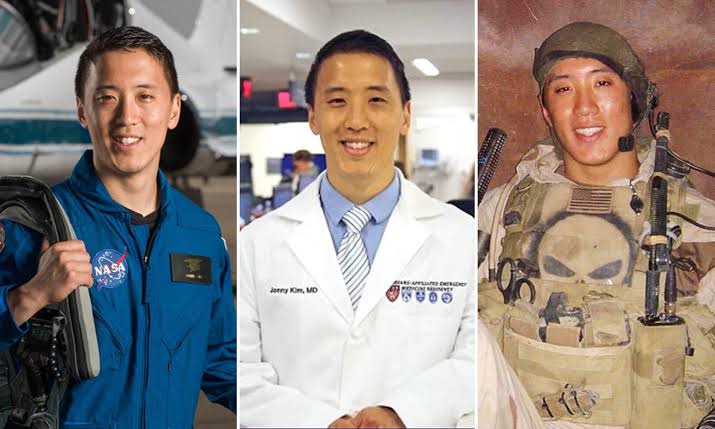 Talents sometimes meet great hard work and create some of the most incredibly interesting characters whose abilities would make them stand out as some sort of career genius and perhaps superheroes. For instance, when in Football, we discuss the likes of Messi and Ronaldo, we often look at them as geniuses who trained long and hard enough that their abilities stand out and make them the most widely respected, loved, and perhaps two of the highest paid in Football history. However, these above-stated men are just men who have one particular career, men who have only trained to be footballers all their life. 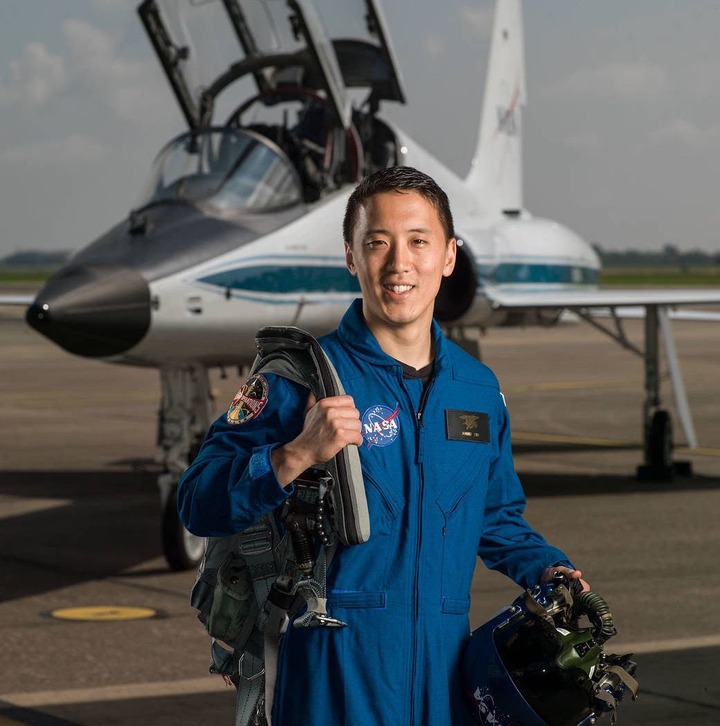 Compared to the above-stated men, a young Asian-American of Korean descent called Jonathan Kim seems to stand out. This young man, a 34 years old young man whose history is long yet short as his age and very interesting and quite hard to relate to when many consider the tale of his success and how it seemed to have required a whole lot of hard work and long years of training as well as a disturbing childhood. Jonathan Kim or Jonny Kim as he is famously called is a Doctor, a Navy SEAL with great combat skill, and an astronaut. Quite a long list of career and skills, which honestly doesn't just make him stand out, it makes him sound like a superhero.

When you ask a child what he/she wants to become later in life, they would often answer with one interesting career pick or a specific career that they have often loved but as for Kim, it seems his dreams were quite more than an average child could dream of. Rather than a dream and become just what he had always said he would become as a child, Kim grew up to become more, and whenever he speaks of his abilities and reasons, he would often mention and cite his quite disturbing childhood for his choices. 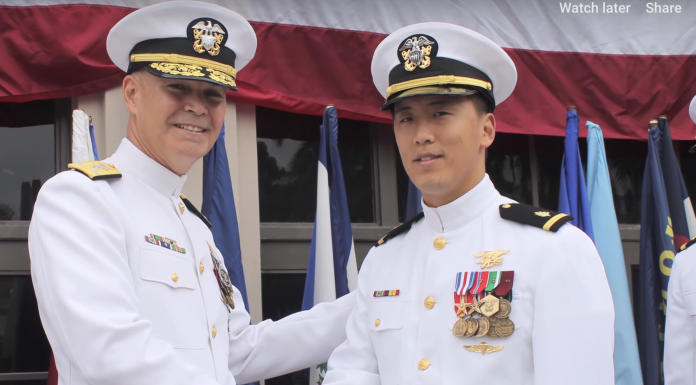 Before getting into his disturbing childhood we should perhaps understand just how accomplished this young man has become at just 36, quite a lot by the average standards. According to sources, he is the first seaman who voluntarily signed up for what many often describe to be a very tasking training that lasts 2 years to become a Navy SEAL. After which his series of missions took him to the middle east, in Iraq precisely where he was an expert Sniper, a combat medic, and also at the same time a Navigator. Despite having these several roles that would seem impossible for an average person to handle, Kim never relented in his pursuit for more, awarded for his roles, his combat skills, and every other thing, he still went ahead to pursue more. 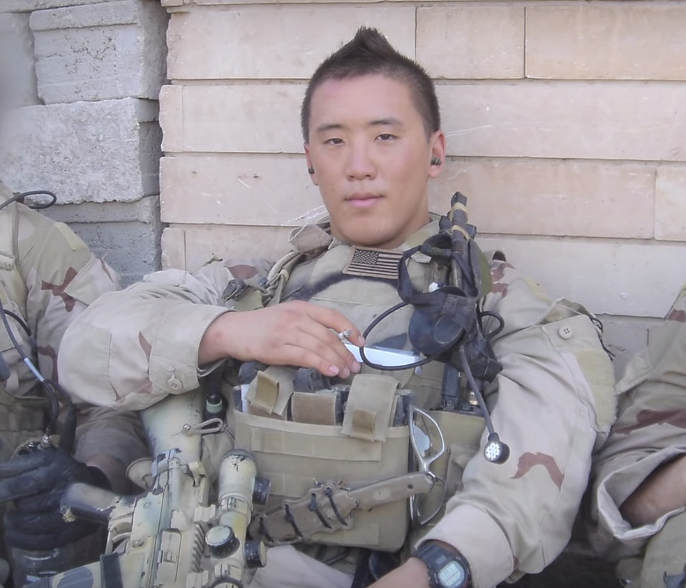 After all of the above, he went further as he has always been known to do, as he went ahead to study to become a doctor. According to sources, Kim had been motivated to become a doctor after he supposedly watched two of his friends get shot while in combat. He wasn't happy with what would have seemed to him like powerlessness so he figured the best way to never feel that way was to be able to do something significant about it. What better way than to become a doctor. Though Kim had studied mathematics as his pre-doctorate course, where he graduated as top of his class, after which he proceeded to Havard medical school. 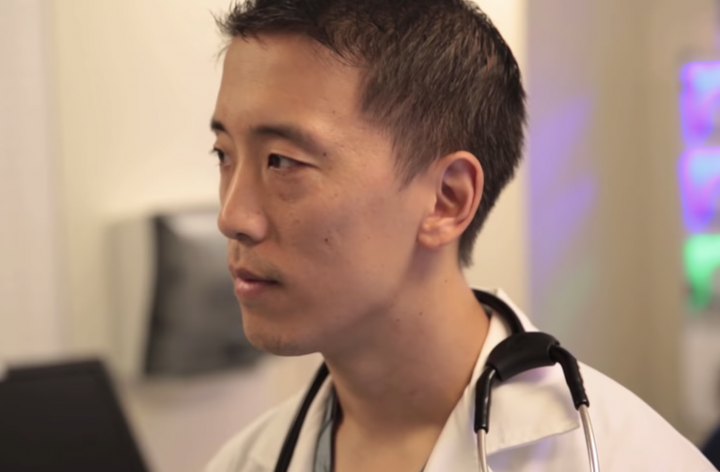 After all of these, Kim then decided he wanted to see space, fly to space and do something more. He took the training and exams, passed and was selected, and recently also added astronaut to the list of his achievements and career paths. While all these seem interesting, while speaking to Goalcast, Kim cited his disturbing childhood with his father who was perhaps very abusive as one of his greatest inspirations to make more for himself and become more.