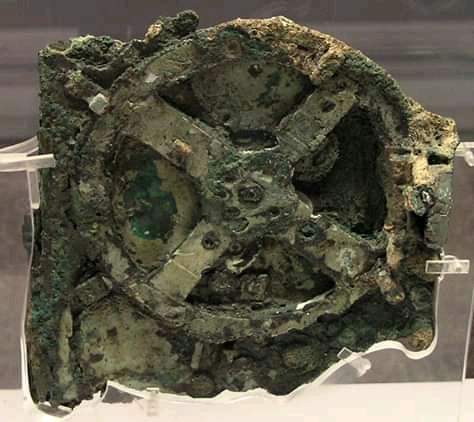 Discovered by divers in 1901, it took the best part of a century for scientists to figure out exactly what the Antikythera Mechanism was for. As it turns out, it’s an ancient Greek analogue computer.

Thanks to x-ray technology, scientists have solved the puzzle of the device, which is about the size of a mantel clock. 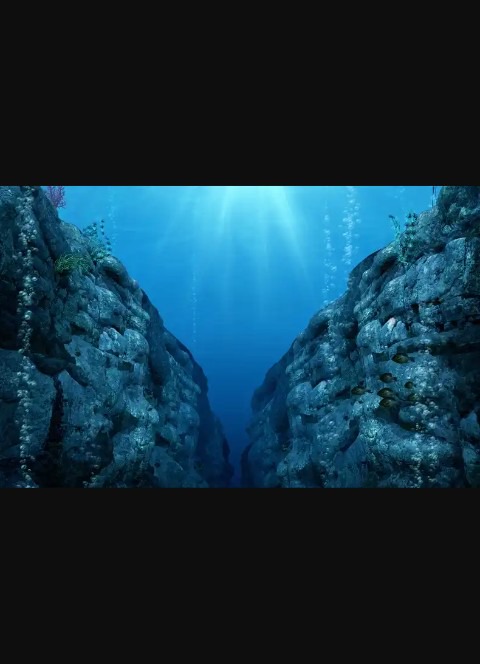 The Mariana Trench is the deepest part of the Earth’s oceans. Estimates vary, but at its depths, it’s 6.8 miles deep, and it’s five times longer than the Grand Canyon.

The trench was first sounded in 1875, using a weighted rope, but the first descent wasn’t attempted until 1960. There have been three more since, most recently in 2012 by Canadian film director James Cameron. He reached the bottom of the trench in the submersible vessel Deepsea Challenger. 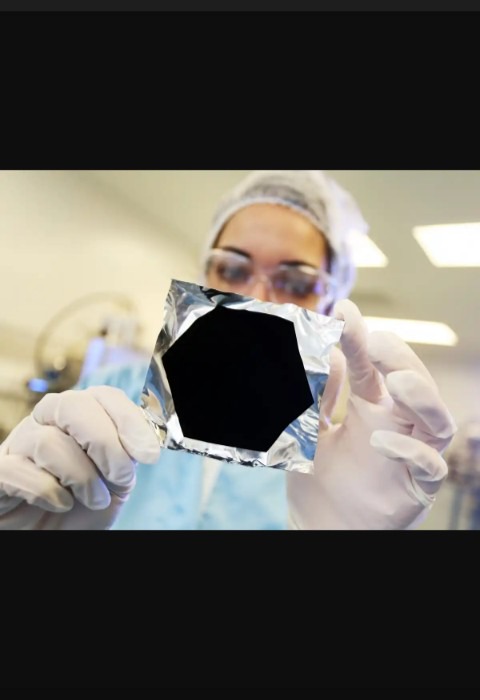 Vantablack is the darkest known substance in the universe.Vantablack is a nanomaterial that is darker than any other substance on Earth. It was developed in the UK by Surrey NanoSystems in 2015 and is actually a collection of vertical carbon tubes that are "grown" on a substrate.

Vantablack absorbs 99.98 percent of the light that hits its surface. This means that the human eye technically sees nothing when it looks at Vantablack, making it the closest thing to staring into a black hole.

The gaint hole at Antarctica 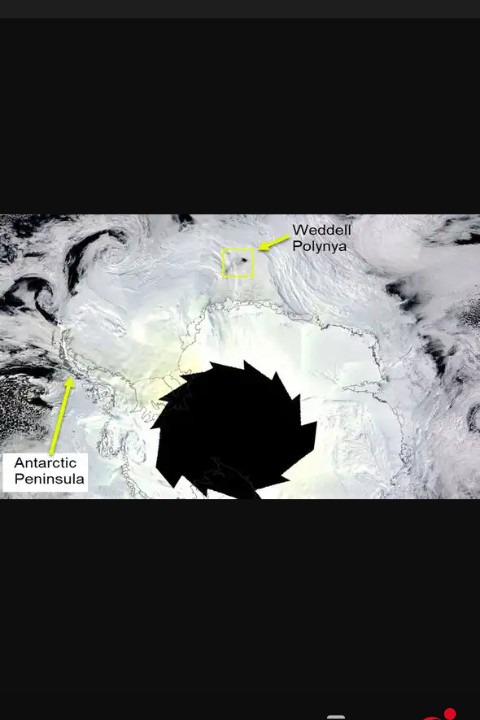 A hole the size of Ireland opened in Antarctica in 2017. Known as a polynya, the hole is nothing new - except with a span of 78,000 square kilometres, it’s the largest hole to be observed since the 1970s, and the first one to open in 40 years.

Found in the Weddell Sea of the Southern Ocean, the polynya was formed due to the warmer, saltier water found in the deeper parts of the sea.

The warm water is pushed up by ocean currents, melting the ice on the surface. As the water comes in contact with the cooler surface water, it sinks again, only to be reheated and pushed back to the surface. 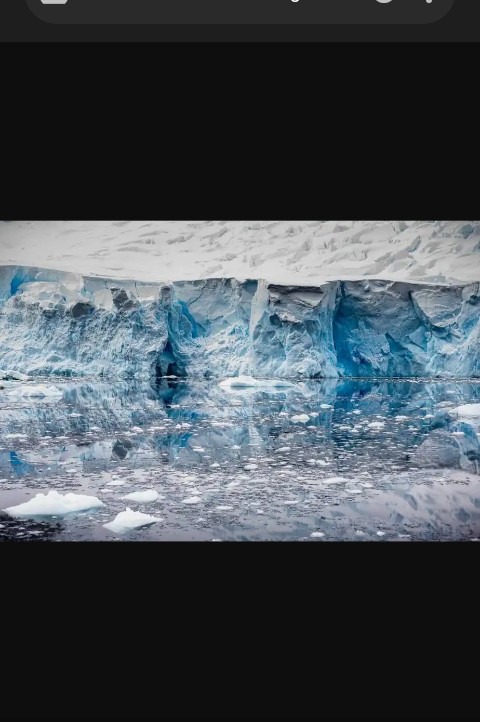 Scientists recently discovered something surprising under Antarctica's ice the remains of ancients continent. Researchers compiled a new map of Antarctica from satellite data taken from 2009 to 2013; they found that East Antarctica was a composite of large blocks of the Earth's crust known as cratons, which were left behind from earlier continents.

Their findings recall Antarctica's history as part of Gondwana, a supercontinent that broke up about 180 million years ago.

Content created and supplied by: Lil_D.o.d (via Opera News )