The Story of the Man who Sacrificed Himself for Science. What a Hero!

400 Years ago it was Believed that the Earth is the center of the entire universe. 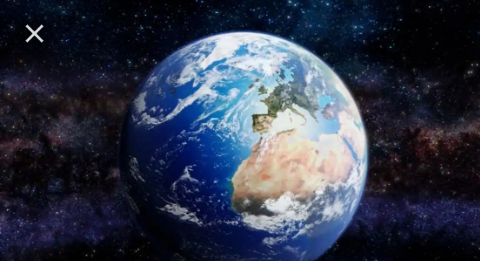 Distant stars, sun, moon, and everything else orbits the Earth. And it was also strongly believed that it is the only place life exists. Until this man sacrificed himself for the answer in other to satisfy human curiosity. 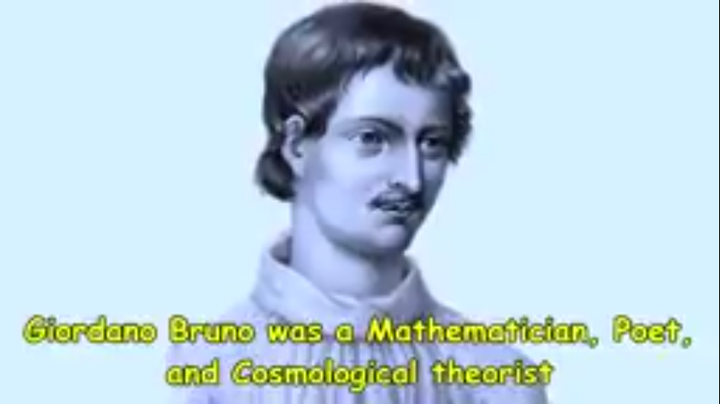 Giordano Bruno was a mathematician, poet, and a cosmological theorist. And he did not believe all those religious ideas about the entire universe. 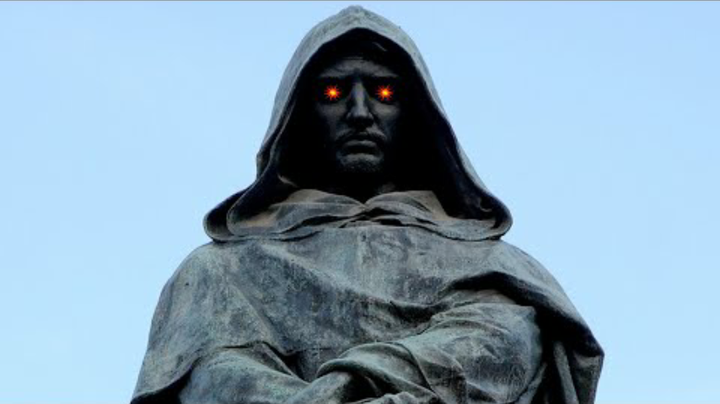 Giordano Bruno in his own hypothesis strongly believed that; all the distant stars were just like our sun, which are surrounded by their own planets. 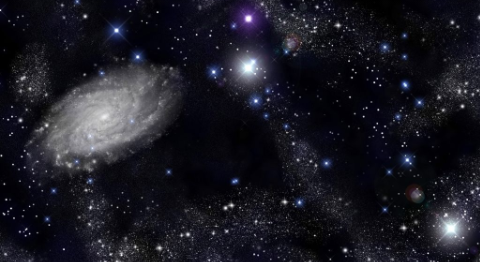 And the planets that surrounds them might even have alien life. Giordano Bruno also proposed that our universe is infinite and Earth is definitely not the center of it. 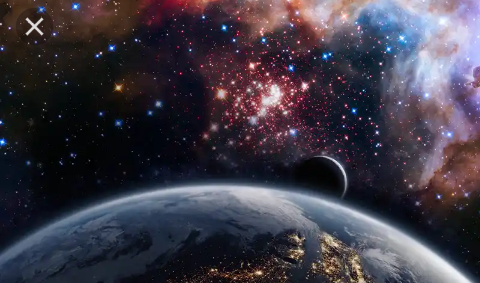 Giordano Bruno's ideas were strongly against the Church's teachings so a lot of people were not happy with him. He was jailed for his outspoken ideas where he spent the next 8 years in chains. 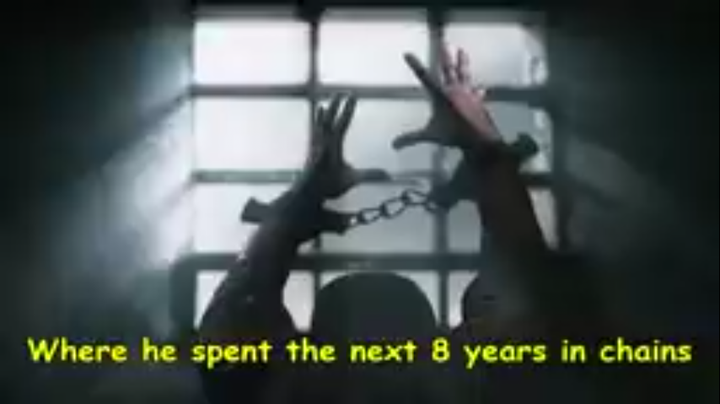 He was routinely tortured and interrogated. The catholic church asked him to back up his ideas with proof. But Giardano said '' I neither ought to, nor will i'' 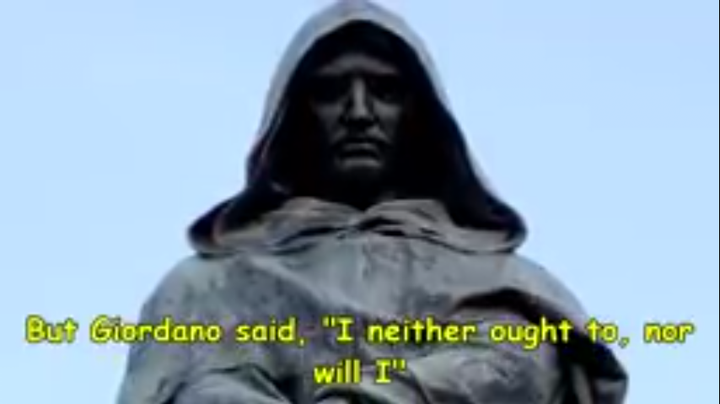 as a result he was sentenced to death. He was driven naked through the streets of Rome, 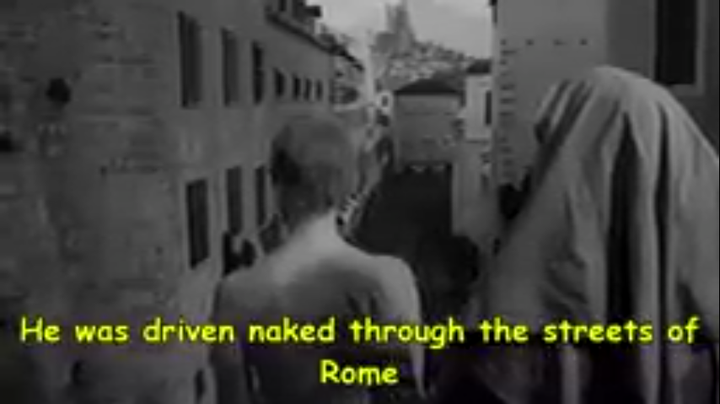 and burned to death on the 17th of February 1600. Our evolution in science and technology 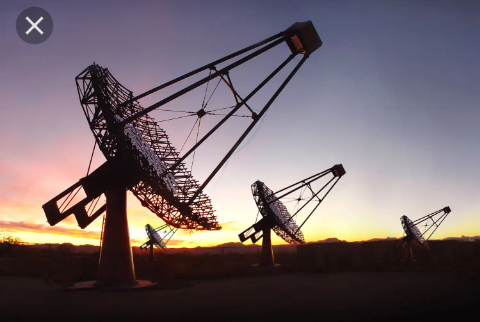 have proven most of his ideas to be true by the modern day science. 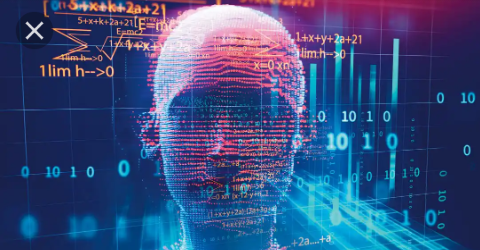 And don't forget to share with us most of the olden days hypothesis the modern day science have proven to be true. Thanks and bye for now.