Gliders are simply a type of winged aircraft which is assisted in flight through the reaction of the air against its lifting surface. To fully understand this, we need to briefly examine how planes can fly and compare it with a glider.

How planes can fly. 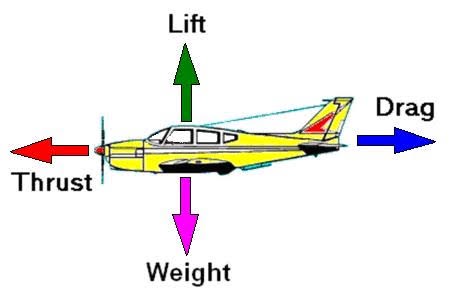 Planes can fly because they have engines, and this engine is responsible for reacting to the four forces that act on a plane in motion. These four forces include;

This is simply the force that is generated by the difference in the velocity of the air and the aircraft. Lift acts when the aircraft is in motion, air flows over the wings, this air is then thrown down towards the ground which subsequently generates an upward force.

This is the aerodynamic force that acts in opposite directions of the aircraft motion. In simple terms, drag is the friction of air on the solid surface of the plane.

This is the force that moves the plane forward and that is done by the engine.

This is simply the weight of the aircraft that is pulled by gravity.

How Gliders can fly 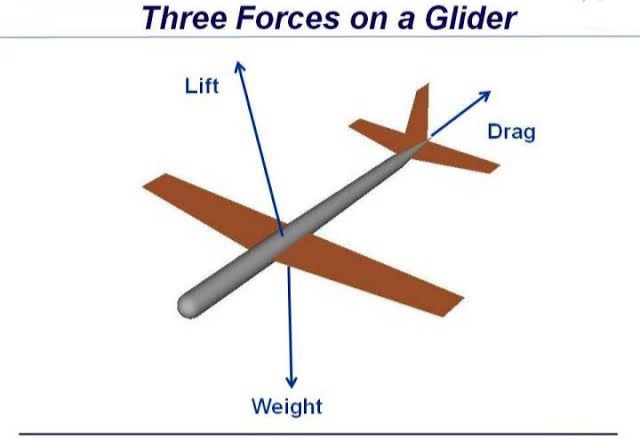 Aeroplanes and gliders might look very similar because of their design, the way they fly and their general looks, however the lack of an engine in a glider changes the way it flies. 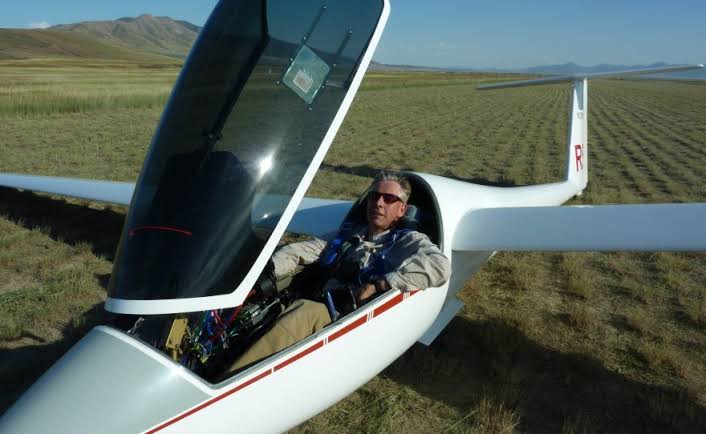 A glider has no engine which means it lacks a propulsion system, however it makes up for this by having the ability to be launched from a particular altitude.

When the glider is launched forward from a certain altitude, it converts potential energy to kinetic energy when it falls. That means when it is launched, the air which flows over the wings of the glider then generates lift which enables the glider to stay in the air. 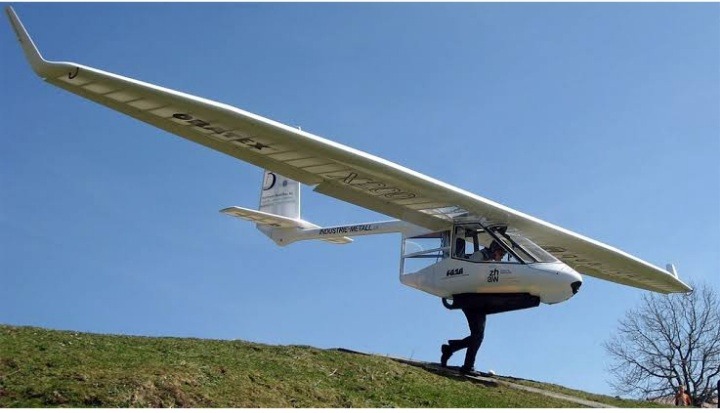 This ability of a glider to be able to stay in the air without having an engine is because of the following reasons;

1. Smaller size of the fuselage

When compared to a commercial aircraft you'll notice that gliders come with a smaller fuselage, the majority of gliders have a seat for just 2 people which is in a small cockpit and the pilot is seated in a reclined position, unlike your commercial plane where pilots are seated upright.

The entire aircraft is designed to be very light which allows the wings to be able to pick air current in the atmosphere and glide.

On a final note, gliders generally don't have engines however motor-gliders have a small engine that can extend the flight time by maintaining the altitude. 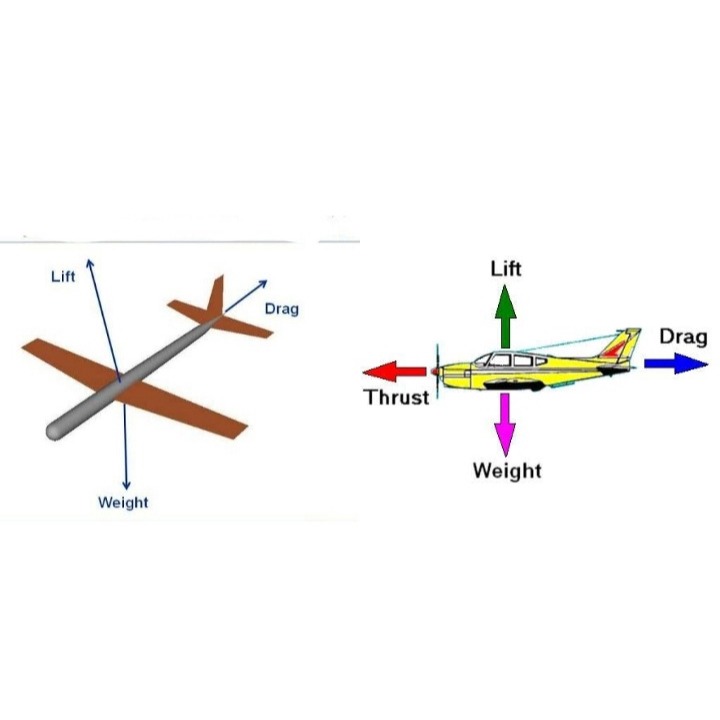