Meet The Man Who Sells Land On The Moon 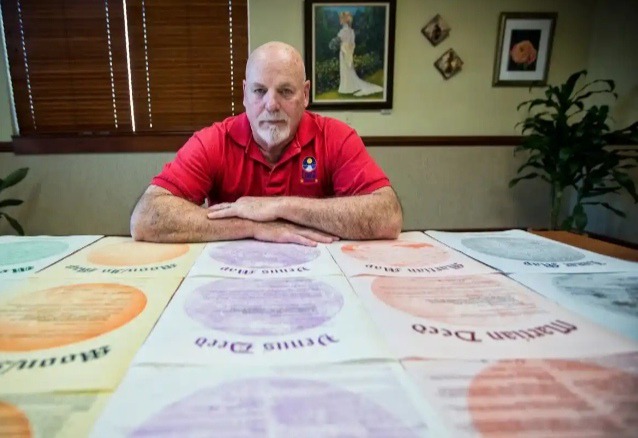 Dennis Hope, a self proclaimed president of the Galactic Government (a democratic republic that represents landowners on the moon and other planetary bodies), in 1980 wrote a letter to the United Nations claiming Ownership of the moon and asking for legal reasons why he couldn't claim ownership as the1967 United Nations Outer Space Treaty said no country could own the moon but said nothing about individuals. 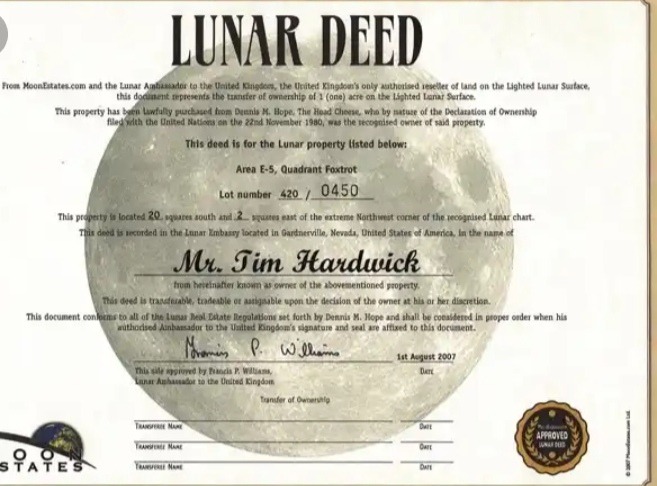 But he never heard back. And has since sold more than 611million acres of land on the moon to over 4.25 million people. He once sold a country-sized plot of land (about 2.66 million acres) for $250,000 and has also sold plot of land to three former presidents(George H. W Bush, Jimmy Carter and Ronald Reagen) and some other dignities like Tom Cruise, John Travolta and Nicola Kidman. 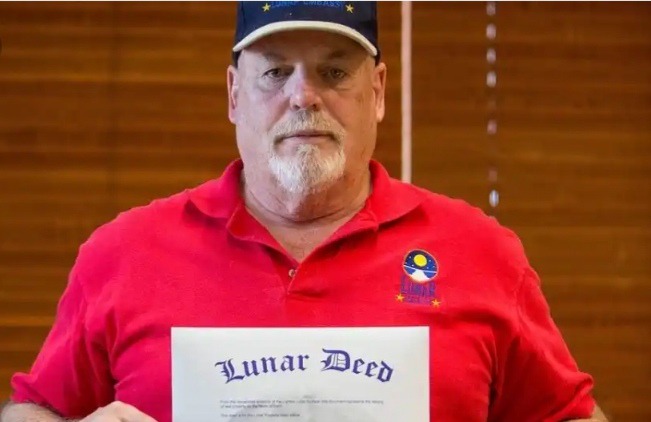 Hope further claims that there are more than 6 quadrillion dollars worth of helium - 3 reserve on the moon and as the property owner, he owns all of it and when traded worth $125,000 an Ounce.

When China announced that they would be on the moon in 2012, Hope's organization wrote a letter to their president requesting them to have a licensed agreement with them, otherwise their spacecraft would not reach moon. 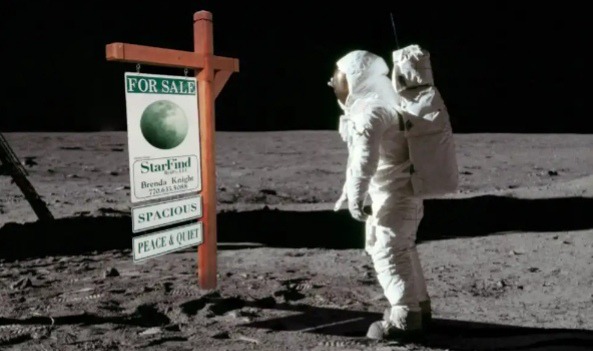 Ram Jakhu, a law professor at the Institute of Air and Space Law said that Hope's claims do not hold much weight as he believes that Hope has misread the Treaty and that the 1967 legislation came about to block property claims in outer space. Historically, “the ownership of private property has been a major cause of war,” he says. “No one owns the moon. No one can own any property in outer space.” 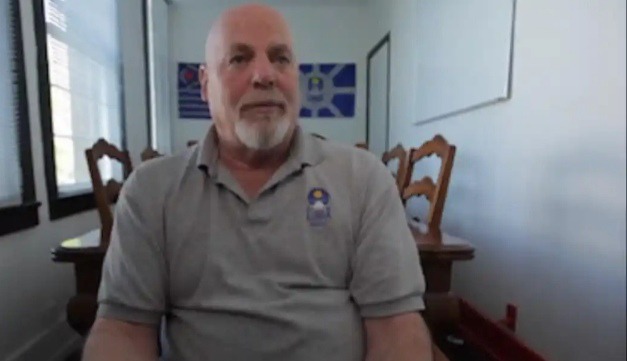 Hope has refused to be discouraged as he focusing on expansion. “I own about 95 different planetary bodies,” he says. “The total amount of property I currently own is about 7 trillion acres. The value of that property is about $100 trillion. And that doesn’t even include mineral rights.”

Is Hope really correct with what he is saying?Is he really the owner of the moon and all planetary bodies...

Content created and supplied by: Fatiu10 (via Opera News )