Meet the scientist that roam the street of Syracuse naked because of his discovery. What was the first thing that came into your mind after reading the title? Probably you thought the scientist was mad?. Well, you are wrong, Archimedes was sane. We all can relate to the joy that is attached to breakthrough, it could make one do the unexpected. 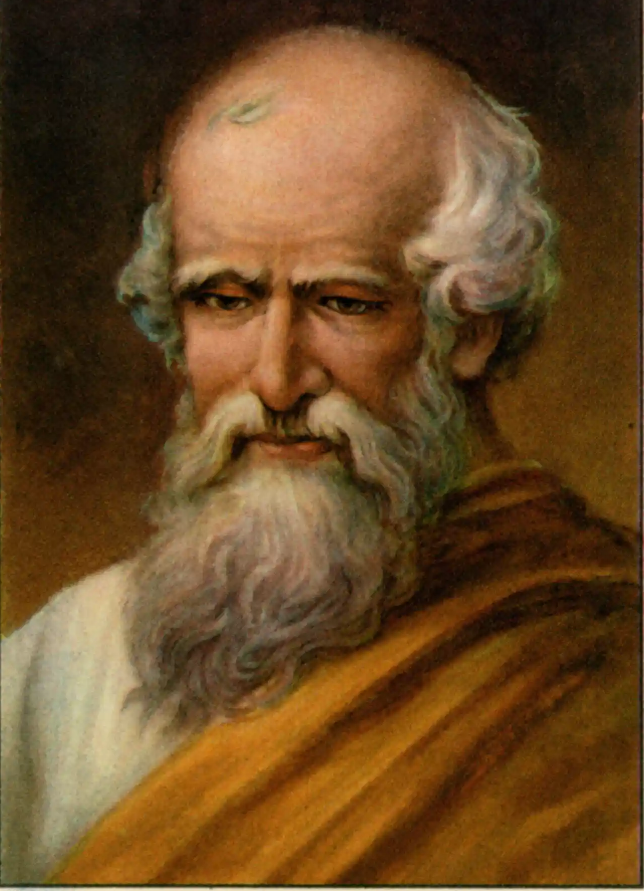 Archimedes was born in the city of Syracuse on the island of Sicily in 287 BC. He was the son of an astronomer and mathematician named Phidias.

During his time, Syracuse was a center of attraction, thriving center of commerce, art, and science which must have inspired Archimedes.

In his thirst for knowledge, Archimedes traveled to Egypt in order to study in Alexandria after learning so much from his teachers at Syracuse. 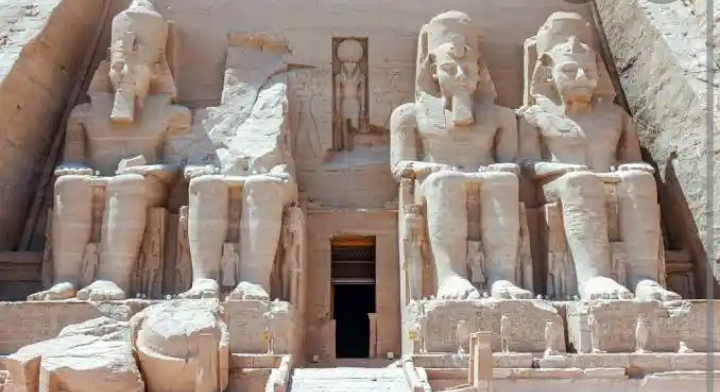 Alexandria was founded by Alexander the Great in 331BC.

After his studies in Alexandria, Archimedes returned to Syracuse(his hometown) and pursued a life of thought and invention. Many apocryphal legends record how Archimedes pally with King Hiero II, discovering solutions to problems that troubled the king.

One fateful day, King Heiro received the crown that he had commissioned to goldsmith with pure gold.

On arrival, the king suspected that the goldsmiths might have used only half of the gold and mixed it with silver. Archimedes was asked to determine whether or not the crown was pure gold without harming it in the process. Archimedes was flabbergasted but found inspiration while taking a bath. He was so joyous that he leaped out of his bathtub like a frog, into the street of Syracuse shouting "Eureka! Eureka! " which means "I've found it" till he reached the King's palace. 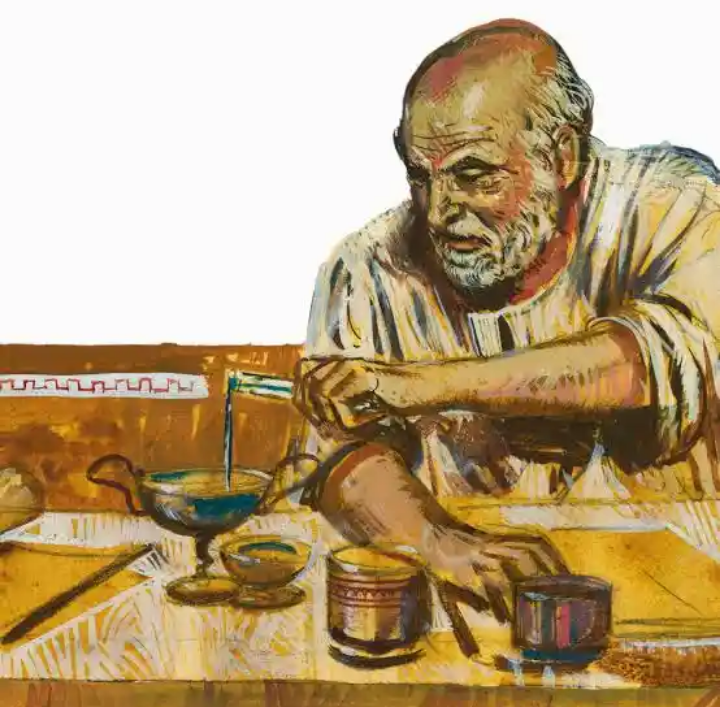 Archimedes was able to prove that the crown was fake. The rest is history! (you know what happens to those who try to cheat the king ).