Mystery Of The Devil's Triangle, This Is What It Is Capable Of Doing (Photos) 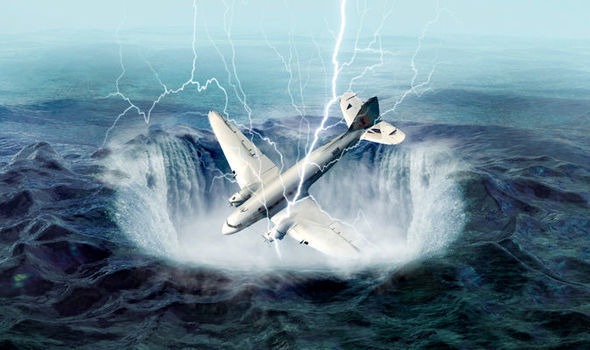 WHY IS THE sea off the south coast of Japan so extraordinarily deadly? Why have so many ships, submarines and planes met their doom there? Could this stretch of water be the Bermuda Triangle of the Pacific?

Everyone has heard of the Bermuda Triangle, an area of the Atlantic Ocean where aircraft and boats have disappeared without trace, but few know that the Pacific may be cursed with its own equally lethal phenomenon.

The Bermuda Triangle, also known as the Devil's Triangle or Hurricane Alley, is a loosely defined region in the western part of the North Atlantic Ocean where a number of aircraft and ships are said to have disappeared under mysterious circumstances. Most reputable sources dismiss the idea that there is any mystery.

the region has become the Centre of unresolved mysteries. Covering an area of 440,000 miles of sea, Bermuda triangle is part of a busy shipping route in the world, with a number of vessels heading to America, Europe and the Caribbean crossing through every day. 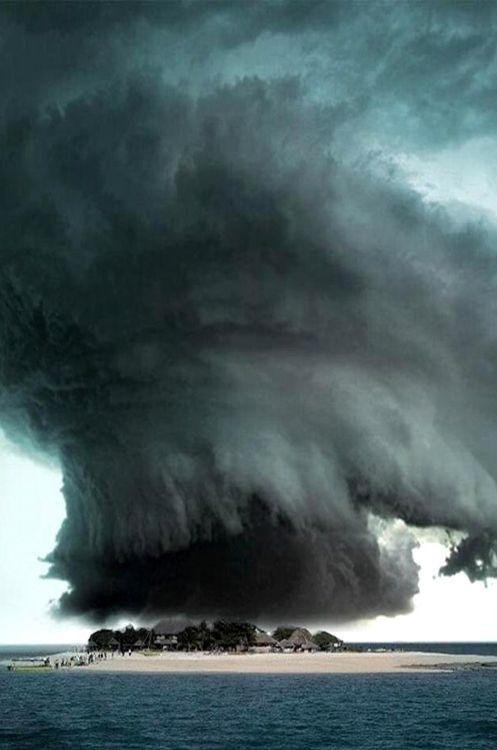 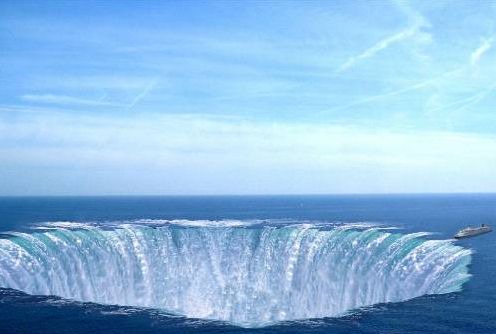 Lot of ships and plane including people have been reportedly missing pver the last decades, most people have put the blame on the devil's triangle

The term “Bermuda Triangle” was first used by Vincent Gaddis in 1964 in his article published in Argosy magazine.

The actual stories of the devil's triangle all began during the very time of Christopher Columbus when a saw a very huge flame of fire crashing into the Atlantic ocean in the triangle and this was during his first voyage to the very new world. 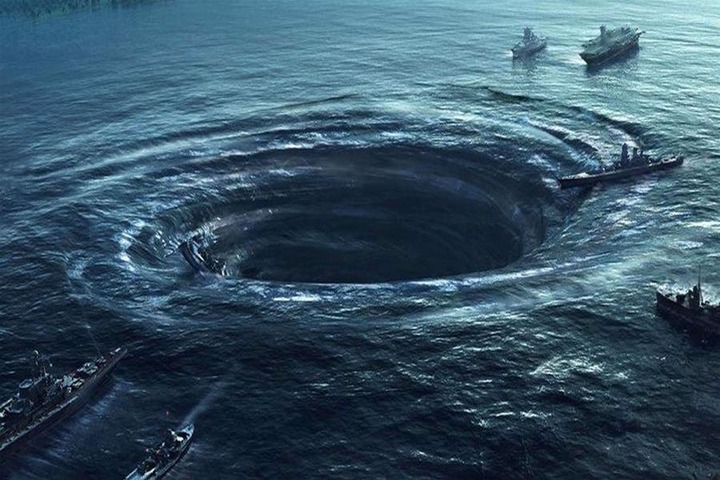 This mysterious act on the devil's triangle continued for a very long time and many people have offered numerous explanation for the mystery behind this. Some people believed the work of the paranormal activities and the presence of aliens is the result of the odd thing happening in this region but scientist having their scientific claim have disputed this very claim and this claim is all about the electromagnetic interference that causes the compass problems.

According to this claim, it is highly believed that there is a very high pull of earth's natural magnet which help to redirect the compass and other very high sophisticated materials which prevent them from taking their intended route through the ocean 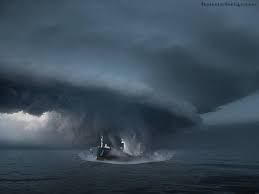 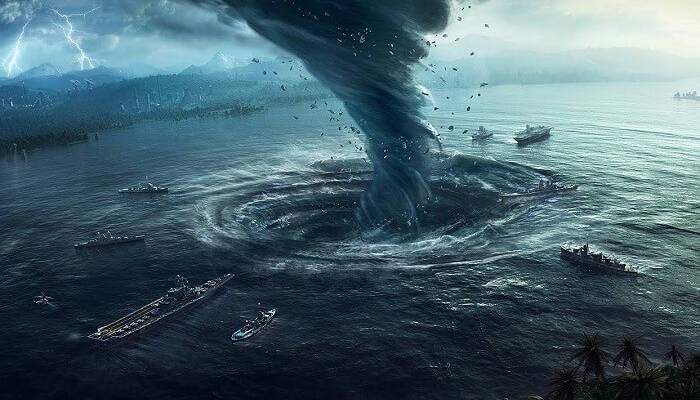 By the time author Vincent Gaddis coined the phrase “Bermuda Triangle” in a 1964, additional mysterious accidents had occurred in the area, including three passenger planes that went down despite having just sent “all’s well” messages.

Travelling is part of education and sometimes it is good to take a tour around the world and also read books about some mysterious places in the world and you will be surprised that such places actually exist on this planet earth.

What have you heard bout the devil's triangle?

Content created and supplied by: NewsLive24 (via Opera News )