Introverts are often seen as hermits and anti-social individuals who live in their head and abhor social interaction. This narrative casts them in bad light and portrays a troubled person in need of "help".

Society overlooks most introverts and casts them as shy people who don't affect their environment. But this couldn't be any farther from the truth. Introverts play a big part in the society- they're the Yin to extroverts' Yang. Everyone's life has been affected by the actions or ideas of an introvert in one way or the other.

Here are examples of introverts that changed the world: 1. Albert Einstein: He is probably the most popular scientist in the world. Everyone recognises his pictures and know most of his life story. This eccentric scientist came up with numerous theories that changed physics as we know it today. His research and theories gave birth to quantum physics and he also created the popular formula E=mc2. 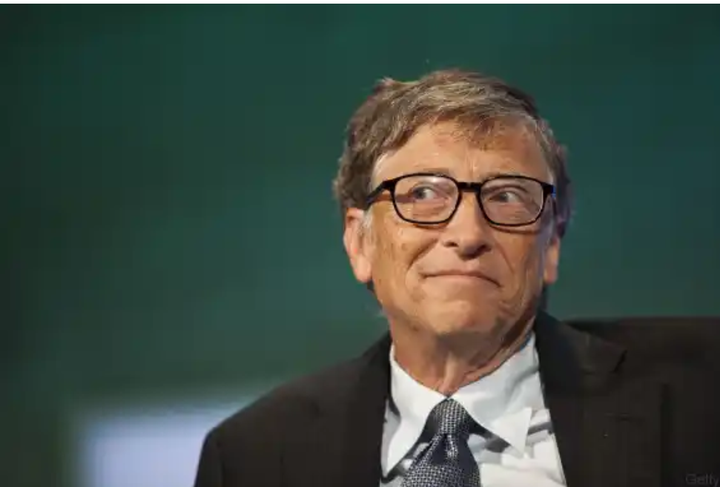 2. Bill Gates: No stranger to the world, he revolutionised the computer space and had a very influential hand in making computers more accessible to the general public. He has since left microsoft and dedicated the rest of his life to world wide philanthropy. 3. Mahatma Ghandi: A well known Indian figure, he is often recognised as a symbol of peaceful protest and wisdom. He protested against colonialism but did it in a way that was unpopular at the time. He argued intelligibly and promoted peaceful protests. Even after death, his quotes and lifestyle choices has inspired influential figures to be more empathetic and wise in their dealings. 4. Elon Musk: This very eccentric engineer and CEO of SpaceX and Tesla is well known for his ideas and theories on how to solve issues like climate change, the threat of artificial intelligence, traffic jams, etc. After his cmpany, Tesla, started mass producing consumer focused electric cars, other car companies were forced to take up the challenge and think up more climate friendly vehicles. These are just a few of the introverts that have affected us directly or indirectly. There's a multitude of others. What seperated influential introverts from extroverts is their power to work in seclusion to come up with life changing ideas and so on. Introverts should be revered for this ability, instead of being called shy or anti social.