For Ladies : 8 Signs He is Scared to Ask You Out

By RelationshipExpert10 (self media writer) | 26 days ago

Not every man could be as audacious and self-assured as James Bond . Some men may be close to you but fail to express their desire to break free from the friend zone and form a relationship with you. This could be due to a variety of circumstances, including a fear of rejection. Beloe are signs that he is scared to ask you out

1. When he's near you, he behaves differently. 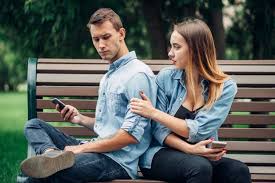 You'll be able to tell if he likes you by the way he acts around you. It won't be like how he acts with other female friends or colleagues. If he turns on the charm, it's more than likely that he's not afraid of his feelings, but simply waiting for them to develop. If he's worried about the issue, he'll probably show evidence of it when he's around you. For example, he might become quite silent or have difficulty speaking. To avoid awkward silences, he might go the other way and talk very quickly and in great length. 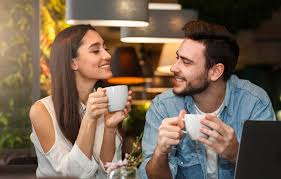 One of the simplest but most telling signs that there are feelings simmering beneath the surface is catching him staring at you. When you like someone, you can't help but notice and adore them whenever they are around you. If you return his gaze, though, he will look away. By maintaining eye contact, he is afraid of admitting his affections for you.

3. He beats around the bush 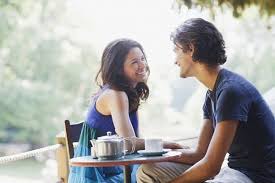 When he's with you and keeps telling you stories that don't make sense and bore you, it could be an indication that he's just interested in you. When guys are afraid about asking a lady they admire out, they tend to say too much and overlook the most crucial issue at hand.

4. He pays too much attention to you

There's such a thing as too much attention, and a guy who's into a women but afraid to open up is frequently guilty of it. He may call for extended lengths of time, be at your beck and call, and know everything there is to know about you, yet he may not know how to express his feelings for you.

5. You always seem to run into him.

If he's attempting to figure out if the feelings are mutual, he'll most likely come up with unique ways to spend time with you in order to do so. If he's afraid of rejection, he'll want to spend enough time in your company to figure out how you'd respond if he worked up the nerve to ask you out on a date. Because he'll be drawn to you, he'll most likely attend many of the same social gatherings as you.

6. He is nervous around you 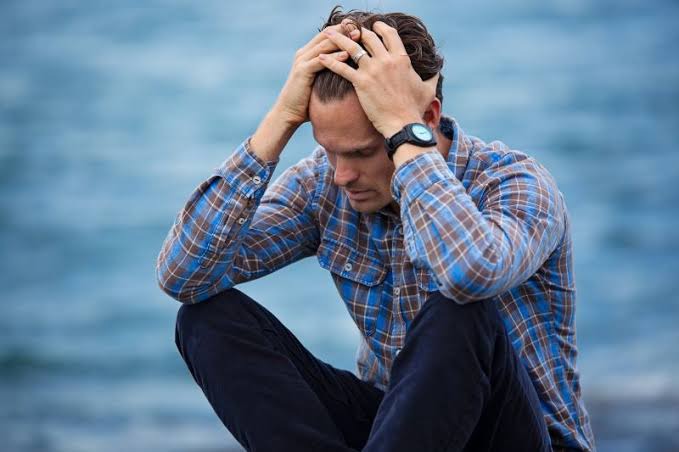 I must admit, I have some experience with this one as well. I'm a nervous and over-analytical person in general, but I can become a nervous mess when I'm starting to get romantically attracted by a female. Stuttering words, fidgeting, acting erratically, and generally appearing to be a raving crazy were all examples in the past. 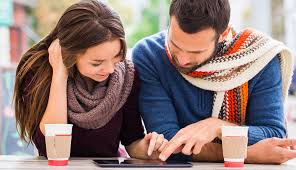 We're talking about the type of guy who has feelings for you but is afraid of being rejected. He'll be shy, potentially inexperienced, or suffer from other problems, such as a lack of self-confidence and manly assertiveness. Nonetheless, if he likes you, he will occasionally touch you or cuddle up to you, even if it is in a friendly way.

8 He won't Express his feelings

If he won't talk about his feelings with you, even if you know he loves you, it could be a hint that he's afraid of falling in love with you. A man who loves a woman is weak, but a man who tells her he loves her is much more susceptible, so he may keep his guard up and avoid being harmed in the future by not talking about his feelings.

Dear Men, Here Are 10 Things You Must Know Before Getting Married

PDP CONVENTION: Two Power Blocs That May Decide the Choice of Southeast for National Secretary