By Al'Rounder (self media writer) | 2 years ago

My friend who is a mother of three lovely children said something that broke my heart while we were discussing about life after graduation and she opened up on why she has lost so many jobs after successfully graduating from school with a 2nd class upper division. 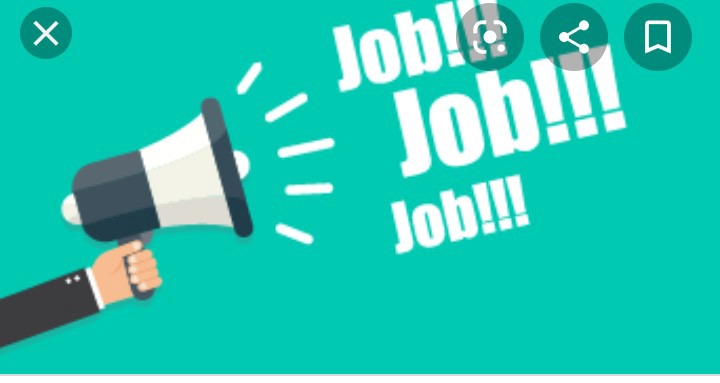 According to this my married friend of mine, she graduated with good grades but have not secured a good job because she always offered sex for grades when she was in school and this left her with an empty head.

My married friend said she knew our head of department back then in school use to vehemently refuse to help her with good grades even when she offers money also known as sorting. So she seduced him and took a naked picture of him, used it as a bait to make him go against his wish and always give her the exact grades she requested for.

She opened up that she used her will power to graduate from the university but with nothing in her head to prove for the second class upper (2:1) that she usually boasts of. She cried bitterly as she regrets her actions saying she wish she can turn back the hands of time and go back to school again that she would get her head stucked strictly to her books and forsake all the side attractions in school that are deceitful.

My married friend said that this issue has been her topmost challenge and have been pricking her seriously that she couldn't hold back hence she decided to share her story so that it would sound a note of warning to other university ladies out there. Irrespective of the fact that she didn't find it difficult to land a good paying job because of her good grades, she could not keep her jobs because she could not defend her certificate hence she lost those good jobs she got.

She confessed that as a married woman who have lasted years in marriage, she cannot give sex now to keep her job and she's regretting seriously. My certificate lands me a good job but my coconut head sends me parking in two months. This is her complete story

I am a very sad person right now as I tell you my story, I can't hide it again. Even though I'm married now with three lovely children, I have kept my shame aside to let this out because I believe that my story will teach the young ones a very good lesson.

I gain admission into the university when I was 21 years and I was very happy about my early admission and I had the zeal to be academically sound. My dilemma started in my first year, second semester and I got influenced by my roommate who usually brings in her boyfriend to our room. The disgusting part was that they did all their sex escapades in my presence without any show of shame.

When I'm alone, the pictures will start playing in my head and from there I developed the urge to have a taste of what my roommate was practicing.

One fateful day, my roommate boyfriend visited in the company of a friend of his which he introduced to me and the devil so planned it that they visited when I have already made up my mind to start doing what I saw my roommate do. 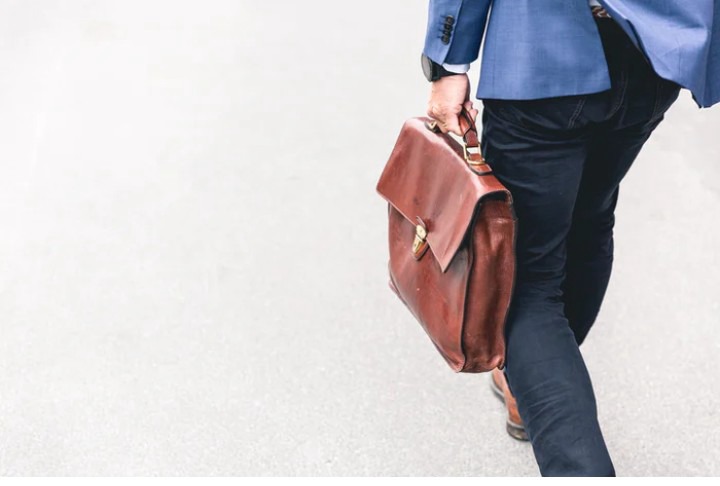 To make the story brief, I and this young man started dating and my regular visits to his house took all my study time and at the end of that second semester my results were so bad.

I failed badly and this led to my infidelity with my lecturers since I could no longer concentrate in class, I had to look for a way out.

My roommate being a pro in passing her exams using every available method came to my aid. She also helped me by teaching me her arsenals and I applied it in passing my exams and these made me more relaxed about burning the midnight candles.

She arranged for a meeting with my course adviser who affirmed that he can change my grades but in the condition that I will go down with him.

I quickly obliged and the youthful exuberance in me made me feel that I used one stone to catch two birds - fun and good grades, I didn't even think of the after effect of my actions.

This became a regular practice up till my third year in school when this my lecturer gain admission to further his studies abroad and we were left to our own fate.

This led us to make a new contact so that we will continue from where we stopped since we have lot interest in reading.

My married friend said that she and her roommate had to go to the number one man in the department and they finally made our departmental head to fall for their pranks by going to his office almost half naked, showing off all their cleavages and contours.

As a man, he could not resist their temptation hence he fell for their antics and they ended up sleeping with our departmental head.

She said that they knew our head of department is dogged when it comes to issuing grades to students so they took a nude picture of him without his knowledge Abe used it as a bait to always make him pass them.

My married friend said that she managed to finish her university degree but with nothing in her head hence she cannot defend her second class upper degree certificate that she usually boast of.

She said she wish she has the opportunity again to right her wrongs, that she would make sure she sticks to her books.

My married friend concluded by saying they now as a married woman for more than five years, she cannot keep her job that she gets easily with her good certificate because she cannot defend her good grades.

Her good certificate gives her a good job easily but maintaining the job is her greatest challenge because of her dumb skull hence she is advising all university ladies, please don't be mislead and don't let peer pressure consume you.