The Origin Of Where The Word 'Iyawo' Came From

By Iamceo (self media writer) | 3 months ago

Many people use the Yoruba 'iyawo' when they want to say 'wife', but they do not know that the first word for wife in Yoruba was 'aya'. The word 'Iyawo' was gotten from two words, 'Iya' and 'Iwo' (sufferings in Iwo).

Story of how the word 'Iyawo' started.

Many years ago in the 'Iwo' kingdom, there was a beautiful princess called Wuraola. Many great men came from far and near to ask for her hand in marriage, but they all left because she did things that made them angry. Her suitors did not know it was a test. 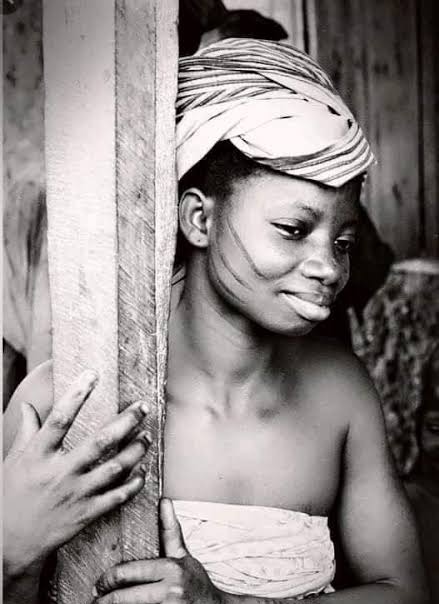 A man called Orunmila also wanted to ask for the hand of Wuraola in marriage. Before he left for Iwo, he used divination board to consult Olodumare, the supreme God. Olodumare told him to endure whatever the princess does to him, if he wanted to succeed in marrying her. 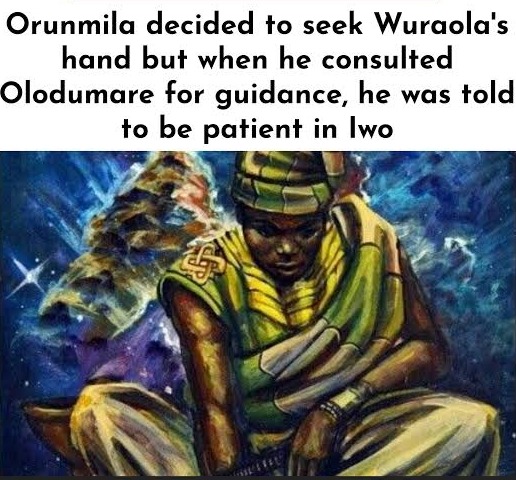 When Orunmila got to the palace of the Iwo king, the princess greeted him with a hiss and a scornful look. The wise Orunmila greeted her and the king with a smile and presented gifts to the king.

He endured all the things the princess did to him for 6 days. She used his divination board as firewood. She also took his pouch from him. Orunmila was very angry, but he did not show any sign of it to the princess and the king. He was determined to endure till the end.

After six days, the king was sure Orunmila was suitable for his daughter. He took Wuraola and gave to Orunmila in marriage. The princess then revealed her true nature, she was not really evil and wicked, she was only doing it to test the patience of her suitors.

Orunmila took his wife and went back to his place. His people praised him for getting married to the princess. When people asked about his wife, he simply said, "Iya ti mo je ni Iwo" (my sufferings in Iwo). That was how the word 'Iya-Iwo' (sufferings in Iwo) came to be used as wife in Yoruba. It is now known as 'Iyawo'. 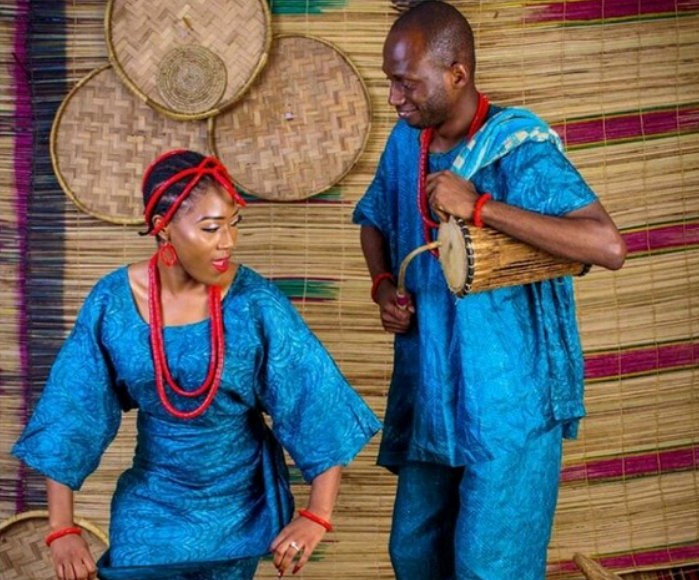