7 Medical Tests Every Couple Should Take Before Getting Married

By Shinysatellitepotiskum (self media writer) | 22 days ago

Some people are so concerned about getting married that, they forget that marriage is a life long arrangement that they should not be rushed into without doing the necessary things. 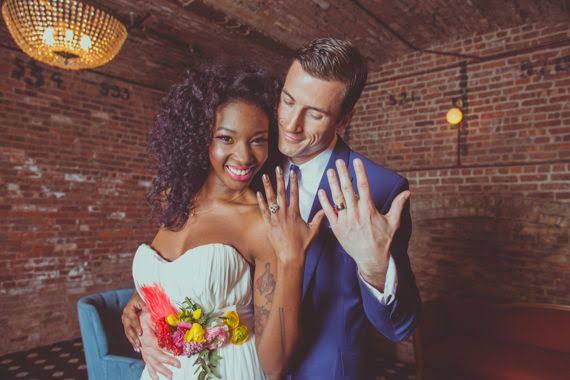 Before making a lifelong commitment, it is important to undergo certain medical test to ensure that the both of you are completely compatible.

These tests are very important because, they can determine how happy or sad your marriage will be and if such a union is going to stand the test of time. 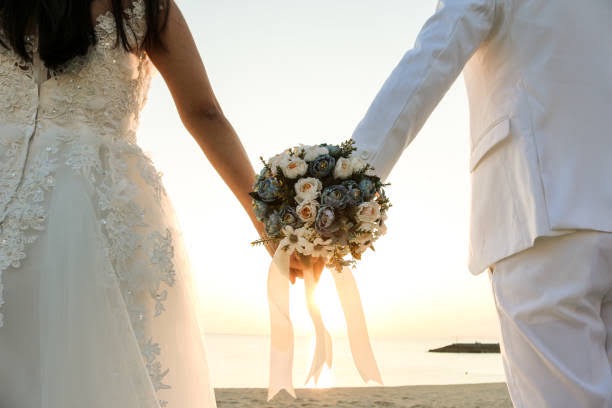 Here Are Seven Medical Test Couples Must Undergo Before Getting Married.

1. Fertility Test: most people that go into marriage, plan on having children. So, if you intend to have children, it is important to carry out fertility test to make sure that, both of you are fertile in order to avoid crisis, emotional stress and potential divorce in the marriage. 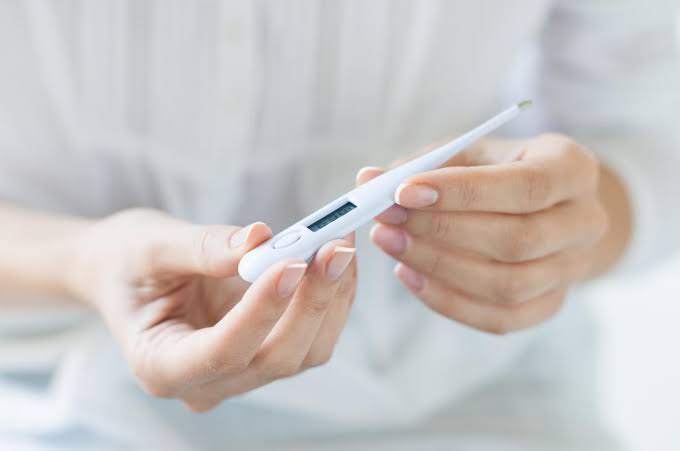 2. Genotype Test: these days, many people know their genotype but interestingly, the issue of genotype does not come up during dating in some relationships. Which results in people who have incompatible genotypes getting married.

For example, people who have AS genotypes are not meant to get married especially, if they intend to have children. The same goes for AS and SS people, and people whose genotypes are both SS. 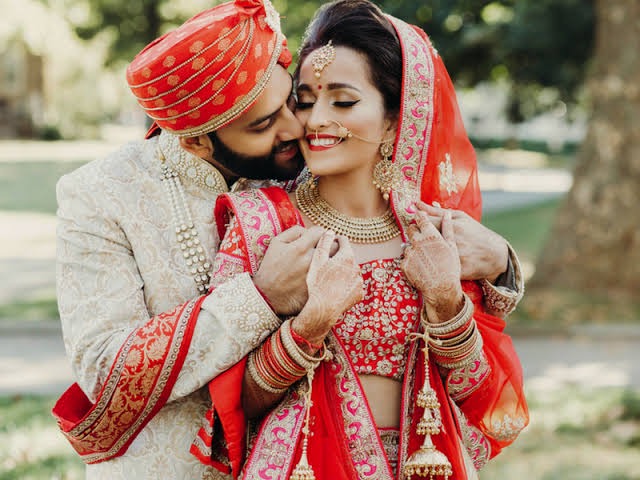 Having serious medical condition may not necessarily be a barrier to a successful marriage. It is just necessary to prepare the couples for what to expect. 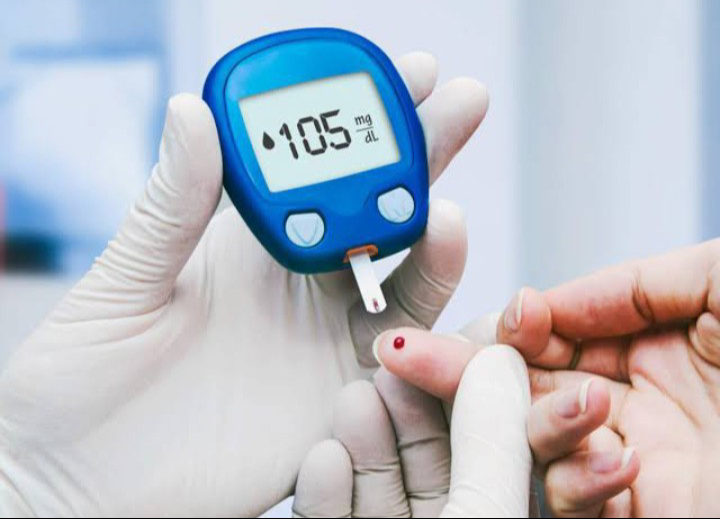 4. Test For Genetically Transmitted Conditions: a child inherits it's genes from both parents so, if one of it's parents have a genetically transitable condition their child might get the diesease gene.

Diseases like; cancer and diabetes usually runs in the family. So, it is important to do genetic test in order to be informed and prepared. 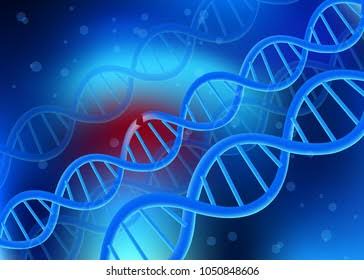 5. Thalassemia Test: according to Times Of India, thalassemia can lead to birth defects in your future children.

So, in order to prevent this from happening, it is important for couples to get the thalassemia test before getting married.

6. Blood Group Test (Rhesus): this test is carried out to ensure both partners have compatible blood groups and to avoid rhesus incompatibility. People either have positive or, negative rhesus factor.

If one the couples have a different Rhesus factor, there will be a 50% chance that their child will be born with haemolytic disease if care is not taken during pregnancy. 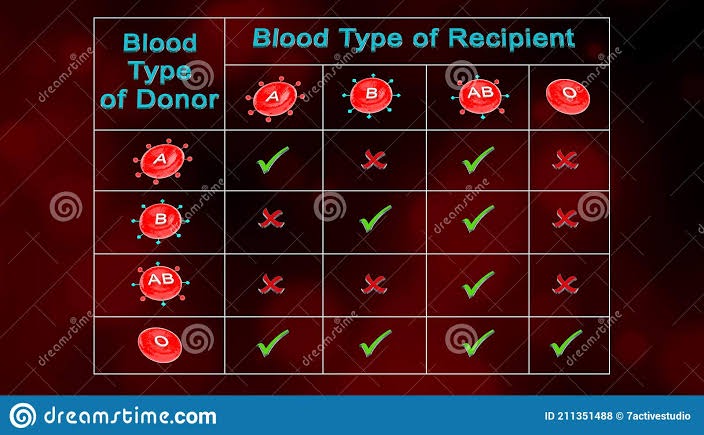 7. STDs: experts have advised couples intending get married to check for the possibility of lifelong infections such as; HIV, Hepatitis B and C and herpes.

It is also important to do STD test like gonorrhea and syphilis test because untreated syphilis can cause a baby to be blind at birth. 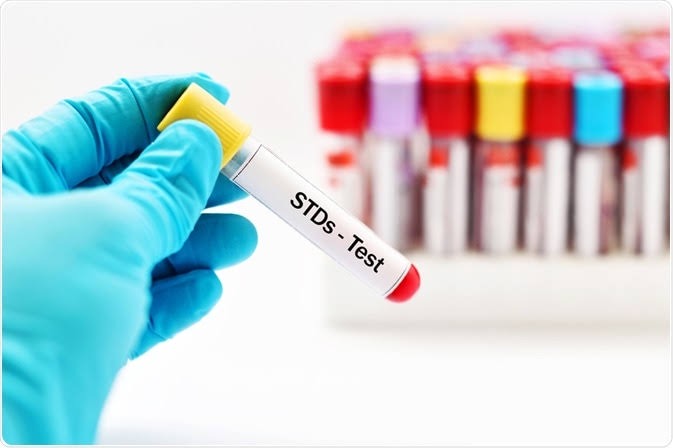