Why girls prefer the bad guys.

By Infosavvy (self media writer) | 2 years ago 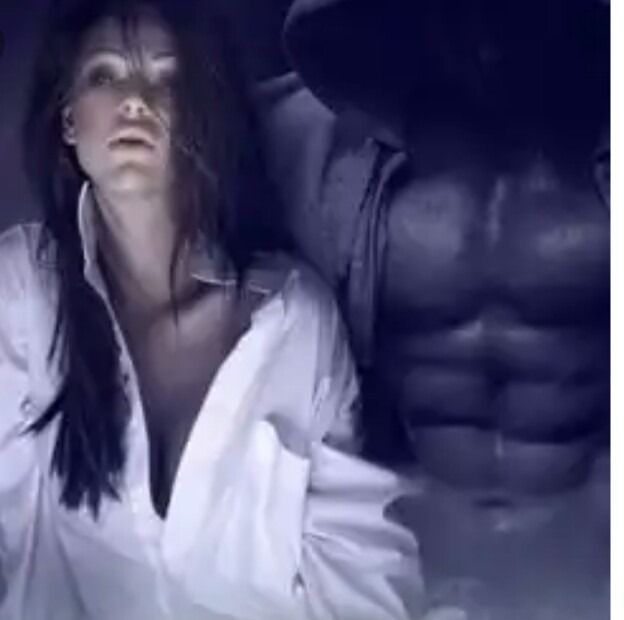 Everybody likes a good person but most times you may even be surprised that most Good guys are often taken for granted, I don't mean you should stop being good Never.

But there is a clear difference between a good guy and a bad guy in relationship matters. now let's take a look at what I mean as you read down,first I have seen the nice guy type feeling miserable I wonder is it that the ladies don't like the good guys? Ladies that is your question.

Let's take for an instance I know of two guys, one was quite nice and The other was a bad guy. The nice guy always takes things soft to make sure his woman see how great he could be in a relationship. On the other hand the bad guy was constantly in logger heads With his girlfriend. To my surprise the bad guys girlfriend keep chasing after him why The nice guy always complain of being taken for granted.

Now possible reasons why girls chase after bad guys, no surprise I once heard a celebrity calling himself a bad guy even Michael Jackson did the same that is if you have listened to his music bad. However let's take a look why girl prefer the bad guys to the good guy.

Don't get it twisted when I mean that bad guys knows what is up, you may be at sea. ok, let me clear the confusion by making it plain Cause I don't want to sound vague.

Bad guys are just bad, they know how and when to tease a lady bad guys are straight forward and don't beat about the bush over what they want bad guys say there mind and make things easier for both parties in a relationship. Girls appreciate the bad guys for this, in other words they have experience.

Bad guys are not shy:

Most guys are shy when they are with the opposite sex, yea I said shy and I say it again shy! This is not a problem with a bad guy they are just serious about what they want. For instance a nice guy in a relationship may take years to even touch a girl they seem to be too nervous and at such they end up being friend zoned this not with bad guys if they are in they are in.

Ok let's assume she wants a kiss, a nice guy may find it difficult to understand this clue verbally and physically even if gets gets to notice he may play it safe and will be shy or unwilling to break the ice and you know ladies are not good in initiating the idea first except you make a move especially here in Nigeria.

It goes to a bad guy he doesn't waste his time dancing around the circle, if she is in he is in too and they don't find it difficult to understand body language and so on. 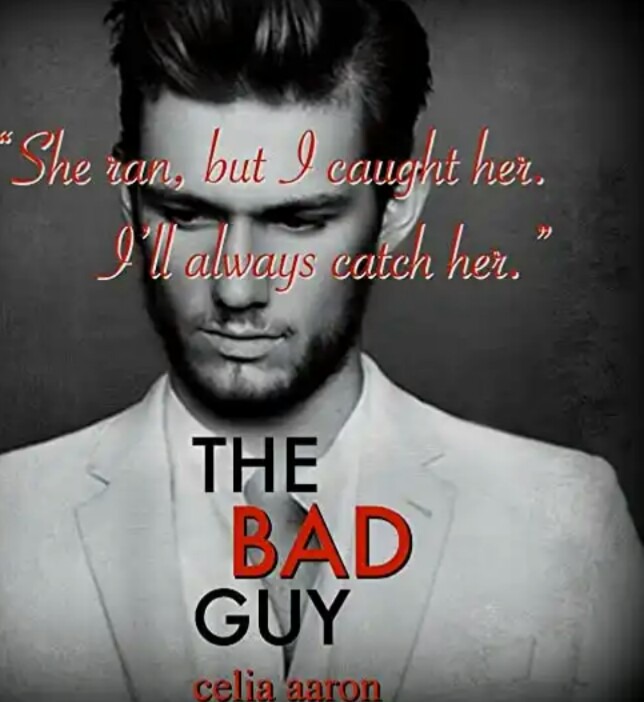 That is not for bad guys in a relationship they know that if you are for them you are for them if you want to leave They don't give a fuck now. but yet they will still treat you like a queen without being clingy or looking too desperate. Clearly when I mean bad guys, I simply mean guy who are relationship savvy and not novice with little or no experience. I don't mean bad guys who indulge in social vice's pls get my point.

If you want to be a bad guy all you need is just to man up know what she wants at the right time and give it to her.