There have been many cases of people dying during intimacy, but have you ever wondered what the reason is? The act of sexual intercourse (or intercourse) can be exhausting for both parties, therefore the health of both parties is very important. 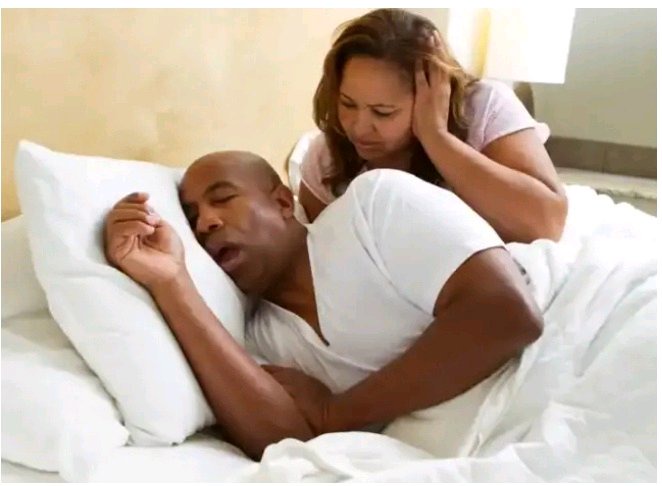 Death during sexual intercourse can occur due to a number of factors and includes several of them; 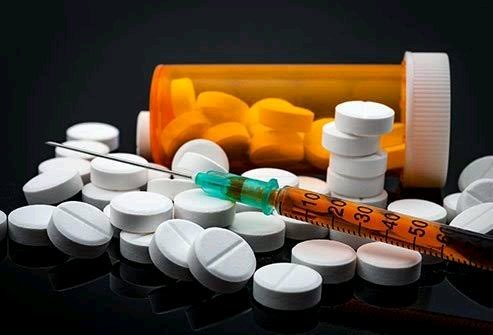 So many people abuse drugs to be more effective during sex, but that's wrong. The use of illegal drugs can cause sudden death during sexual intercourse. Some people mix strong drugs (such as narcotic pain relievers) with alcohol. Some also combine sexual enhancers with alcohol. While some chronic addicts smoke marijuana or cocaine during the action. All in an effort to create a climatic experience during copulation. But this hard drug only poses a threat to their health. Most of his heart.

Studies also show that some sex-enhancing drugs, when mixed with nitrate-containing drugs, can cause hypotension (low blood pressure), which can lead to death.

Overuse of narcotic pain relievers causes fainting; apnea; and death. Narcotic pain relievers should not be taken with alcohol because they depress the central nervous system, cocaine use causes heart attacks, seizures, respiratory depression, and sudden death. If you don't want to die during sex, avoid substance abuse. 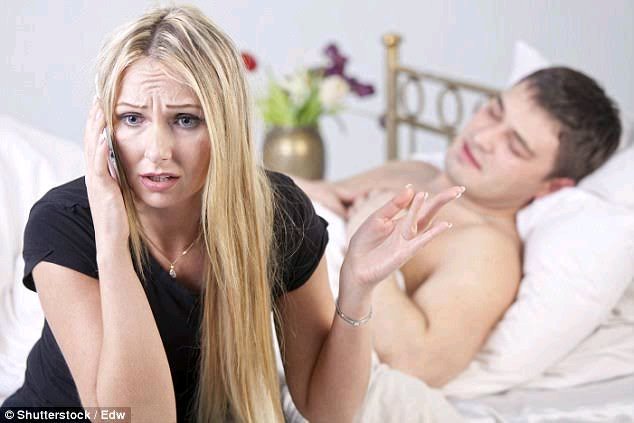 Heart attack is another dangerous health condition that can lead to death during sex. A heart attack (myocardial infarction) can occur during sexual intercourse. This occurs when the heart muscle does not get enough blood supply. Some risk factors for heart attack are men over 45 years, women over 55 years, people with diabetes, high blood pressure, people who smoke and use illegal drugs. Make sure you avoid manageable risk factors.

It is also important for men with erectile dysfunction and previous heart disease to consult their doctor before taking sex-promoting drugs. Because this drug increases the likelihood of a heart attack. Foods that can also cause a heart attack should be avoided.