My Boyfriend Bought Me Ice Cream But A Day Later, This Happened (Fiction)

By LouieFaith (self media writer) | 1 year ago 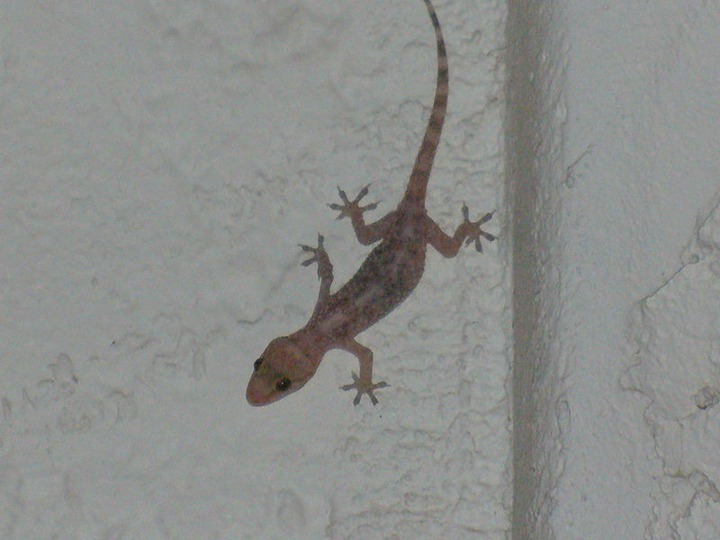 Although trust is sometimes stronger than love, but I'd advice you to know who to trust. I guess love clouded my mind to the extent I trusted someone I shouldn't have. Kindly learn from my story;

I was born into the family of four consisting of my father, my mother, my elder sister, and there was when I stepped in as the last born. I love my family so much that I'd pray to be recreated in my next life to same family.

After I successfully graduated from high school, due to my poor background, and my parent inability to afford a private institution, I was sent to a federal university. A Few months later, I made some friends who were so rich that I sometimes wonder why they attended a federal institution.

I satisfied my curiousity the day I asked one of them why they would attend a federal institution when they were rich, but she laughed, and surprised me when she said her background was poorer than my own. I further asked her how she got her expensive clothes, and a iPhone when she claimed her background was poorer. She stated they were all bought by her boyfriend, and I was surprised because I couldn't believe a university boy could afford such expensive things.

However, she introduced me to this young man with the aim of just collecting his money, and nothing special attached, but I fell in love with him instead. He hardly has my time, he was always working with his laptop or his phone claiming he was involved in online business.

To cut the story short, he always gives me what I need, and I also became an iPhone user, but he never asks for anything in return which always surprises me. On this faithful evening, he just appeared out of nowhere, and gave me a nylon that I later found out contained a plate of ice cream, then he left warning me to drink it that night so as as to avoid spoiling it.

Fortunately, I was full, so I kept it in a fridge to preserve it. I went to lecture room early next day, and came late, and even though I tried to contact my boyfriend the whole day, his number was unavailable. I was terribly hungry, so I opened my refrigerator but as I opened the ice cream plate, I found a live wall gecko, I shouted, and threw it away.

All my effort to contact my boyfriend was in vain.

Content created and supplied by: LouieFaith (via Opera News )