By Research.com (self media writer) | 2 years ago

The are many traditions surrounding marriage and therefore the wedding ceremony, as diverse and varied together a lot of us could imagine. Most of those common to the Western world go back the times of the Roman Empire and the European Middle Ages, born from cultural, political and economic requirements of the time. Most of those traditions really have little meaning today, but are observed just because things have always been done that way. Here are just a few that are no doubt familiar.

Here is a list of 7 wedding Traditions And Their Meaning 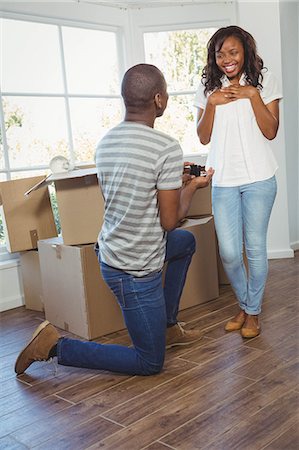 1.Why Men Get Down On One Knee To Propose

A man getting down on one knee to propose is deemed a symbol of respect and surrender. The act signifies humility before the lady he wishes to marry while also acknowledging he’s surrendering his single life behind.

2.Why Does The Groom Needs A Best Man

This is a practice that springs from Anglo-Saxon England. according to history, the groom takes along his most trusted and strongest friend (best man) to make sure his bride is protected during the ceremony. 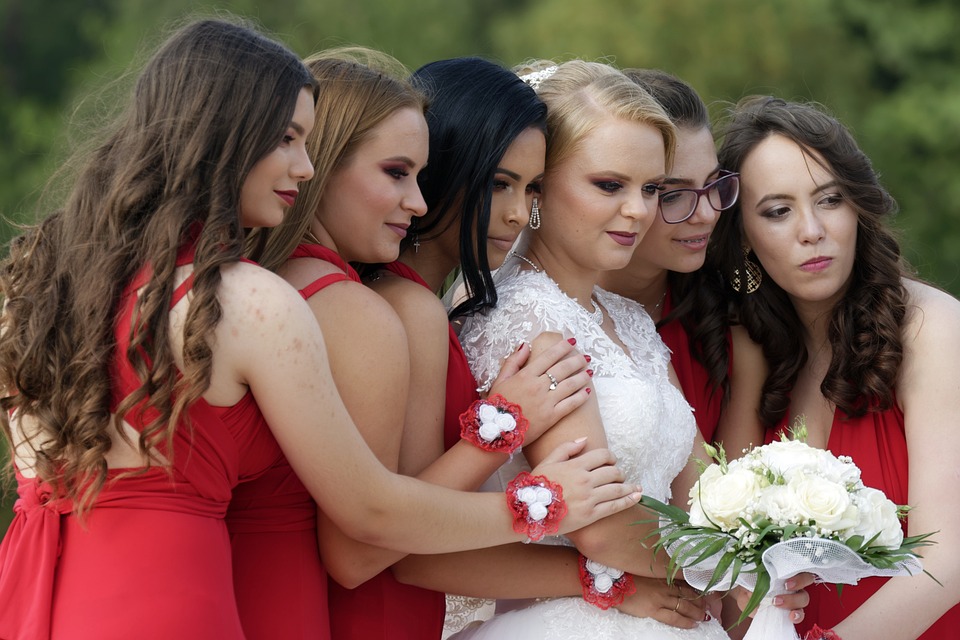 3.Why Does The Bride Needs A Brides Maid

In recent times, the bridesmaids help with the planning of the wedding but the tradition of getting bridesmaids started in Roman times. Bridesmaids were believed to act as decoys to evil spirits trying to harm the bride. 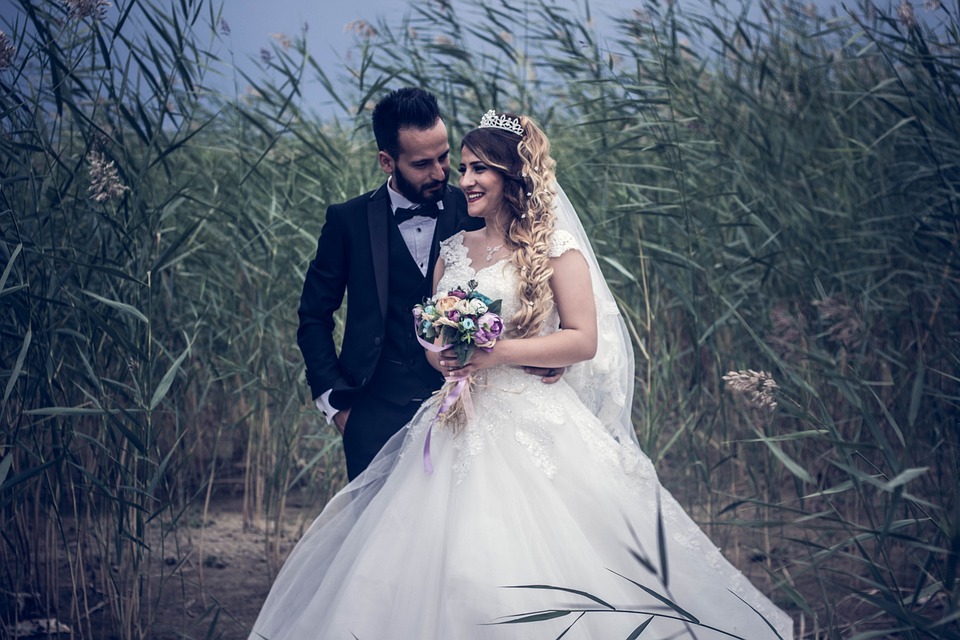 4.Why Does The Bride Stand To The Left Of The Groom

It was common during earlier period to have the bride kidnapped therefore the bride stood to the left of the groom so the groom could hold her together with his left and draw his sword with his right , should other suitors attempt to kidnap her. 5.The Reason Why The Bride Throw The Bouquet

This stems from a French 14th century tradition. During ancient times, it usually used to be considered good luck to get a piece of the bride’s bridal gown . To avoid a ruined dress and being physically grabbed because the bride and groom were trying to escape on their honeymoon, brides began throwing bouquets to distract the guests. The unmarried ladies among the guests are always happy grabbing the bouquet as flowers were believed to bring romantic luck for the future. 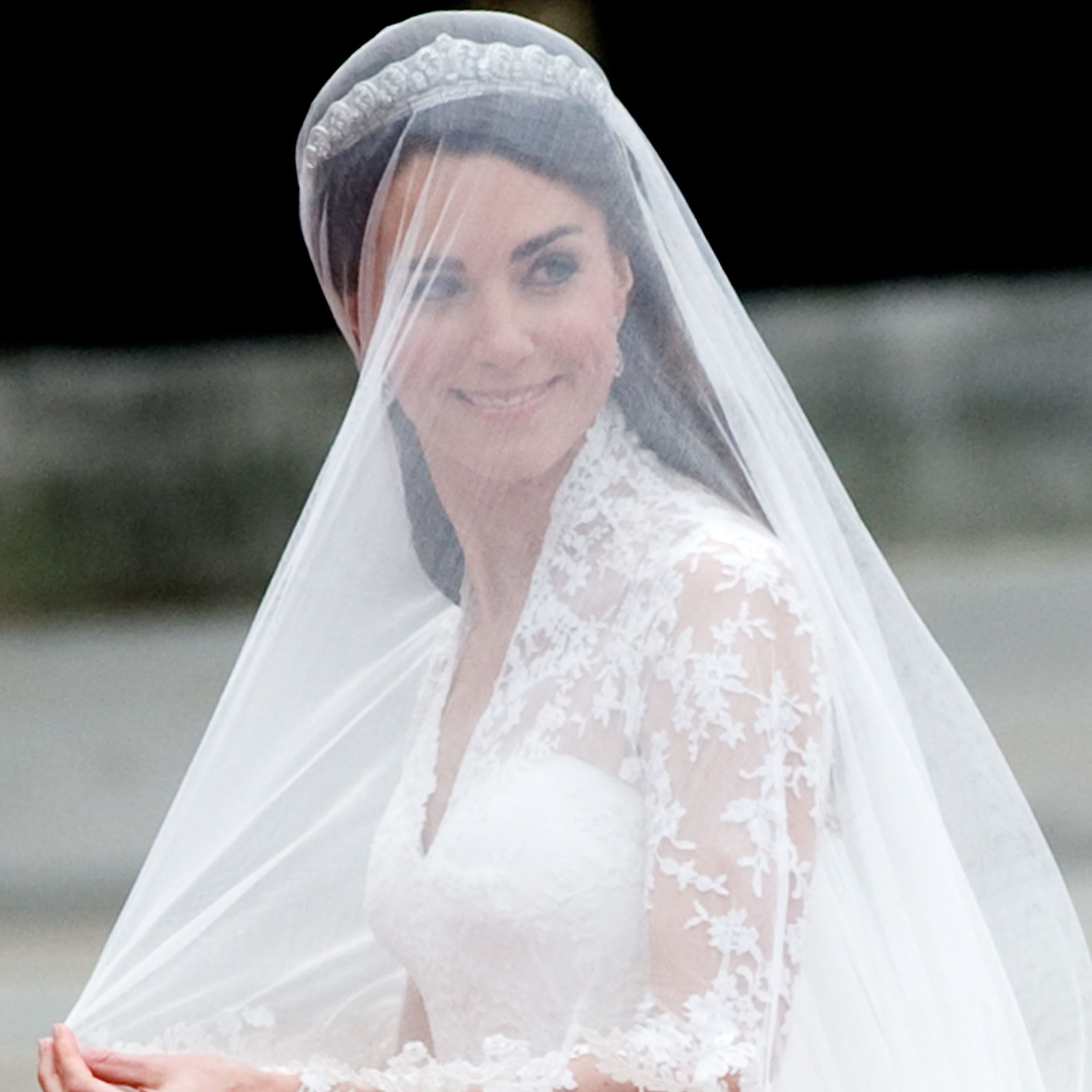 6.Why Does The Bride Wear's A Veil

Seen as a symbolic reference of the bride’s virginity, the veil was designed to hide her hair and face while worn during the ceremony. the father of the bride would then lift the veil and present her to the groom, or alternatively, the groom would lift the veil and kiss the bride to symbolically consummate the wedding . Once a significant part of the wedding ceremony, over the years it's become an important a part of any bride’s outfit. 7.The Meaning And Symbol Of The Wedding Cake

In Roman times, grains of wheat represented fertility and were thrown at the newly married to ensure fruitfulness. Similar traditions involving loaves of grain were used in Ancient Greece to promote prosperity and fertility. As wedding celebrations start changing or evolved over the years,the wheat was eventually baked into cakes.

8.Why Throw Confetti During Wedding Ceremonies

Confetti is an Italian word used for a kind of sugar almond tossed into the air during special occasions. In ancient Britain, throwing grains of rice at newlyweds was seen as sign of fertility.

Content created and supplied by: Research.com (via Opera News )