By Toptrendsmedia (self media writer) | 1 year ago

Every cult group has its pattern which they use in communicating. They developed this pattern to put non-member in a confuse state when they interact with each other. 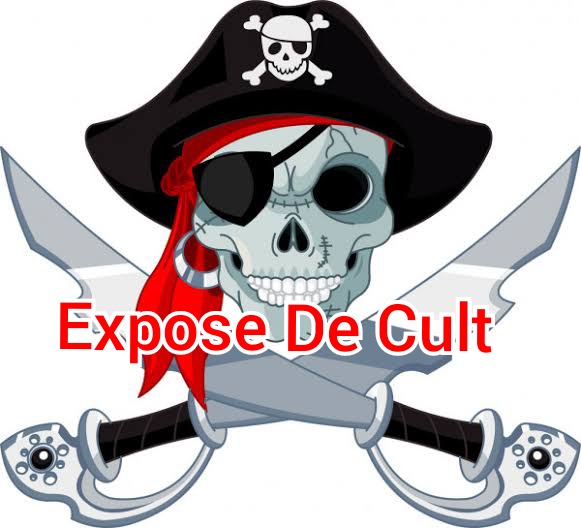 So, it becomes important to note these words because it might save you from danger, especially when they are on a deadly operation. When you understand some of these terms used by them, you can easily dictate their next moves. 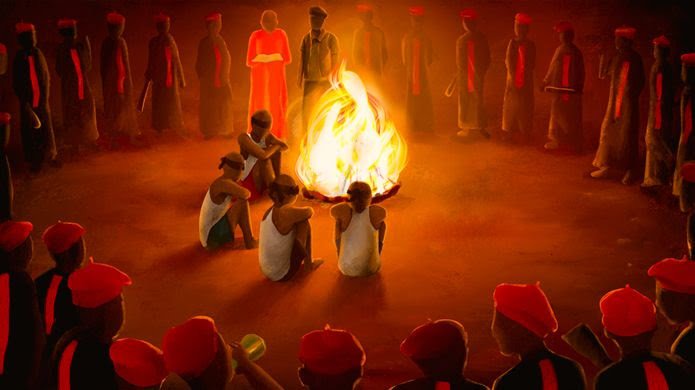 Today, we focus this article on some words use by different Cult groups to communicate within themselves. This article is meant for educational purpose, I do not encourage any form of cultism but to expose the way they communicate in order to save a soul from being a victim of cultism. 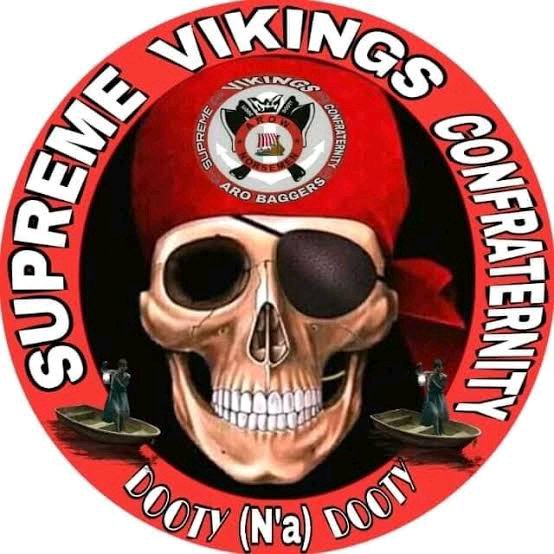 This is one of the popular cult groups on campus. They worship a god called Odin.

Some Term Vikings use

They refer the word kill as “Kpaie”, Knife as “Blade”, Bullet as “groundnet”, Beat as “Maroone”, Slap as “Woz”, Punch as “Brew”. When you hear them saying the above words, my brother run ooo.

Other cult members are called Bastards. 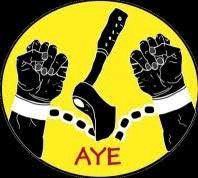 This cult group begins their name with Aye meaning strong, they worship korofo as a god.

Some Term Aye use:

They refer the word Gun as “Four”, Knife as “One”, Axe as “Seven” Bullet as “Seven” Matchet as “One”, Kill as “Kpai”, Beat as “Mend” Cane as “Jenet” when you hear them saying these words you better leave that premises.

Initiation Drinks -KOKOMA (a special drink meant for members only) 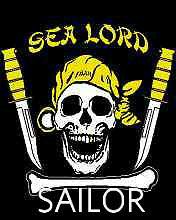 Some Term Pirates use:

They refer the word Gun as “Cold Rod” Bullet as “Groundnut, Kill as “Overboard, Die as “Toss”. 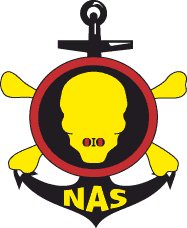 They refer the word Gun as “Bom Boy”, Knife as “Side”, Bullet as “Groundnut, Beat as “Hull”. 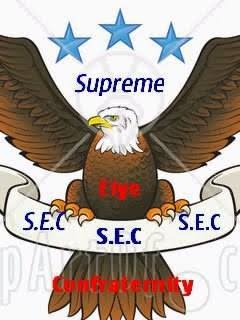 Affiliated to EIYE society formed in 1963 at the University of Ibadan.