Opinion: Instead Of Daddy Freeze paying N5m For Adultery, See What They Would Have Told Him To Do

By World-Religion (self meida writer) | 1 months

According to The Punch, High Court in Port Harcourt, Rivers State, ordered popular On-Air Personality, Ifedayo Olarinde, a.k.a. Daddy Freeze to pay N5m to one Paul Odekina. According to the some reports, Daddy Freeze committed adultery with one Benedicta Elechi.

As at the time of this issue, Benedicta Elechi was married to Paul Odekinda. 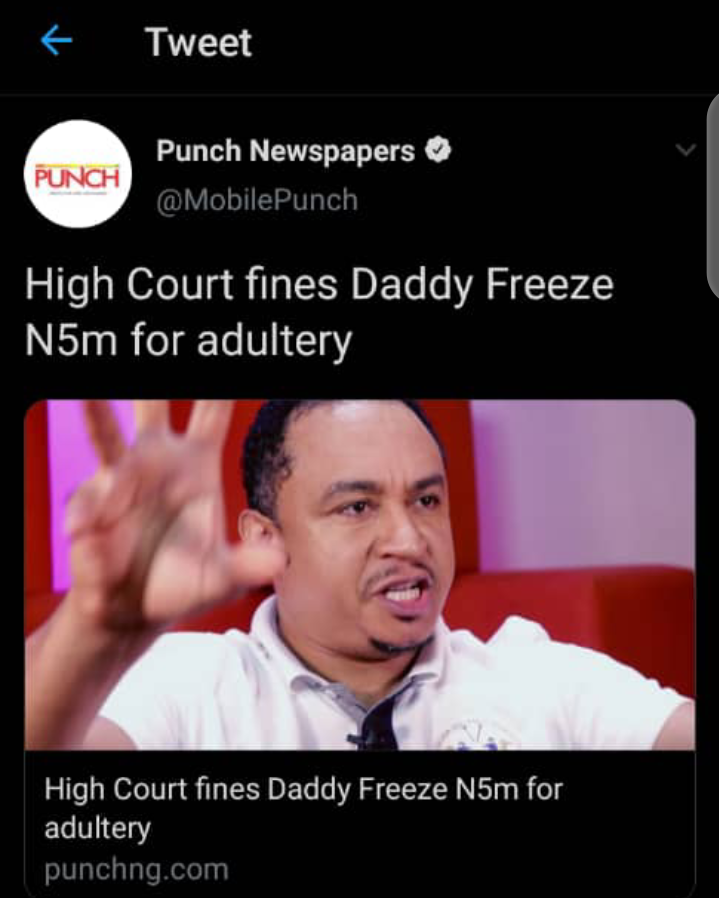 The who presided over the issue, Hon. Justice Akpughunum, ruled that the OAP pays the sum of 5,000,000,000 Naira as damages for depriving Odekina amiable consort of his wife. 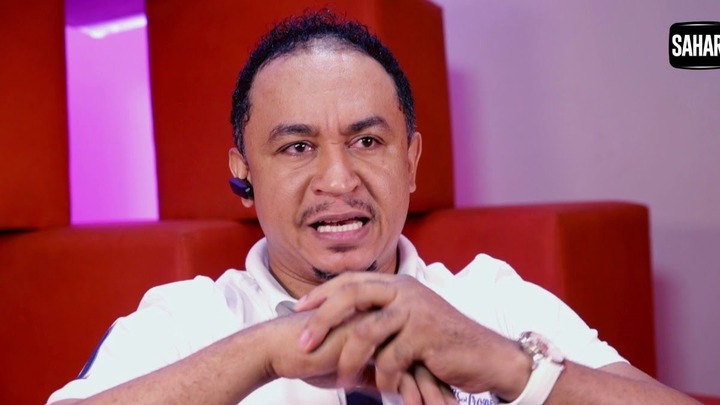 After Hon. Justice Akpughunum ruled the case, the marriage between Mr. Paul Odekina and Mrs Benedicta Odekina was dissolved due to Benedicta's act with Daddy Freeze.

Although, Mr. Paul Odekina was given the permission to take his children while Mrs. Benedicta was ordered to release the children's passwords and certificates to Mr. Paul. 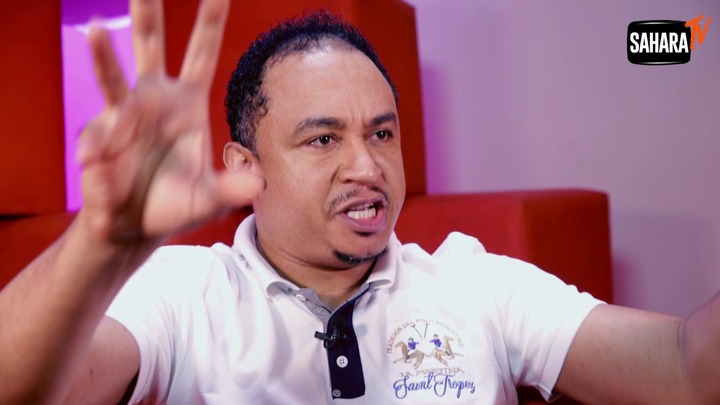 According to The Punch, Daddy Freeze also confirmed the case as he said he will make a statement on the issue.

Instead of the marriage to be dissolved, the would have ruled that Mr. Benedicta Odekina still married Mr. Paul Odekina. Daddy Freeze would have paid more than the N5m, and Mr. Paul be admonished to forgive and back his wife.

Do you support my opinion? If you don't, tell us via the comment section.