Five types of men parents would not accept for their daughters 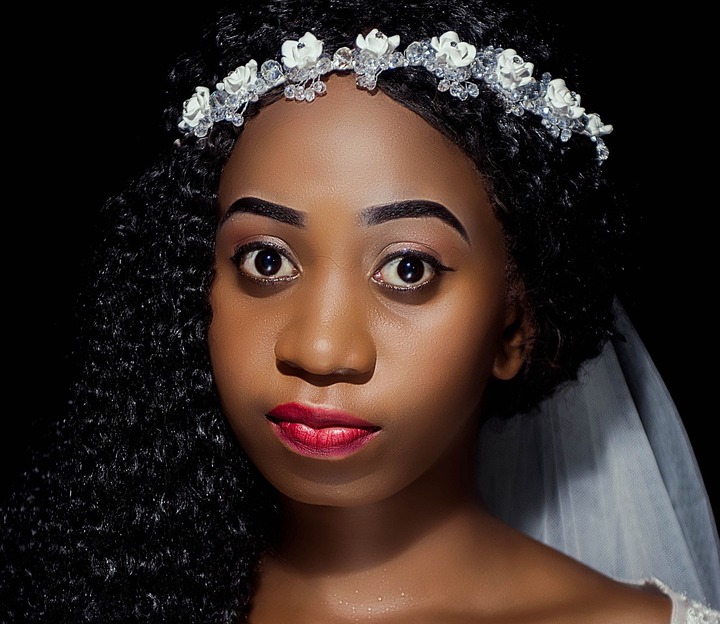 Parenting is a responsibility that does not belong to just anyone. This may be why those who are not parents cannot reason like parents.

Every responsible parent wants the best for their child(ren) and it is their duty to put the them through to the right path whenever they go off the supposed sequence.

Parents play a role in the operation of their female children when it comes to what kind of man they mingle with or associate with. No parent would love their daughter with a man she won't be secured with.

The following are types of men that stand great chances of being refused a girl by her parents: Smoking has become a norm for most young men in our societies. Some young men smoke excessively and end up too irresponsible for anything at all. Smokers are known to be reliable to die young. There is no parent that would entertain his daughter with a smoker. Smokers live a life beyond the normal; they are into addiction that may not help them care for their women. Drinking, just like smoking, has been like a norm in our societies. A drunkard is one who habitually engages in the overindulgence of alcohol. A lot of young men don't mind drinking themselves to beat their girlfriends, wives or even kill themselves. No responsible parent would give their daughter to such men as they are feared for the unknown they are likely to do under the influence of alcohol. Thuggery is a criminal-in-nature behavior. Thugs destroy properties and harm people. They are used by bosses to execute disastrous plans. Every responsible parent would fear to leave their daughter in the hands of a thug, knowing fully well that he is dangerous for her.

Armed robbers do not do any good. Every parent would fear for the dangers involved in having their daughter be and live with an armed robber or someone who has been known for criminal activities. Crime rates have always been on the rise and more innocent people have been victims. Criminals are feared.

Many young men nowadays do not have concern for their appearance. In the bid to 'feel belonging', they have such haircuts that don't paint them right. Some wear torn clothes or even rag-like clothes just to appear like other 'area boys'. Parents look forward to decency and responsible appearance. No parent would give their daughter to such men who don't appear acceptable.