Mother-In-Law Forbids Son To Share A Bed With His Wife, Read Her Reason.

If you have ever lived with extended family, you've probably learned that it has its pros and cons. 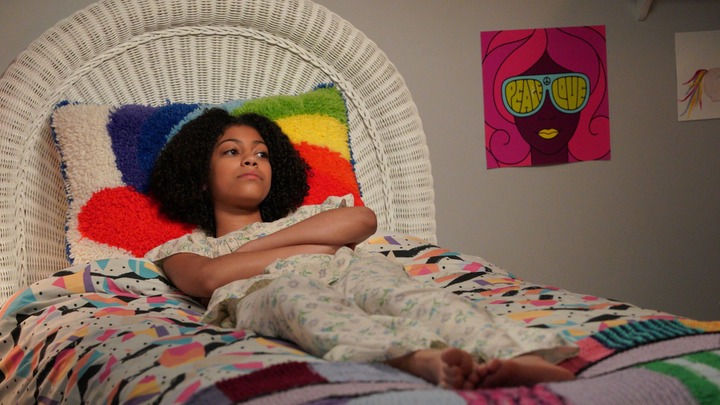 Kidspot shared the story of a lady who went to her mother-in-law's house for a brief stay. This story was originally posted on Reddit, and Kidspot shared it on Facebook. 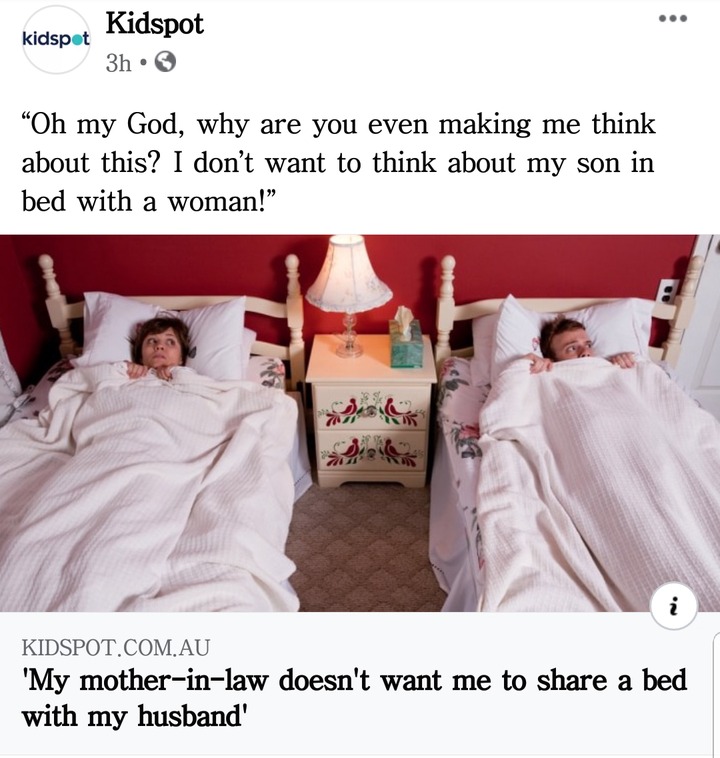 According to a woman whose name was not disclosed, she had a plumbing issue in her house which made her house inhabitable. They shared their ordeal with the man's mother, and she invited them to come and live with her.

The young family took some of their things to their paternal grandma's house. When they first arrived, everything was pretty fine. The daughter-in-law and mother-in-law were getting on well.

However, the atmosphere changed when it was time to put their two kids down to bed. Their grandmother objected. She told her daughter-in-law to go to bed with one of the children, while her son goes with one.

The family tried to convince her that both of them have been married for eight years and have been sharing one bed. She insisted that they must not share a bed in her house.

This grandmother was once young. She has been married for years, so she is fully aware of what marriage is all about. She also know how kids are produced because the husband to the woman was delivered by her.

The young husband and his wife disturbed her to tell them the reason why she forbids them to share the same bed. After some minutes, she voiced out.

" I can't stand the thought of my son sleeping on the same bed with a woman. "

The daughter-in-law bursted into laughter, because she thought the woman was joking. However, she became serious when she discovered that her mother-in-law was not joking.

She called her mother, and narrated everything to her. Her mother invited them to stay in her house instead.

Do you think there is more to the old woman's reason? Share your opinions in the comments section below.

News Headlines:Uzodinma- Igbos are not tired of Nigeria, Stay away from Ebonyi- Umahi tells Herdsmen