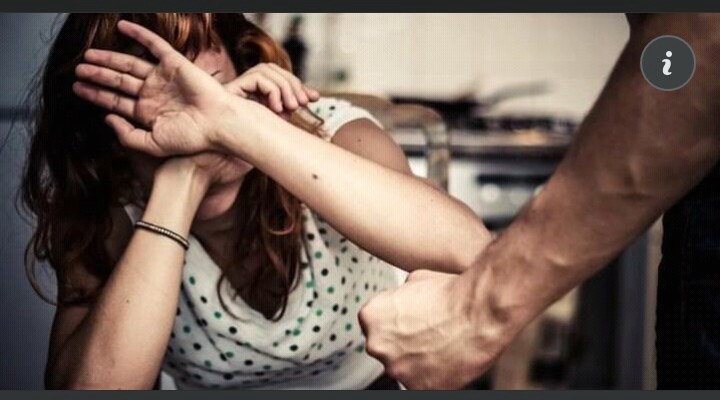 The issue of infidelity has cut across national boundaries. It is one of the reasons many marriages fail.

At a village in Madhya Pradesh's Singrauli district, India, a very terrifying incident occurred as 64-year-old man allegedly used needle and thread to stitch her private part. The woman sustained minor injuries. The husband complained that the wife is having an affair with another man. 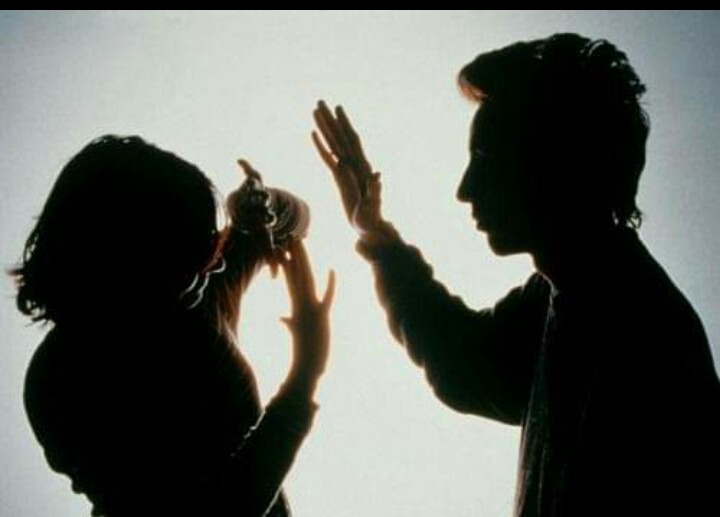 According to Times of India, a police report said, it have confiscated the needle and thread.

The woman had approached a female police officer and lodged a complaint against her spouse, of which she was then referred to a state owned medical facility where her stitches were removed. 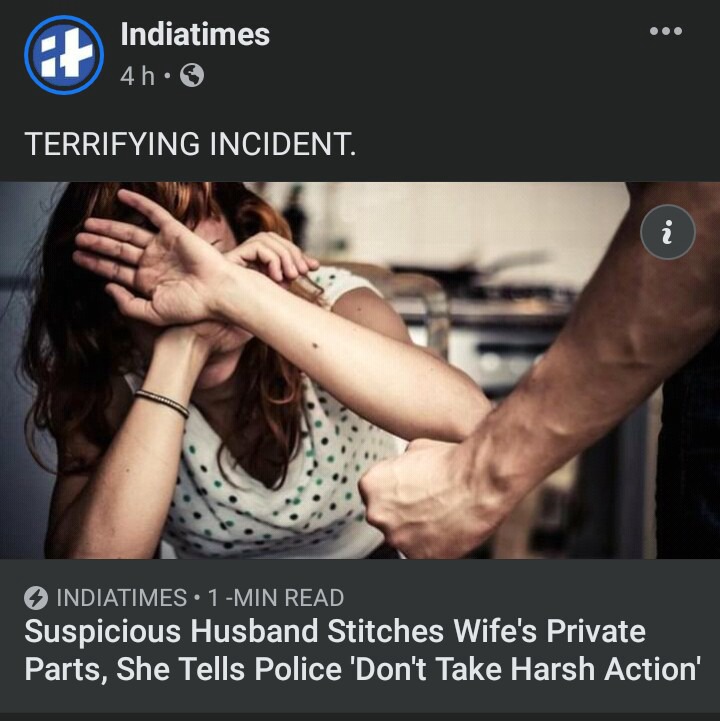 Meanwhile, a case has been filed against her husband, but the complainant has told the police not to take harsh action against her partner.