LADIES: Types Of Guys You Should Not Play 'Hard-To-Get' With

By Naijaadvance (self meida writer) | 9 months

There is always this misconception among our young Nigerian ladies of today that playing 'hard to get' is the sure way of identifying a guy who truly desires and cherishes them. This notion is not only fallacious, but it also stands on a sinking foundation! There are guys who would play along with you to the end just to 'get down with you' and eventually show you the EXIT SIGN when it is time for them to take a leave to cool It doesn't matter the method you use in playing the so-called 'hard to get'. If you like, do it in a Chinese style or Zimbabwean style!!! 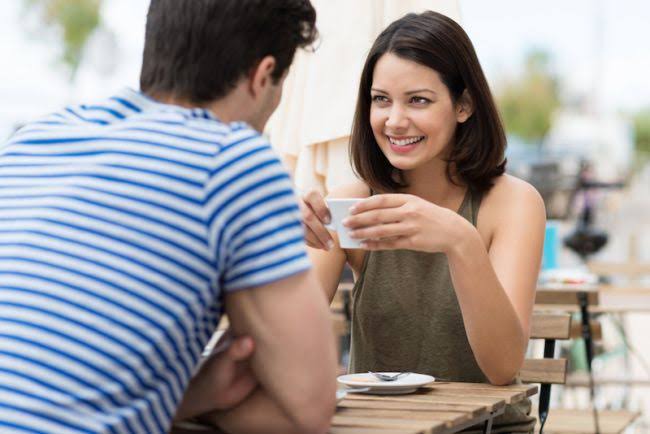 On a serious note, that a guy doesn't have time to start running after you like a kindergarten child doesn't mean he never desired you or liked your insincerity. Different strokes for different folks, they say wink Below are the types of guys that find it difficult to tolerate 'hard to get' in romantic affairs: 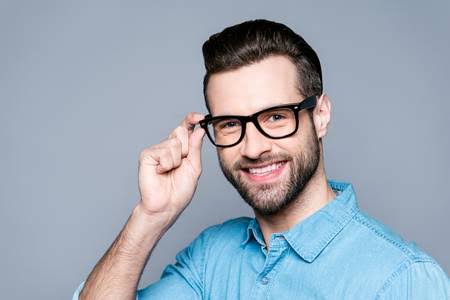 These set of guys find it difficult to tolerate all the unnecessary rigmarole that comes with a lady playing hard-to-get. Do you think an intelligent person doesn't know he is? You cannot be the one to tell him; he knows it. He probably has some real brain-storming stuff to do that can create wealth and help others as well other than chasing you up and down the road or calling your line several times without any response on daily basis! 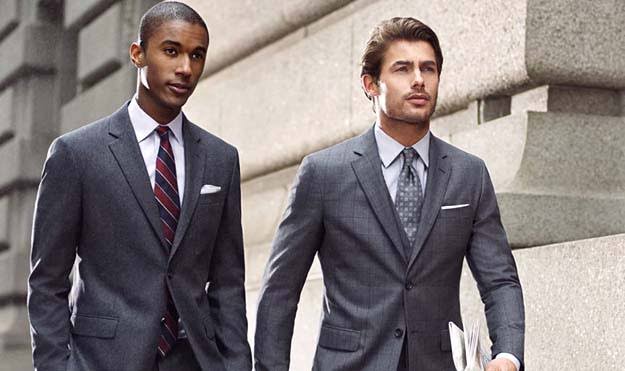 When I say 'ambitious', I'm not talking of guys who wake up in the morning with huge wraps of Indian hemp in their hands with loud talk of 'I go hammer, I go hammer'!!! I mean guys who have concrete dreams and are working towards it. They probably won't have time to chase you here and there when they know they have a lot and a lot of work to do. There's a difference between chasing women and dating a girl; you probably don't expect the latter to slow down his dreams! He might need you sincerely; he doesn't want to chase women wink

3) Guys that are emotionally strong: 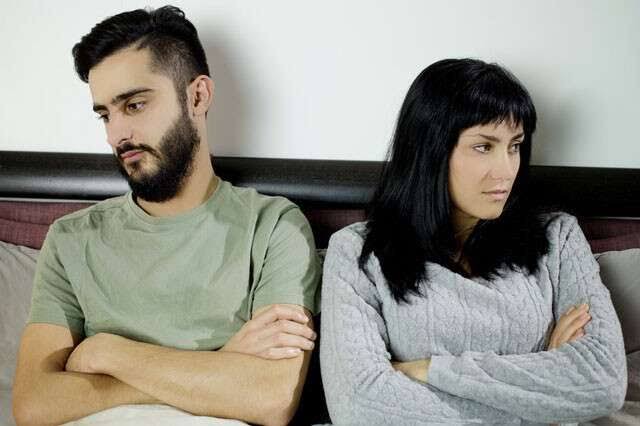 It takes an emotionally strong bloke to turn down the unreasonable request of a woman in a reasonable way. This means that guys who are emotionally strong have a greater possibility of saying 'NO' to the ritualistic torture or torment that goes with playing hard-to-get. They might easily back up. That doesn't mean they lacked sincere desires or are feeble-minded; it could mean that they are just too emotionally upgraded to start playing the role of a primary schoolboy in a movie directed by the lady! 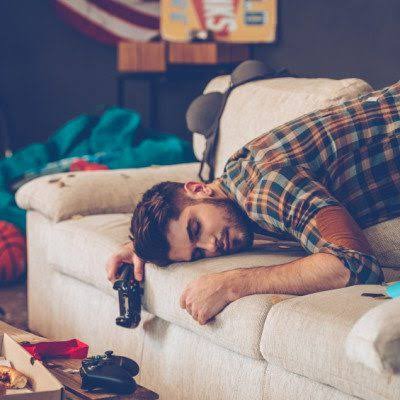 These people think very deeply because they spend much time alone. When a lady plays hard to get, it irritates them oftentimes and they quickly dump her matter!!! Now, what's the stress? Since he is a deep thinker and probably a melancholic, he might paint a beautiful picture of love for you in his heart and when you mess up with your hard-to-get stunts, he quickly gives up because you not only burst his bubbles; you spoil the beautiful picture he employs his creativity painting.

Kannywood: Rarrara has donated 3 million to 60 filmmakers for the fasting month of Ramadan

Ladies, Can You Do This? See What Jumoke Odetola Did On Set Last Night

Meet The 53 Year Old Woman Who Is The Look Alike Of Nollywood Actress, Liz Benson

Relationship Goals: See Loved Up Photos Of Simi And Her Husband Adekunle Gold.

Video: Actress Akuapem Poloo Reacts To Her Three Months Jail Sentence, Check Out What She Said

Dear Guys, Don't Ever Tell A Woman These 4 Things Of Your Life No Matter The Love

After bandits demanded N500m from parents of abducted students in Kaduna, see what Gov El-Rufai said