By BeautyBlog1 (self media writer) | 6 days ago 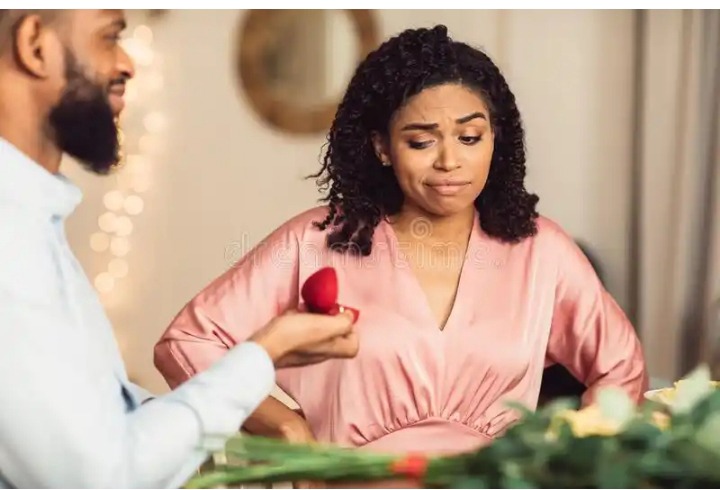 Before getting married, it's expected of you as the lady to know some vital informations about the man you want to spend the rest of your life with. Below are some vital things you should know about your man, before signing in to marriage with him.

1. You Should Know His Core Values.

Knowing a Man's core value shouldn't take you up to a year, once you notice he is serious about the relationship. As a lady, you should make sure to know the values of that man you want to spend your lifetime with.

You should know the Church he attends and how dedicated he is. Furthermore, how loyal and respectful he is to his family, which will also prove how loyal he can be to you also. His values are things that influence him, both big and small.

2. Know His Source of Earning.

Knowing the source of his wealth should be another thing you should do. He should have a legit source of earning, and his earnings should be okay to sustain a home, so you won't suffer in the marriage.

3. Know About His Family and How Happy they are living.

Knowing more about his family is something important to do. Know how happy living they are, and his good relationship with his family. Know every possible details about the family, which also includes the family business.

4. You Should Know How Important Having Kids is to Him.

5. Know Why He wants to Get Married.

Getting married can be just to fulfill all righteousness, or pressure from family, which the man may not value you nor the marriage, so knowing his reason for wanting to get married can put you on the right track of knowing if to continue or not.

6. Also, Try To Know What Scares Him Most In Marriage.

Most men have their different fears and worries in marriage. Many fear that maybe they might wake up one day and the woman says she is no more interested. There are many things men fear about in marriage, so knowing his fear will help you both conquer them together.

Try to address those fears of your man before getting married, which will help him and also give him stronger ground to overcome other fears in the future.

7. Try to know If He is Really Crazy About You.

All these are the necessary things a woman should know about her man before saying “Yes” to marrying him. 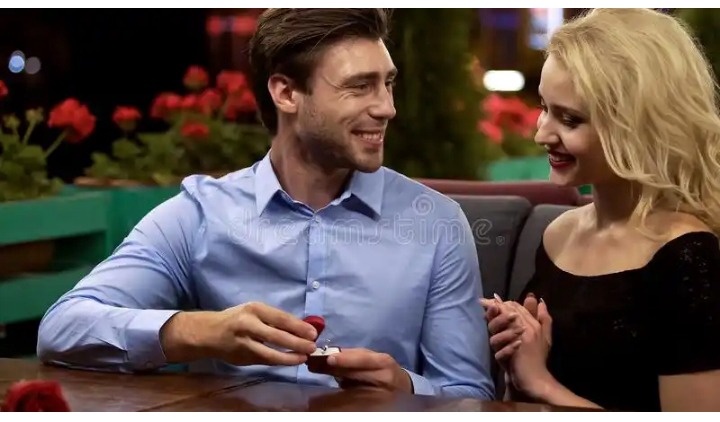 Content created and supplied by: BeautyBlog1 (via Opera News )