The use of Magun on women is an age-long practice among the Yoruba people.

Magun is a fatal charm put on women to restrict them from sxxxxx promiscuity.

In traditional Yoruba parlance, magun (literally translated as 'don't climb') is a kind of charm that is used to tame a woman who is believed to be promiscuous or unfaithful to her husband.

MAGUN is a charm that originates from the Yoruba land of Nigeria. In Yoruba, it means "thunderbolt"; the literal English meaning is "Do Not Climb." It has been used for years to catch promiscuous people in extra-marital affairs and is still in use today. 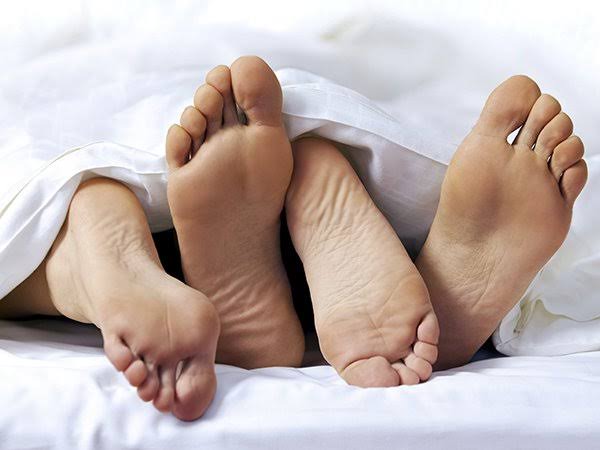 It is usually done without consent. Sometimes, parents put them on their daughters to discourage pre-marital s** and ward off rapi***.

Also, a husband can lace his wife with Magun if he suspects she is cheating on him.

Most times, a broomstick or thread is placed on a doorstep of walkway. Once the woman walks over it, the charm is in place.

There are different effects of Magun. The three most famous ones are;

With this, the man won't be able to detach himself from the woman.

This sometimes leads to death and in some cases a public humiliation. 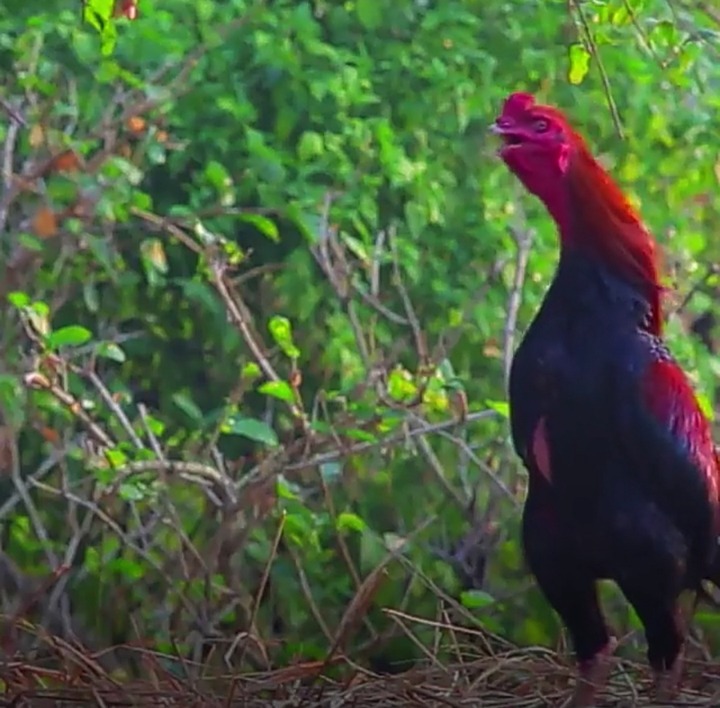 When a man sl**** with a woman who has this type of Magun on her, he starts to crow like a rooster.

It is said that the man would crow three times, on the third crow he would die.

3. Somersault till you die:

With this, the man will somersault three times. When the man somersaults the third time he ends up dead.

In 2017, a woman approached an Ikorudu customary court sitting in Lagos to dissolve her 14-year-old marriage after she claimed her husband laced her with Magun.

Even though there is a widespread belief in this phenomenon, scientist believe there is no such thing as Magun and everything ascribed to Magun actually has scientific explanation.

For the woman and her lover getting stuck, scientists believe it's as a result of pe*** captivus, rare occurrence during s** when the muscles in the vag*** clamp down on the pe*** more firmly than usual.

They say it could also happen because of an engorgement of the pe***, making it impossible to withdraw from the vag***.

Another explanation is vaginismus, in which case the vag*** tightens around the pe*** in a series of spasms.

Do you think Magun is a myth?

Top three most valuable players in the world