Opinion: How Do You Feel About Guys Describing You As S3xy?

By Maxwelikechukwu (self meida writer) | 19 days 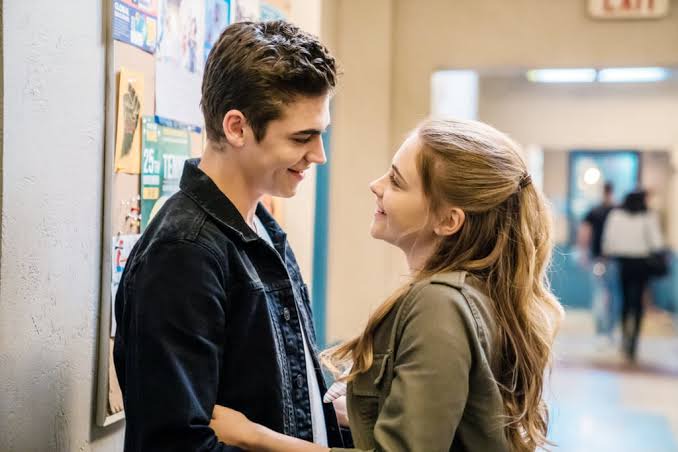 The word ”sexy” can be relative. Depends on who is saying it and who the word is being said to, how they interpret it. Dictionary defines sexy as ”sexually attractive or exciting...”

So one can deduce, it means you are attractive in a sexy way.

What does it mean to you to find someone sexually attractive? “attractive in a sexy way”, what way is even a sexy way?

Is it about the dressing? Mannerism? Mode of conduct? What exactly?

To some, it makes them feel like they're being sexualized. Especially when the way it's said sounds weird.

Yes to those substitutes.

It could really be heartfelt and harmless most times but it’s hard to decipher for the times were in.

A word like sexy means you’re desired in a sexual way. Then again - often times, most people use the word flippantly without actually meaning it like that. But I don’t like it.

Especially with the perculiarity of the generation we’re in, the substitutes are definitely a lot wiser to use. Wiser is the word. Yes!

Most times, female folks don't usually find it very offensive until they realise people don’t really know what it means to call someone “sexy”. Now adays, some just ask what the person means because you can either be sexualised or admired and you get to respond by what ever definition you get.

From someone you don’t like, it can be uncomfortable but even if it doesn’t bother you, like you just tell them to stop. From someone you probably like, well it actually feels good for you, but also make sure to clear the air, like make sure the wrong message is not being passed.

Tbh, if you're not someone's hubby/wife or fiance, please refrain from such razz behavior and if you're fiance/fiancee you know that they'd say it in a way and with a tone that is 'right'....because you know. If you fall their hand tho!

I find it extremely uncomfortable and sometimes offensive plus it just naturally triggers alarms in the head. It shouldn't be part of the first 50 words to ever describe you. You shouldn’t like it. As far as I’m concerned if you call the opposite gender sexy, you’re thinking of sex with and there’s probably nothing healthy in your head towards that female.

Your hubby is the only one allowed to call you sexy..

I once knew someone who in all honesty, whenever she hears that compliment, would smile and go to the toilet to adjust whatever she was wearing... she's probably thinking in her head - maybe her makeup is too much or her dress is too short. Basically, she starts feeling insecure.

Honestly, I felt that sense of responsibility so much and it makes so much sense because if you feel you’re being sexualised then it’s a valid response to go check you’ve not intentionally done anything to trigger it or be seen in that light!

Do you think it’s the church that puts a negative connotation on it though? Or could the word itself just not come from a pure place?

Maybe because most people in the church associate that word with lust(once used outside marriage).

We have to remember that the world can only taint or pervert something that God intended for good, so we have to check our theology when we label things God made as “bad”.

I think Christianity puts a negative connotation to that word, there’s nothing wrong with being sexually desired or telling a women that you find her sexy. The way a man says it and how much he focuses on that is what you should focus on.

Also, the church may have a valid reason.... remember when Jesus said if a man looks at a woman with lust his has committed fornication in his heart? (or something along that line). I guess you’d have to find someone sexy.... for that to happen.

I guess there is a thin line sha.

I think we take things too far sometimes and it turns into religion. You definitely have a type so when you see it you know. But we need to hold ourselves accountable so that we are not lusting in our minds. But there’s no harm in acknowledging someone’s appeal. There needs to be a balance.

And, I think it makes sense, it’s the generation we’ve been born in. The things people refer to as sexy aren’t exactly looks like what a Christian would be associated with, so, very valid.

I don’t know how but this is how I feel.

Most times, your response may not show it because you get that people are just giving a compliment but inside you're chewing angry mood ehn. You find it disrespectful. You don’t like it... It’s irritating. You're not even sure why you're super triggered by it too.

But your brain network is still doing... Yen Yen Yen!!! Because someone is going to tell you that’s why you don’t have boyfriend or girlfriend.

And the notable ones that called you sexy gehh or bwoi, you have chased them all away with your elite anti-sexy calling attitude! We'd get to deal with this on another day. 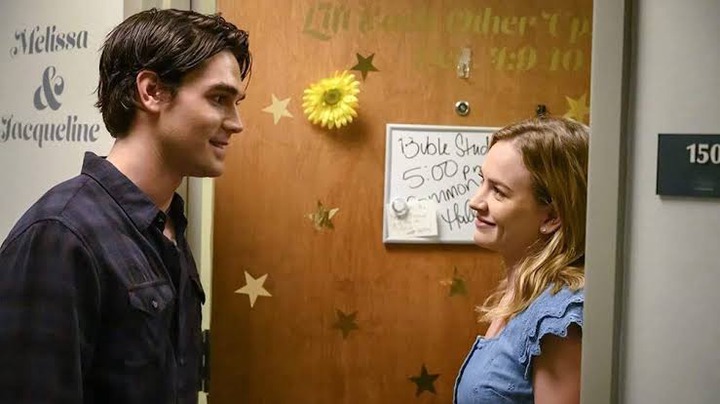 Meanwhile, I want to know, how do you feel about guys describing you as ‘sexy’?

Thanks! Cheers to a fantastic weekend 💚

Content created and supplied by: Maxwelikechukwu (via Opera News )

How To Build Trust In Your Marriage