By Divineword (self media writer) | 22 days ago

Breaking a world record is one thing but breaking it with your loved one makes it more awesome. Take a look at five famous couples that have broken world records.

1. Couple that have married 109 times

Lauren and David Blair from Hendersonville, Tennessee broke world record as the most married couple on earth. Lauren and David have reportedly wed 109 times which earned them a spot in the Guinness Book of World Records. 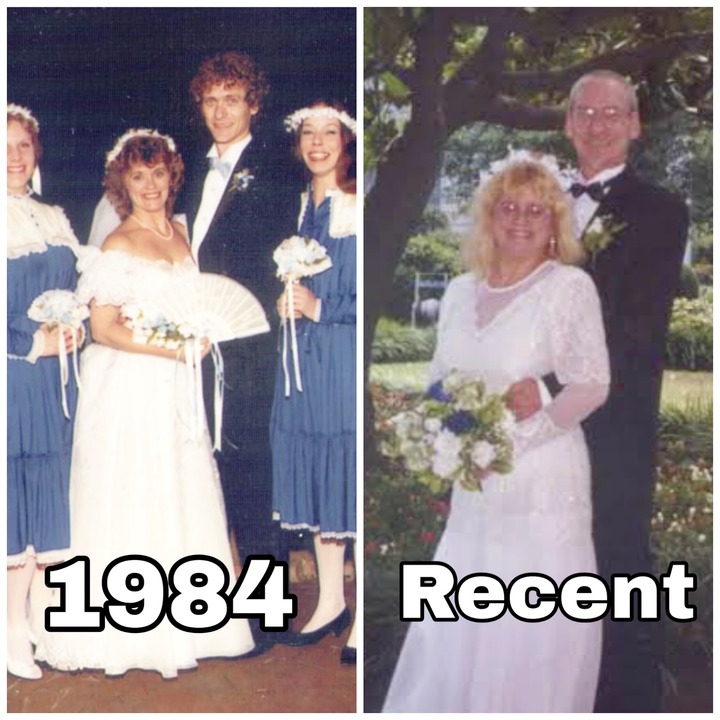 The couple first got married in 1984 and in February 2001 they broke record as the most wedded couple. Currently in their 60s, Lauren and David Blair have so far held 109 wedding ceremonies with 109 "I DOs" to renew their wedding vows.

2. Couple with most body modification

Gabriela and Victor Peralta made headlines after they broke record as the couple with the highest body modification. Victor and his wife Gabriela have reportedly undergone at least 77 body modification processes. These body modifications include 55 piercings, 11 body, and 5 dental implants. 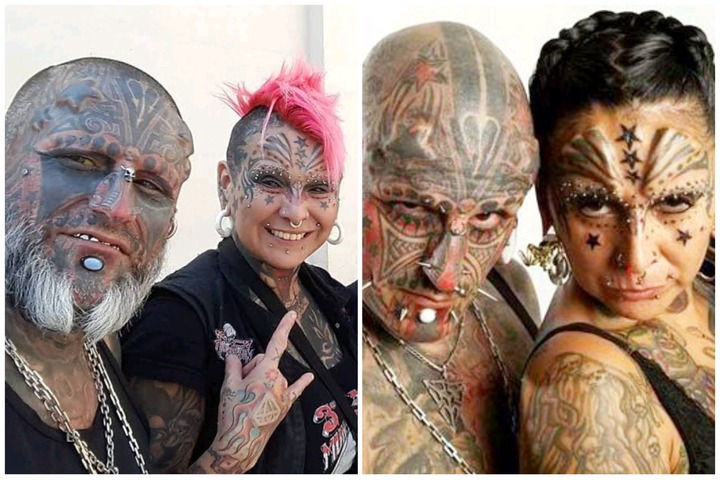 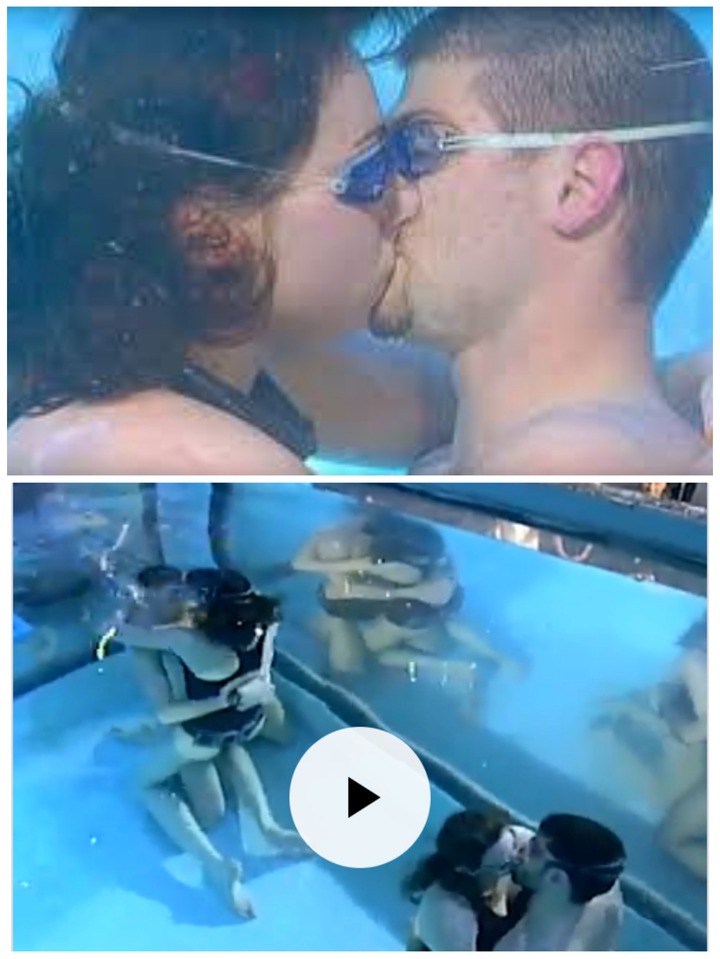 Michele Fucarino and Elisa Lazzarini from Italy broke the Guinness Book of World Records in 2010 as the couple with the longest underwater kiss. In a video shared by the Guinness world records, the couple lasted for 3 minutes and 24 seconds underwater while sharing a passionate kiss. 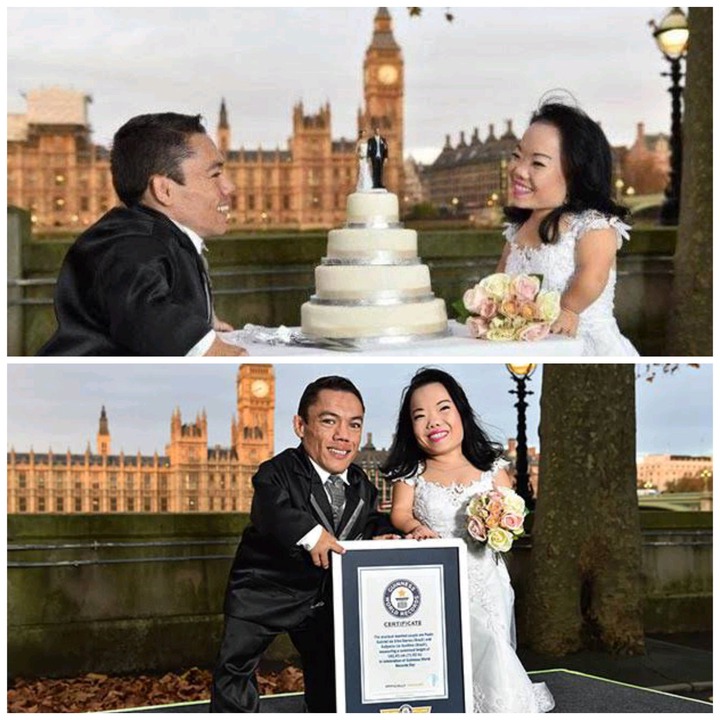 Paulo Gabriel De Silva and his wife Katyucia Lie Hoshino from Brazil broke world records as the shortest married couple. They first met on a social media platform back in 2006 and in 2008 they met in person. 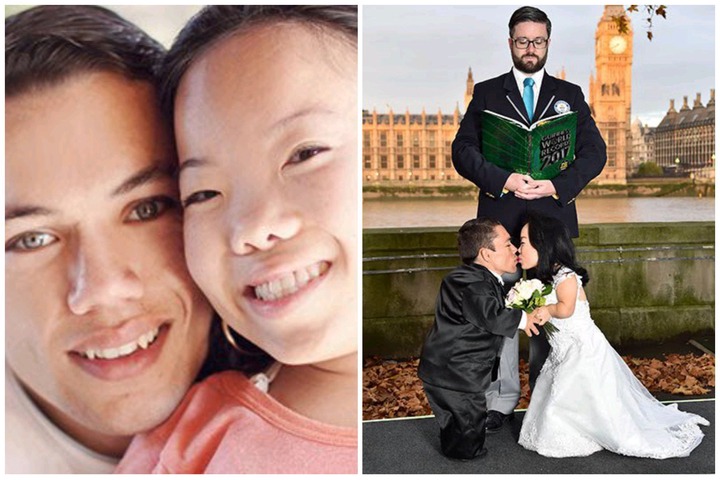 Paulo and Katyucia have a combined height of 72.41 inches which earned them fame as the shortest married couple.

5. Couple who kissed for 2 days straight

Ekkachai and Laksana Tiranarat from Thailand made headlines after they broke record as the couple with the longest ever recorded kiss. 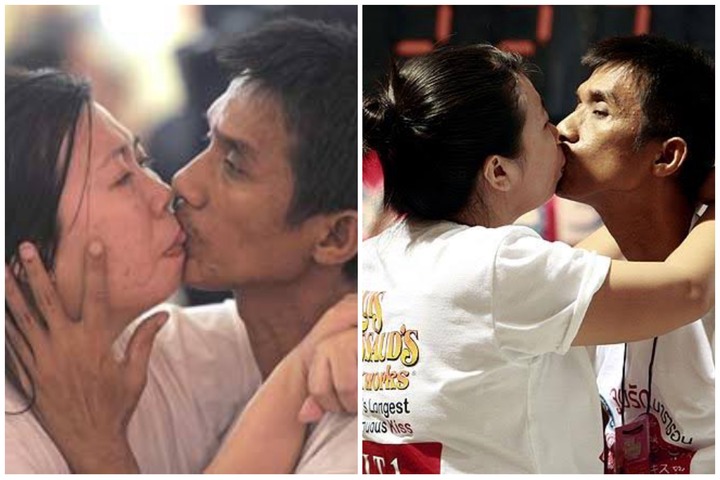 In a kissing contest that was participated by nine couples back in February 2013, Ekkachai and Laksana kissed for 58 hours, 35 minutes, and 58 seconds which is approximately 2 days, 10 hours, and 35 minutes. 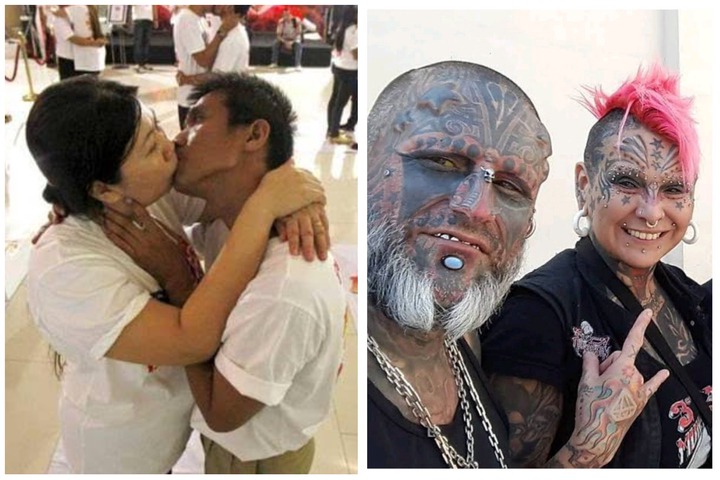 Would you like to attempt any of these records with your loved one? Don't forget to share.

5 Things That'll Happen To Your Skin If You Don't Moisturize