By MosesEdeji (self media writer) | 2 years ago 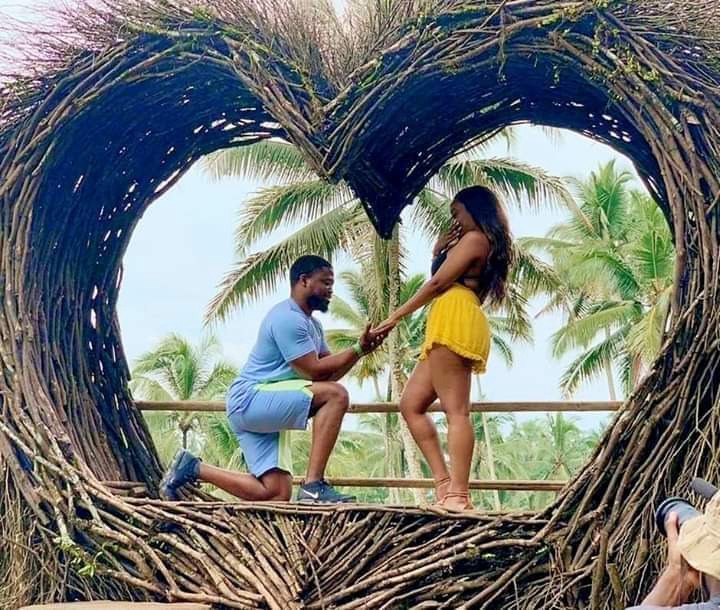 The proposal is coming!

Somebody is coming to answer the prayer, fulfill the promise and build with you, grow with you, evolve with you, advance with you, elevate with you and prosper with you.

A man who is looking for his equal and partner. He isn't coming to play games; he's coming for his wife. He's coming to crown his Queen who is his crown, fount of blessing and favor.

Somebody is going to come along and snatch what somebody else took for granted.

Somebody is going to come along and seize the opportunity and replace every not now, maybe later, maybe someday with a Right now!

A responsible individual who will bow and get on one knee to ask you for forever because he sees you in his future and what's a surprise to you is just a plan to him cause he loves you.

He's been looking for you before he knew you.

He's been looking for you while he knew you.

He's been searching for you while he loved you.

He's going to find the wife and a partner in you, not a girlfriend or side piece, but a wife.

Of all the women in the galaxy, this man recognizes that he doesn't want to live without you. This man is going to dedicate himself to every part of you. He's no longer satisfied with living life without you.

He loves you so much and he wants you everyday, forever and ever.

The two shall become one, that's because you are the one he wants to give himself, body and soul to completely without holding back.

When a man proposes, he's not just coming to be your provider or partner; he's coming to surrender his life to you and share his future with you. He's not coming for pieces of you, he's coming for everything, nothing missing.

Listen to me, what is sacred is not for sale.

You won't have to beg.

You won't have to worry.

You won't have to hurt or suffer.

You won't have to manipulate to get it.

The proposal is an offering. It's a man's vow, commitment and declaration that he's found his rib and it happens when he's sure, when he's confident in himself and the relationship.

It's one of the biggest decision a man will ever make in his lifetime before God his creator.

He's found his partner, his best friend, his truth, his confidant, his mirror, his love and his echo!

The prayer will be answered by a man who is prepared to be faithful to the promise he made.

Ladies, stay prepared because kings are on the way!

Content created and supplied by: MosesEdeji (via Opera News )