Fiction: A Lady Brought Home Her Boyfriend Only to Find Out He was Her Lost Brother

By ErickssonDGreat (self media writer) | 1 year ago

Before Proceeding, Make Sure you tap the follow button and also share this article to your friends after Reading. 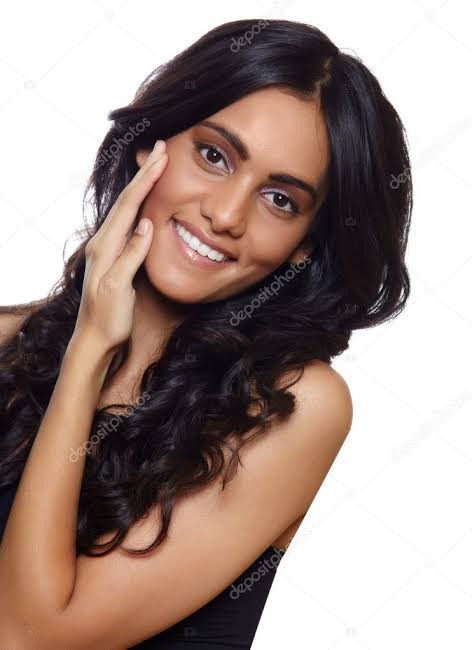 This is a FICTITIOUS PIECE and as such, images, names and the overall event are products of the writer's imagination. Read just for the fun of it and not as a real life event.

This is the story of young beautiful lady that brought home her boyfriend not knowing he was her lost brother. The lady brought back her boyfriend to show her parents and on the spot, they identified him as their lost son.

Once upon a time in a community known as Udakpa, there lived a man known as Idea and his wife Pine. They had two kids, a boy and a girl that were still very tender. Idea was a very hardworking man that ensured all his wife and kids needed were provided and also acted as the soldier of the family. The family was known as one of the most peaceful families in the community but one unfortunate day, trouble started in the community because of kingship dispute and everyone was forced to relocate. It got to a point that killing and a form of war commenced in the community.

Many children died because their parents were no longer able to cater for them due to the numerous disruptions going on in the community. In the process if migrating from one place to another, idea fell sick and died leaving his wife Pine and the children. Pine after suffering so much, thought it wise to give away one of her children to the motherless babies home pending when the troubles of the community will be settled. 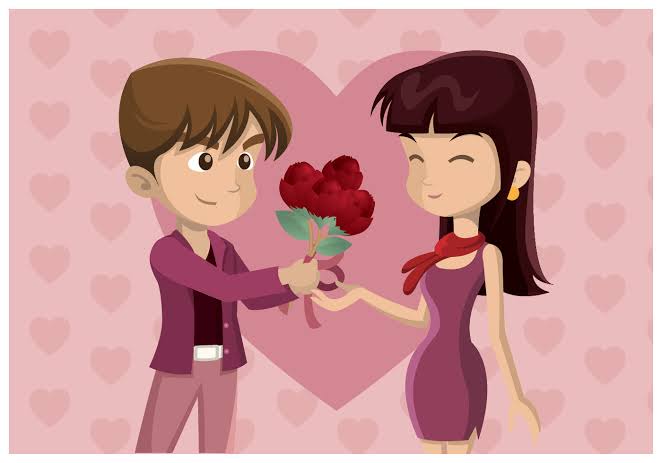 She dropped her son, Obinna in the motherless babies home and went away with her daughter Shola. Shortly after she did that the troubles of the community was addressed and she went back in search of her baby boy but couldn't see him. She was told that he'd been adopted by another person of which they refused to disclose the identity. Pine went home that day so sad and worried but she was consoled by the fact that she gave her son a very huge mark on his face. She did that just incase she doesn't come back later for him she will still be able to recognise him in the future.

Years and Years went on Shola grew to a full fledged lady and luckily for her, she started working in a lucrative firm that was newly introduced in the community. There she met a young man called Richard. They fell in love but due to her previous belief she drew a boundary in their relationship that they won't touch each other till they get married.

Their relationship got to a point that Richard asked to see her parents and Shola then told him that her father was late but never told him the truth about her brother. They set a date for introduction and on that day, Richard arrived and immediately he entered Shola's house, her mum got up immediately upon seeing the huge mark on his face and welcomed him warmly. Richard introduced himself and Shola's mum even took charge of the conversation by asking him about his parents. Richard explained everything about his adoption and the fact that he doesn't know his real parents. Shola's mum then broke into serious tears and openly narrated the story to him and how she gave him that mark. 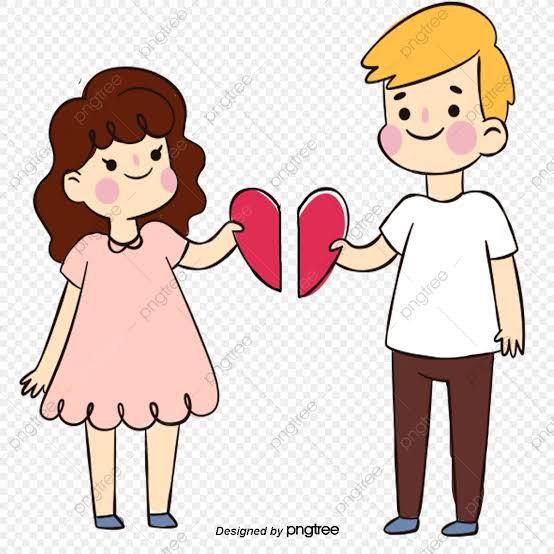 Richard was dumbfounded, so was Shola. Shola was terribly sad as well because she had already developed romantic feelings for Richard and at the same time thanking God because they hadn't done anything before.

That was how the family gently reunited, though Richard never packed in fully with them, he visited them regularly from that day and also quit the relationship with Shola.

What did you learn from this story? Drop comments and follow the handle for more updates. Thanks.

Content created and supplied by: ErickssonDGreat (via Opera News )