10 Things Every Woman Deserves From The Man in Her Life

By RelationshipExpert10 (self media writer) | 18 days ago

Being a woman is not an easy task, and it gets even tougher once she is in a romantic relationship. No matter whether she is married or unmarried, this relationship expects a woman to make a lot of adjustments. Well, we agree that no one is perfect and hence, a few compromises are at times essential to keep everything going good when you are in a relationship. But, at the same time, this should not stop you from expecting certain things from him that make you happy. After all, this relationship is about both of you, and not just him. So, for you ladies, who keep thinking about all the qualities that your man must have, here are a few suggestions from our side that you might want to consider as well. And, for all you men out there, do take a look at this article, where we tell you how you can make your lady love even happier. Below are 10 things every woman deserves from the man in her life.

1. A man who is going to treat you with care. 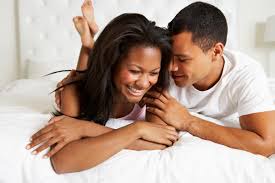 2. A man who motivates her and who is patient with her. 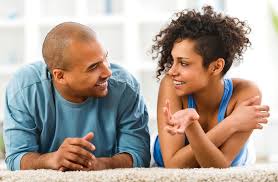 Every woman is special in her own way. She needs a guy who accepts and respects her for what she is. And, like any woman, even you would love to have that guy in your life, who lets you do whatever your heart desires. At the same time, who is patient with you despite your mood swings.

3. A man who challenges you to be better. 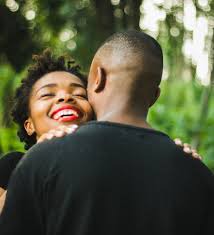 4. A man who makes you feel included in his plans 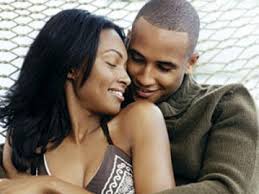 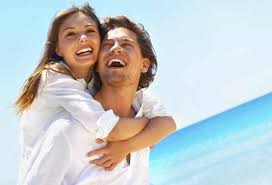 If he’s a real man at all he’s going to demonstrate his respect for you in every interaction he has with you. That means never belittling you. It means never putting you down or making you feel small. It means thinking about your feelings before he says or does something and if he fails at doing that, recognizing it and apologizing for his mistake. Respect isn’t a gift, it’s not a special effort it’s basic human decency. It’s your right to demand to be treated with respect. If he doesn’t it’s time to move on.

6. A lady deserves to have a life outside her relationship 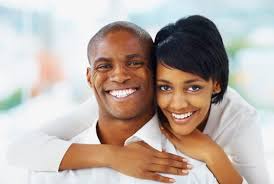 Despite your independence, you deserve to have a life outside of your relationship, and so does he. You are two individuals that have lived quite a long time in this world all by themselves. Being in a relationship doesn’t change that. Sure, some things you will do together, but you have to leave some space for being yourself. You deserve that.

You deserve a man who wants to talk about problems. It’s generally known that men are not big talkers and that they usually seek solitude when they have something on their minds That is more than okay, but after they deal with whatever is bugging them, they have to come and talk to you. If they don’t, you’ll slowly lose track of the person he is. You won’t be able to recognise him. He will slowly become a stranger.

8. You deserve to be trusted 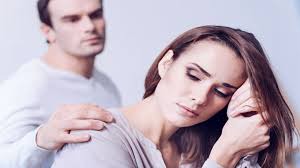 He is not the first man you’ve met so far. You’ve hung out with guys before, and some of them have stayed a part of your life. You deserve a man who doesn’t have a problem with that.

9. Proud of your achievement

You deserve a man who is proud of your achievements and doesn’t feel diminished by them. Your man should brag about you publicly and every woman deserves this from her man. You deserve a man who understands that you had a life before him. Someone who is not jealous. A little jealousy is perfectly fine, but if that jealousy grows bigger, it can turn out to be a serious problem. A lady deserves a man who gives time to the relationship and not just to his work. 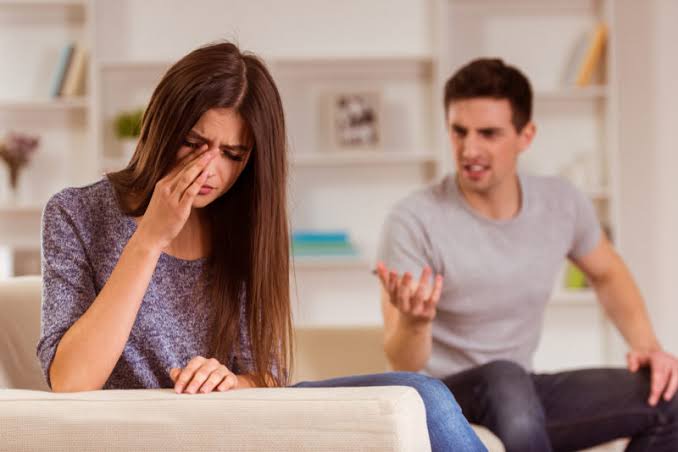 Every woman deserves a man who forgives and gives another chance. You are going to make mistakes sometimes and you deserve to have a man who loves you enough to forgive you.