5 Essential Things A Man Must Possess Before You Marry Him

By Elizz.Thoughtzz (self media writer) | 23 days ago

The word marriage is so sweet and soothing to the ears. It is a union between a man and a woman coming together as man and wife with the hope of overcoming obstacles together, and living a happily ever after as man, and wife. 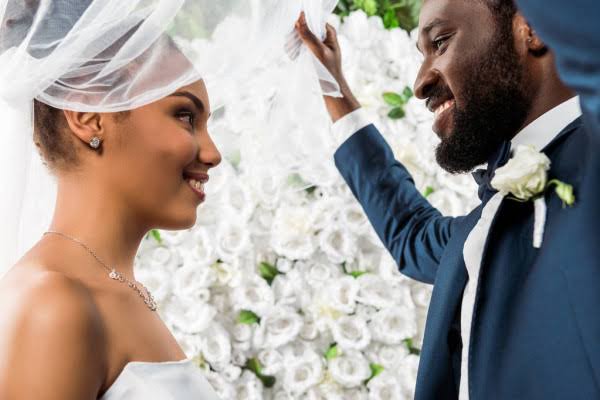 Well, gone are the days whereby a young maiden would be given out in marriage whether the man is sound in all aspects or not. The most important thing the family of the maiden are concerned about is that, she is ripe for marriage. In this case, she might either be lucky or unlucky on how the outcome of the marriage would be like. Hence, she is expected to endure, and smile while suffering.

But as it is, things are fast evolving. And are not the way they once were. Hence, this days you'd see a young lady who is ripe for marriage, taking her time inorder not to make the wrong choice of a life's partner.

Therefore, as a woman, below are the 5 things you need to look out for before you marry him.

1. Know for sure he truly loves you. 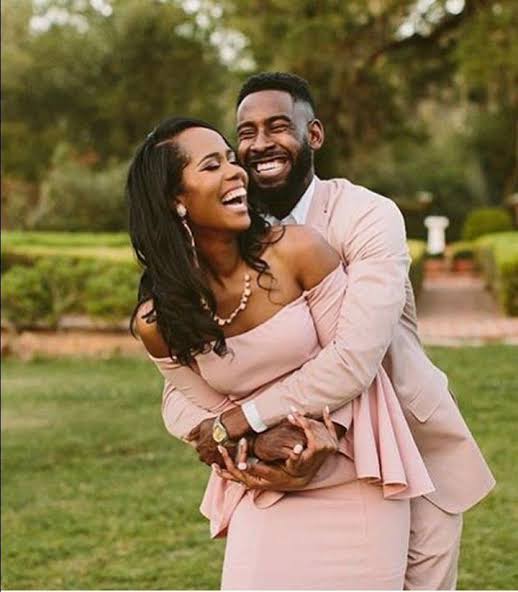 2. He must be emotionally, mentally, and spiritually mature.

Like the saying goes, age does not define the maturity of a person. Hence for the fact that a man says he is 30, or 40 does not mean he is mature and can handle life's situations. Hence, as a young lady you need to keenly be on the look out for if he is emotionally, mentally, and spiritually mature before you agree to settle down with him. If it's the opposite, then you have yourself to blame.

3. He must have a good source of income. 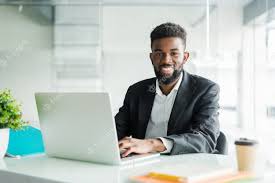 Inasmuch as it is good to seek other people's opinions on things one is not sure of, it is also very important that, one is not overly open to so opinions of others. Therefore, before you marry him make sure he is not overly influenced by his parent/s, by his siblings, friends, etc. But a man who stands his grounds and make decisions by himself.

5. He must be a man who understands you like the back of his hands. 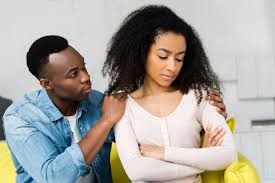 Understanding is key and an essential ingredient in any relationship. Likewise in marriage. If there's no understanding then there will be chaos every now and then. Hence, you need to make sure he understands you likewise you understanding him in terms of what he likes, and doesn't like. When you get these right, then you both can overcome some issues when they occur.

Content created and supplied by: Elizz.Thoughtzz (via Opera News )