By RelationshipExpert10 (self media writer) | 29 days ago

Most women must have experienced their men losing interest in them and pulling away at least once in their lifetime. It's like one day your man is devoted and so attracted to you and the next thing you know they’re looking for ways to avoid you. And in no time, he seems distant whenever you both try to spend time together. This is more like watching your break-up in slow motion. This feeling where the man starts to pull away and lose interest really hurts a lot and if you wish to find out reasons why this happens, we've got you covered.

1. Life has become stressful for him.

When life becomes too stressful, a lot of our priorities and the important things in our lives begin to take a backseat. When something stressful or unexpected comes up in a man’s life, then that’s where all of their time & energy goes. So imagine you’re in a beautiful relationship with someone and your relationship is the focus of your time, so it gets all the attention and love it deserves. But if something unexpected comes into your life, then that’s going to take all of your time and energy.

2. He feels pressured to commit to a future. 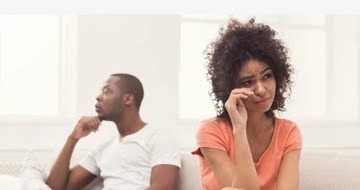 There is nothing that will scare a man off more than feeling pressured to commit. Even the mention of a commitment to a man can often make him feel like he wants to flee. In-fact you may have noticed that men seem to work in paradoxes. The more you want something for both of you, the less he will want it, the less you want something, the more he will want it. This rings especially true when it comes to committing to a future.

3. The initial excitement is gone. 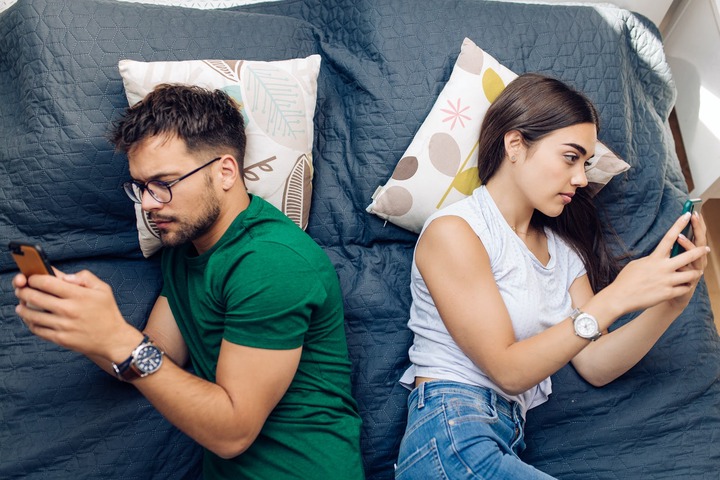 We all know about the honeymoon stage of a relationship, but what actually makes it that? It’s when both partners are creating for each other , creating nice dates, creating nice experiences, just simply creating new things that didn’t exist before. What happens though is when the man feels like he’s done enough and got the women, his desire to create new and exciting things begins to diminish. Things become comfortable and there is a feeling that there’s no longer a need to go out and create something new to keep the other person engaged and excited. So, this begins to look like the man is losing interest, which is partially true. 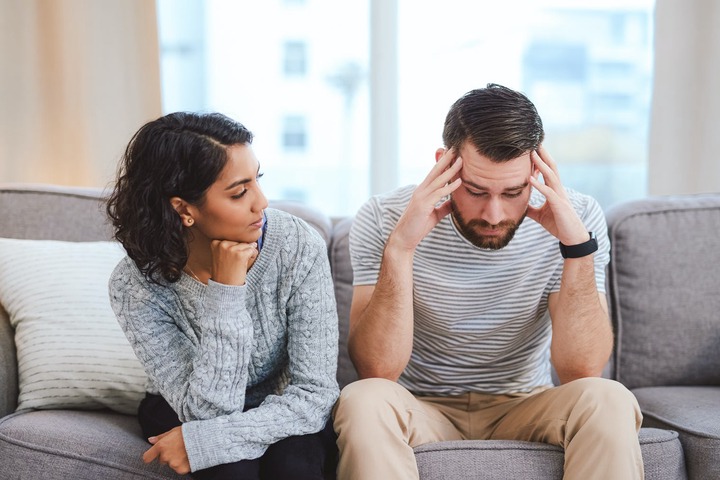 If you notice your man pulling away, it might be because you're emotionally unequipped. This means you're not happy with yourself and your man can easily become your sole source of happiness. This will suffocate him and in no time, he will distance himself from you.

If he does his best and you don't. it won't be long before he starts to get distant and aloof. Effort in relationships do not have to be the same in value, it just has to be significant enough to count. You've just gotta give back. If not, the relationship will look pretty one-sided and resentment will start to build. 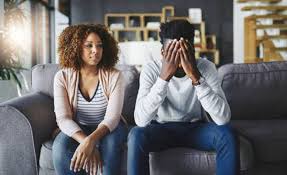 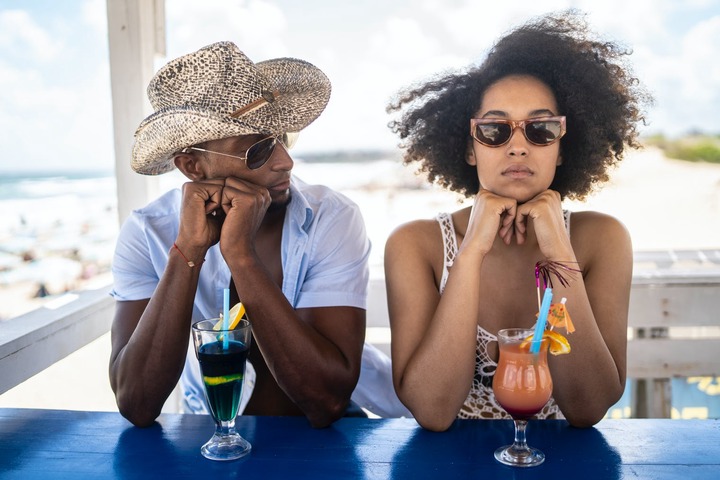 You should always let your man know that you're riding for him, that you've got his back especially if he is one who's obviously doing his best to do right by you. If your words and actions rarely show support or any interest in the things he holds dear, he might start to feel that you really do not care about him.

8. He probably found another woman

It's a terrible, sad truth: he acts aloof occasionally because he has discovered someone else and is too afraid to tell you (or is hoping you'll assume he's lost interest and break up with him first). Whatever anyone says, it's not because of anything you said or did: he chose to cheat, not you.

Another reason he might be uninterested is that you are unfortunate of dating a man who is afraid of commitment, or even a narcissist or other emotionally unavailable male. It's not your fault: in search of your prince, you end yourself kissing a few frogs. In situations like this, the best thing you can do is thank your lucky stars that he revealed his true colors before you went any further in the relationship.