9 Major Marriage Challenges and How to Overcome Them

By RelationshipTalks05 (self media writer) | 8 days ago

There are many common problems in married life and a lot of them can be avoided, fixed, or resolved using many different methods and techniques. Take a look at the most common marital problems faced by married couples, and learn how to tackle these marriage problems before they cause irreparable damage in your relationship.

Even the best behaved children in the world present challenges, and the number one casualty is always the relationship between mom and dad. So remember this: The marriage comes first. Not the kids, but the marriage. Nurture your relationship with your wife and you will be better equipped to deal with whatever the kids dish out. For single dads, it’s increasingly important to stay connected with your child’s mother as hard as that might be. 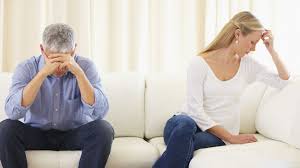 Certainly, there will be differences and disagreements within a marriage, but some differences are too major to ignore, such as core values and beliefs. One spouse may have one religion and the other may have a different belief. This may give rise to an emotional chasm among other common marriage problems. As you may have guessed, this could cause major trouble down the line when one spouse gets tired of doing things separately, such as going to different places of worship. Such marriage problems are extremely common in cross-cultural marriages. Other differences include core values. These include the way children are reared and the things they were taught during their childhood, such as the definition of right and wrong. Since everyone does not grow up with the same belief systems, morals, and goals, there is a lot of room for debate and conflict within the relationship.

Boredom is an underrated but serious marital problem. With time some spouses become bored with their relationship. They may get tired of the things that occur within the relationship. In this situation, it comes down to being bored with the relationship because it has become predictable. A couple may do the same thing every day for many years without change or without a spark. A spark usually consists of doing spontaneous things from time to time. If a relationship lacks spontaneous activities, there is good chance boredom will become a problem. 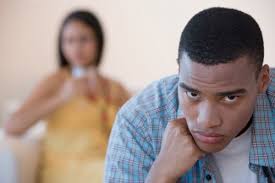 Lying as a common marriage problem isn’t only restricted to infidelity or selfishness, it also compromises of white lies about day to day things. These lies are many times used to save face and not let your spouse get the high ground. Couples might lie to each other about the difficulties or problems they might be facing at work or in other social scenarios, such marriage problems burden a relationship, and when things get out of hand, it can very much wreck a marriage.

Great relationships are supposed to mature over time. If you still relate to one another the same way you did when you first married, then it’s past time for the marriage to grow up. Get involved in a couples group at your faith community. Love one another “out loud.” Invest in the marriage as if your life depends on it because it does.

Marriages run into this hardship often. We may not sleep with other women, but we’re all guilty of being unfaithful when it comes to time, attention, priorities, the way we use our resources, and so much more. One way to deal with this is to recommit yourself to your wife. Woo her all over again. Make it clear where your priorities steer your time and attention. 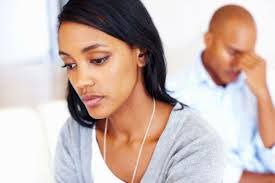 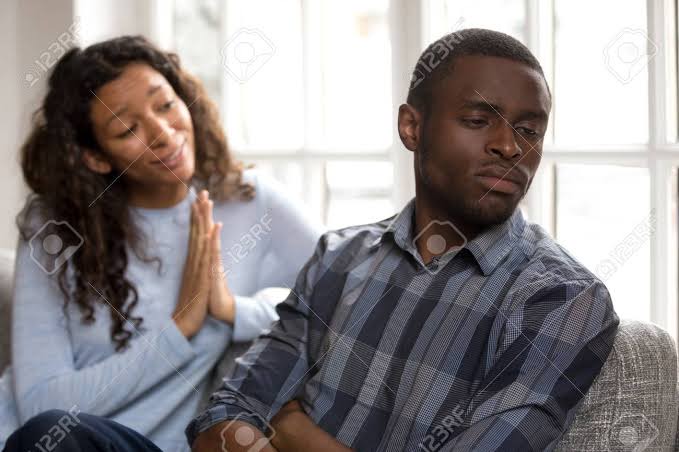 Sometimes couples experience marriage problems that could be solved if the two could notice their bad habits and change them. People don't always make a conscious decision to argue over petty things, nag and be critical, or leave messes for the other to clean, for example. They get busy or distracted, stress builds, and they go on autopilot. Then they find themselves following the same patterns they hadn't realized they were choosing in the first place.

When couples bond, it’s common for their bank accounts to follow suit. While this may not always be the case, even married couples that decide to keep their finances separate still face issues when it comes to money. Discussing finances with your spouse can be stressful and tense, especially if the couple has different spending habits or ways of managing money. In these types of edgy situations, it’s common for the conversation to become less about money and more about personal values and habits.

How to overcome Marriage challenges.

•Approach problems with the idea of how problems will be resolved, not whether they will be solved.- Set aside time on a regular basis for discussion. Almost any problem can be discussed if approached in the right spirit.

•Be united in dealing with children; do not allow them to become a wedge between you.

Remember that most serious family problems arise from finances. Therefore, determine a budget, live by it and save some money.

•Remember that if professional counseling is needed, make sure the counselor is understanding of and sympathetic to gospel principles and will tailor counseling according to those principles

•Do not carry grudges. Face problems as they arise, and do not allow them to fester.

30 Stylish Packing Gel Hairstyles You Can Make This Coming Weekend