Celebrities that lost almost everything through divorce. 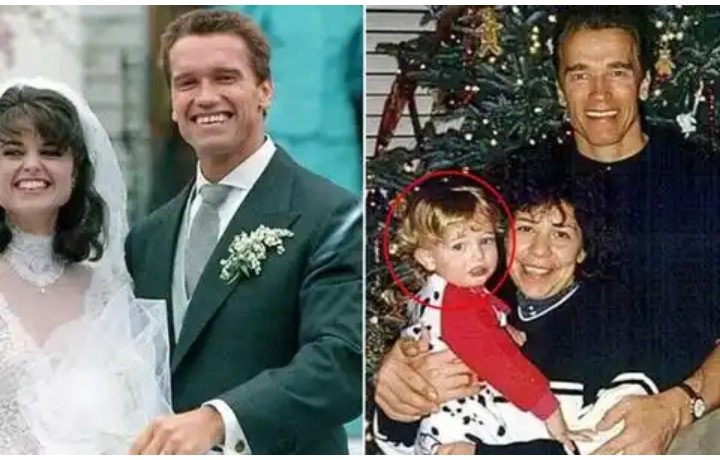 When we often hear celebrities paying off some amount of money due to divorce you might think it just a joke, or nothing much serious until you see the details or go deeper into the cases. With the help of Wikipedia here are some of the world's celebrities that lost almost everything through a divorce. 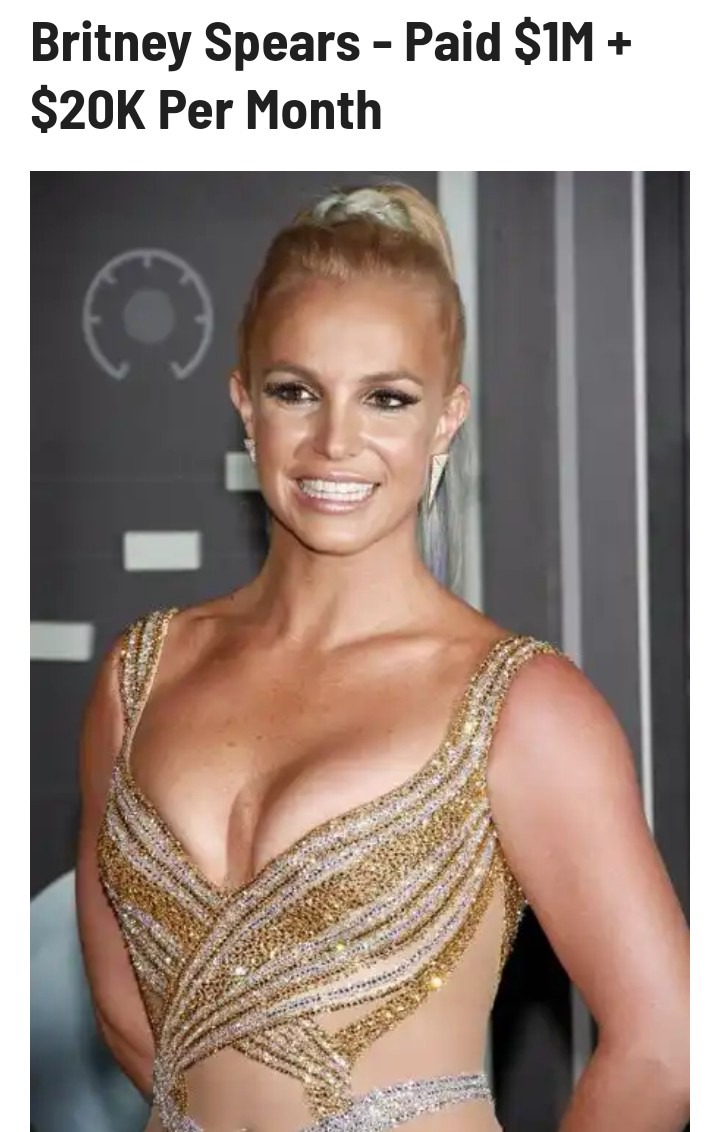 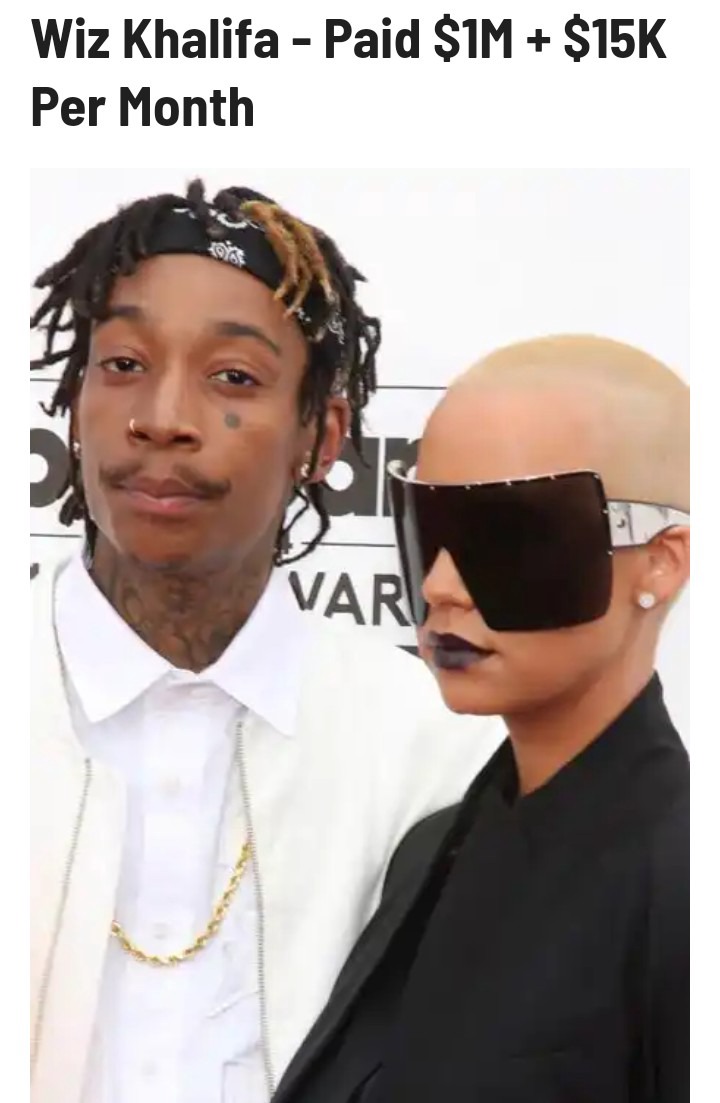 Whiz Khalifa divorce and Amber Rose divorce is one of the happiest divorce on this list, even after whiz Khalifa had to pay Amber 1 million dollars and 14,800k Monthly for child support, the two still visited a night club moments before their separation just to do a final show down. 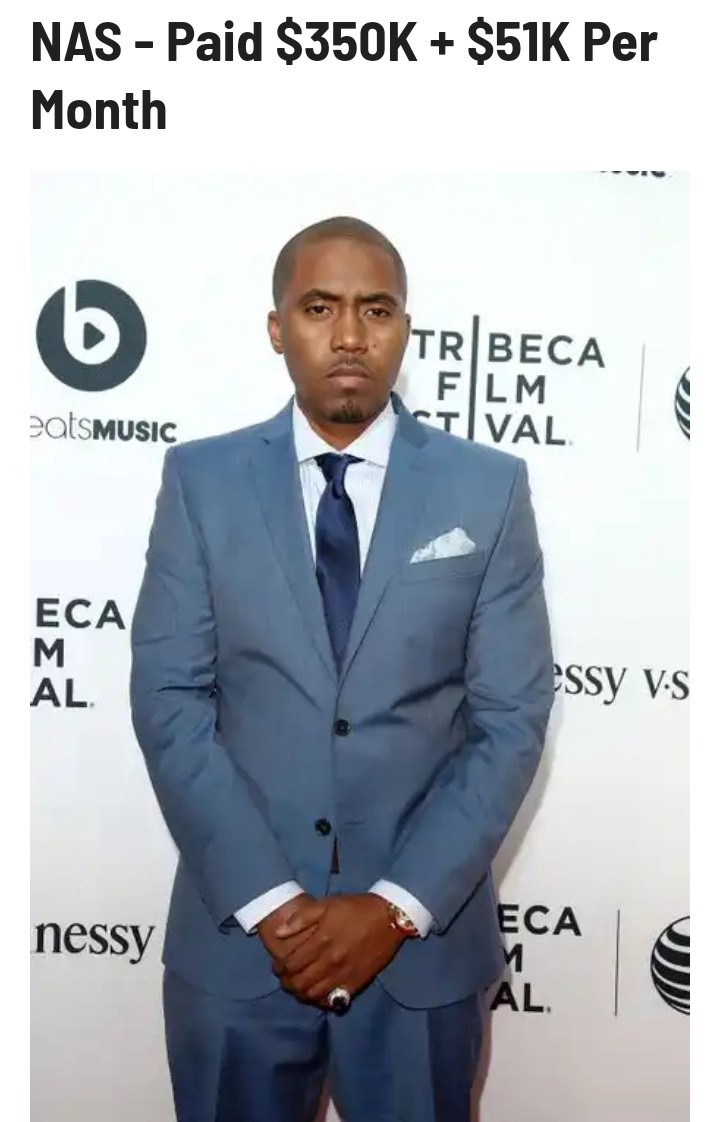 Nas divorce was said to be one of the highest child support payments in Music Industry after Nas had impregnated Kelis he still went on to cheat and impregnate another girl he had to pay off 350k and 51k monthly child support. 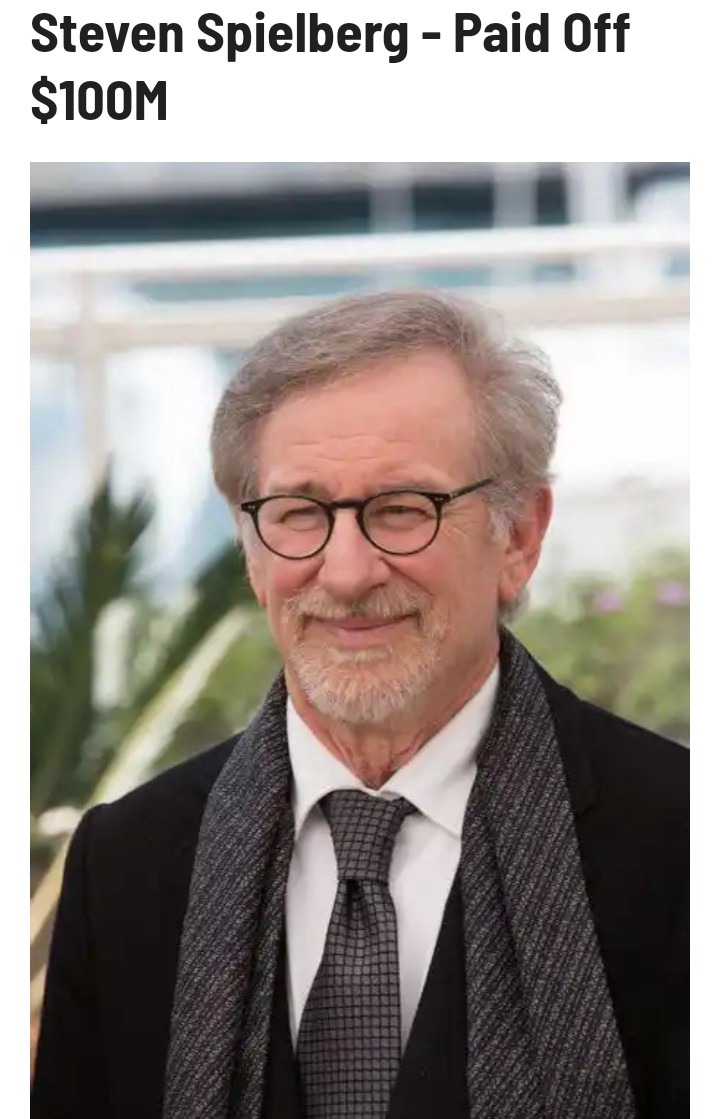 Being one of the world greatest film producer dose not exempt you from paying a prenup, Steven Spielberg who was supposedly worth 1 billion dollars had to pay over 100,000,000 dollars to his wife Amy Irving The Star of the movie Amadeus. 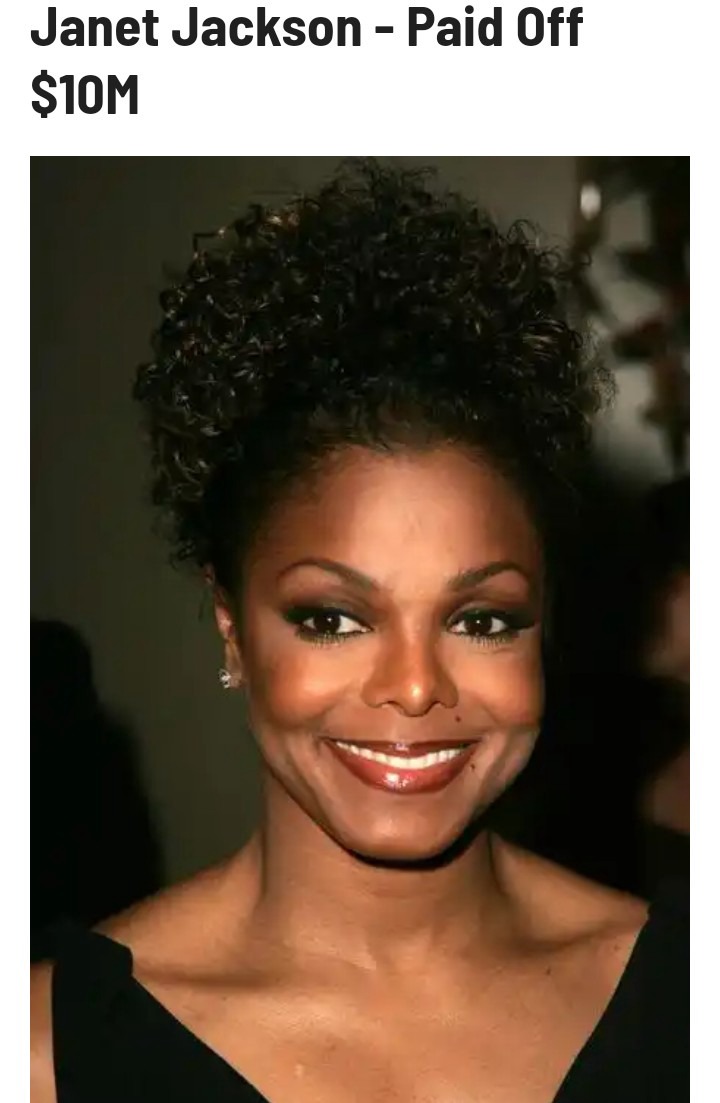 Not only males pay a lot of money through divorce. Janet Jackson had secretly married song writer Elizondo in 1991, and it was a really big shock when he filled for divorce in 1999, and he walked away with a wooping of 10 million dollars. 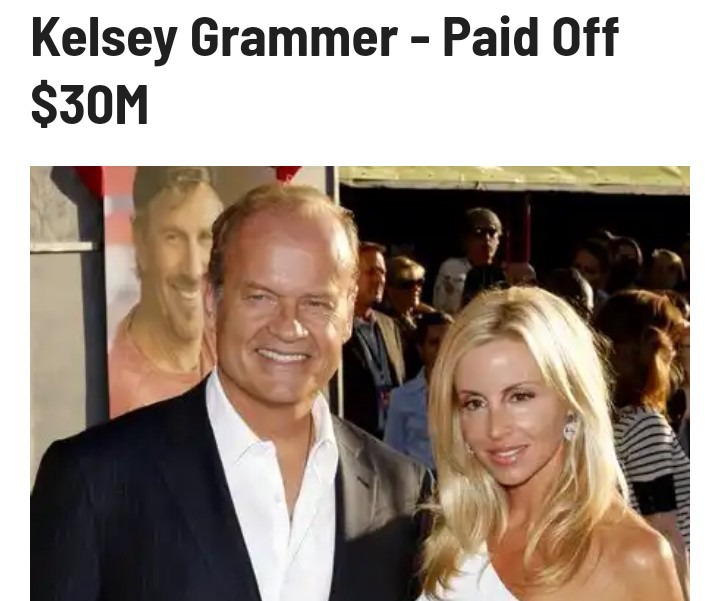 Kelsey Grammer paid of 30 million dollars to his ex wife Camille, when the split he was at one point of the highest paid actors on TV between cheers and Frasier 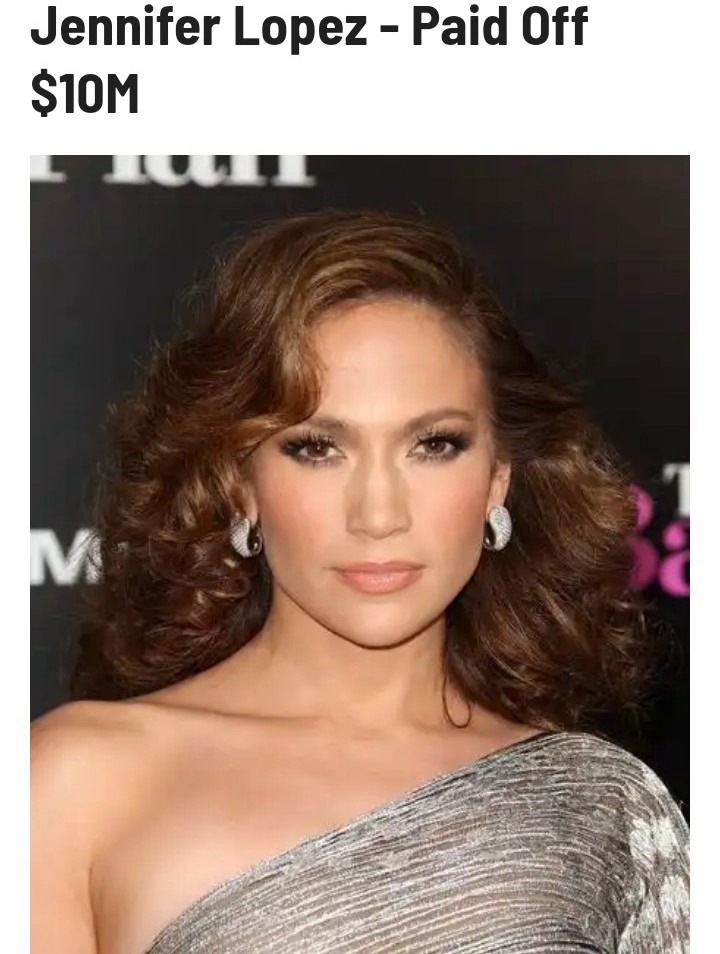 People knew that Jennifer Lopez marriage to Cris Cudd wouldn't last for a fact the marriage lasted for only two years until Cris filed for a divorce and Jennifer Lopez who was worth up to 60 million dollars at that point had to pay about 10 million to Cris, and the payment was so much to Cris that he signed a non-disclosure agreement of their relationship. And Lopez was willing to dish out extra cash to keep her ex silent about her their bedroom secrets. So one estimated that Cris was literally paid about 40k in everyday of their relationship, due to the 10 million dollars. 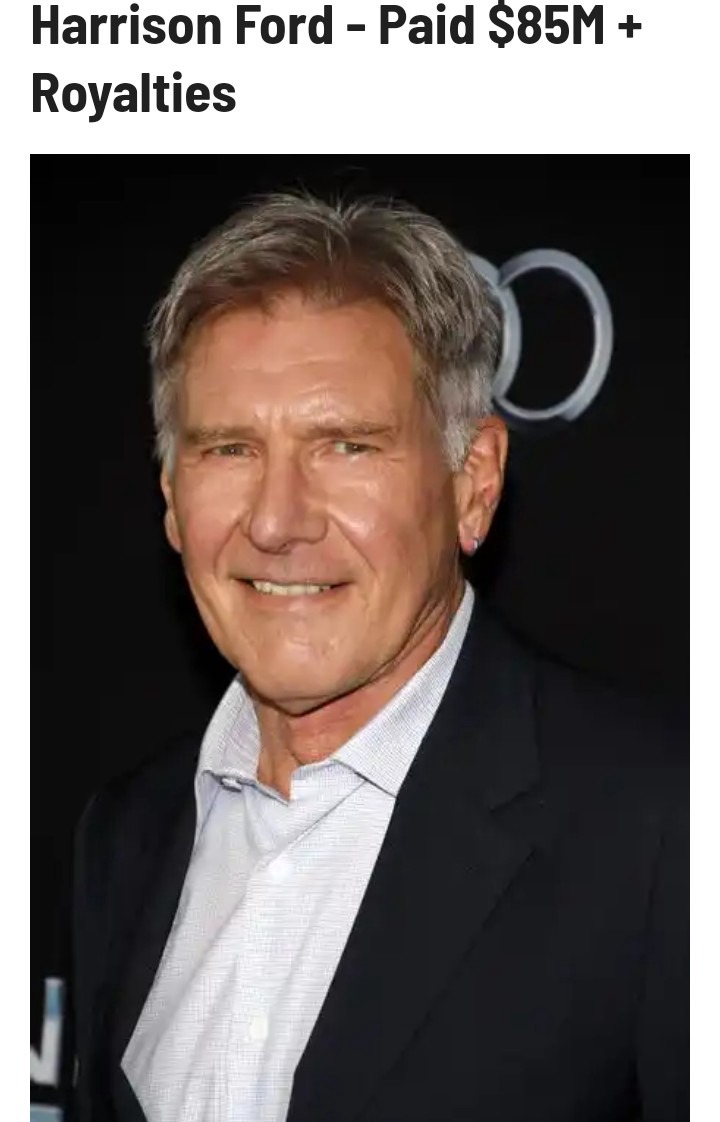 Harrison Ford marriage to his wife Melissa Mathison was one proof that Hollywood stars could stick together, but as we all know it all good things come to an end. Their 21 years of marriage came to an end with Malissa walking away with 85,000,000 dollars and royalty earnings to all movies made during their marriage including Indiana Jones Franchise. 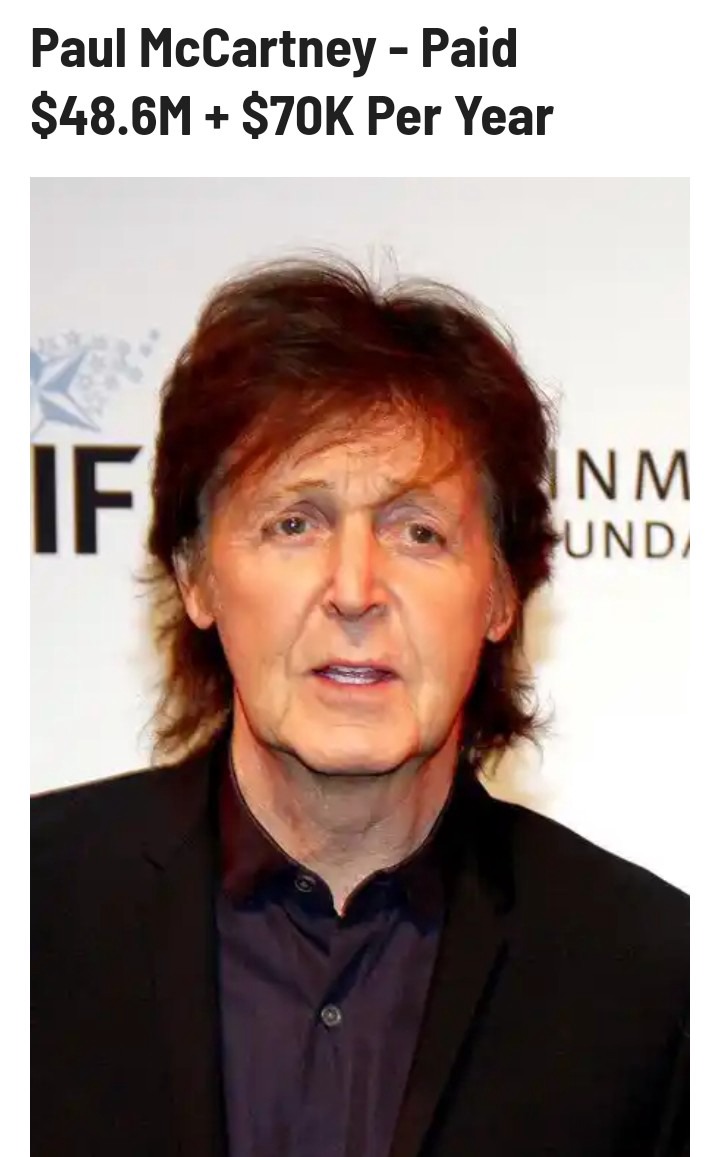 The marriage of John McCartney one of the Beatles stars and Heather Mills ended up with an enormous payment of 48 million at first Heather was asking for the amount of 250 million, the judge had even called the evidence of their divorce inconsistent, inaccurate and candid, but still Paul McCartney still awarded her 48 million dollars and 70k monthly child support, even though she had asked for 250 million from McCartney Beatles fortune, she still laughed all the way to the bank. 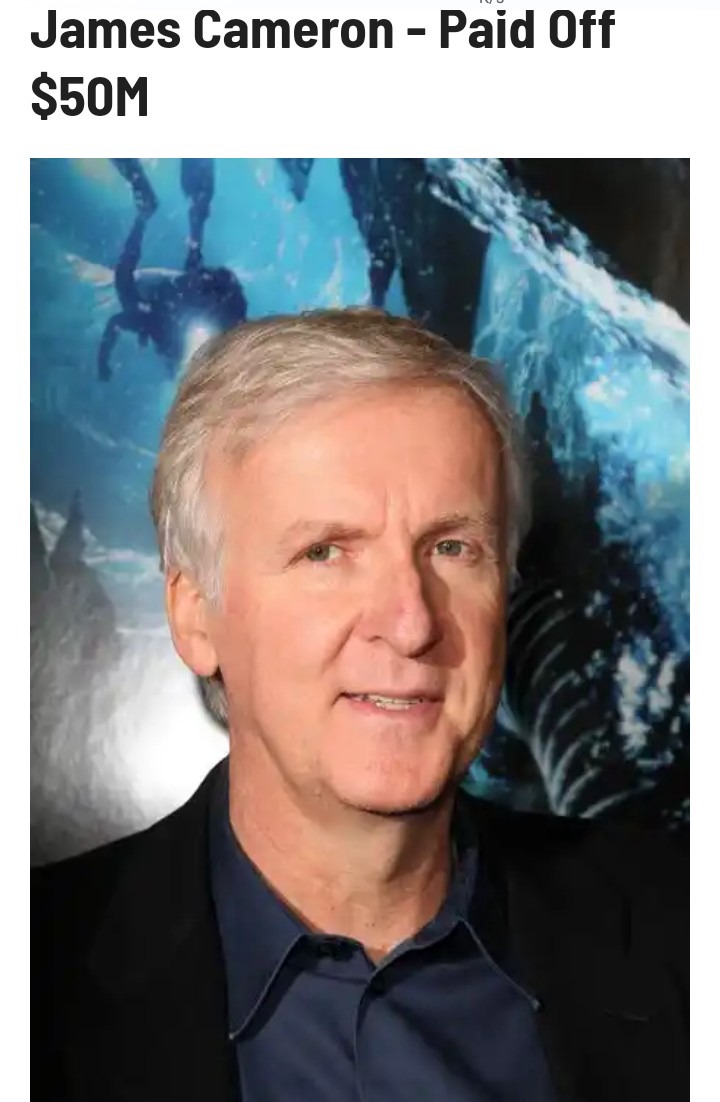 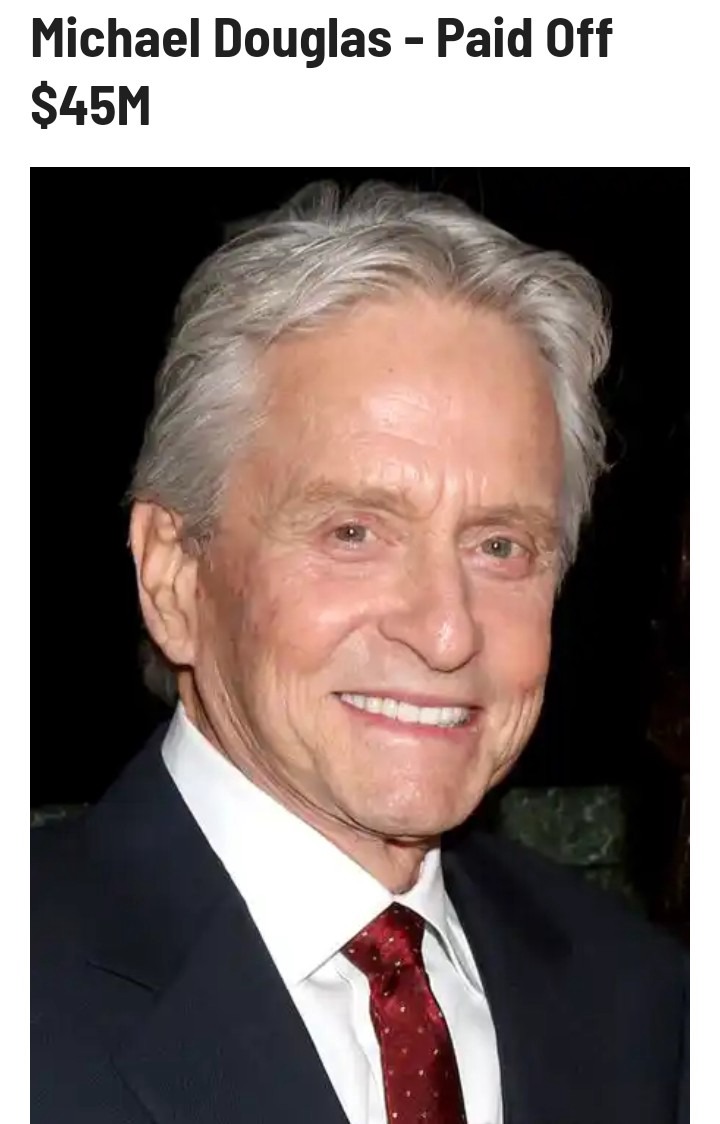 Long before he met Cathrine-Zeta-Jones, Micheal Douglas was in a very long term relationship with Diandra Luker, the pair were together from 1995 to 1997 and after their divorce in 2000 Micheal had to pay of 45 million dollars, but his experience in divorce led him to sign-up a more harder prenup when he remarried Cathrine-Zeta-Jones, and while they were separated at one point they are now back and happily married. 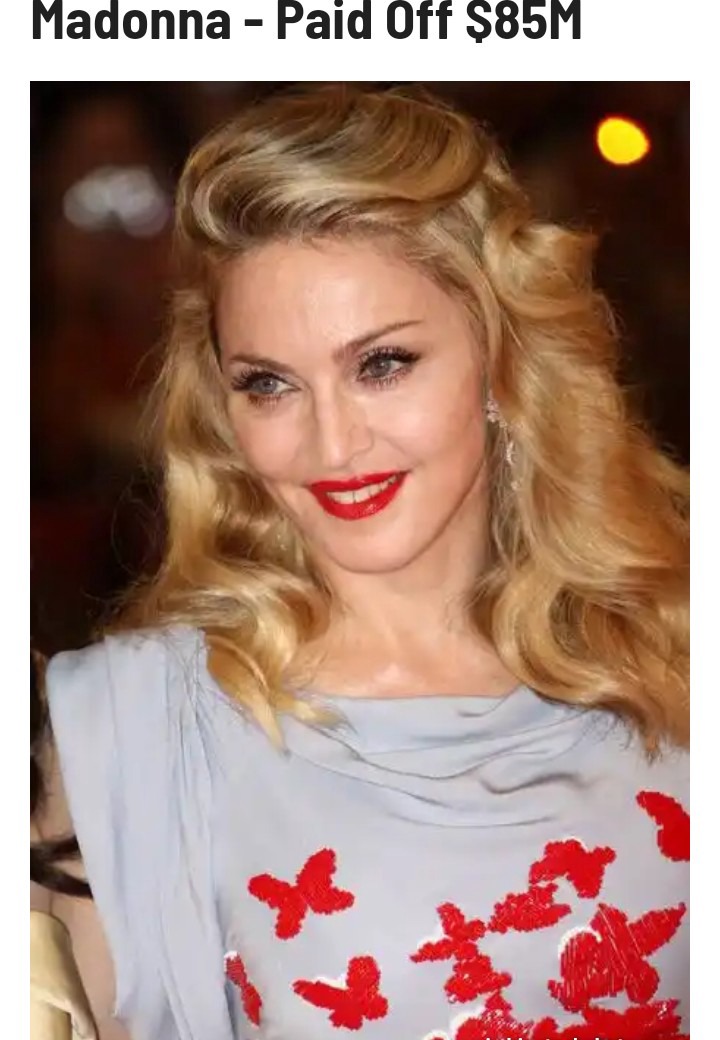 It not like Madonna's ex husband Guy Ritchie wasn't successful, is just that he was not Madonna successful, when the pair headed for divorce court he asked and indefinitely got a Hugh sum of 85 million dollars. Madonna said she felt incarcerated by Ritchie she felt that Ritchie was really interfering into her music carrier and that the reason why the marriage had to go down. 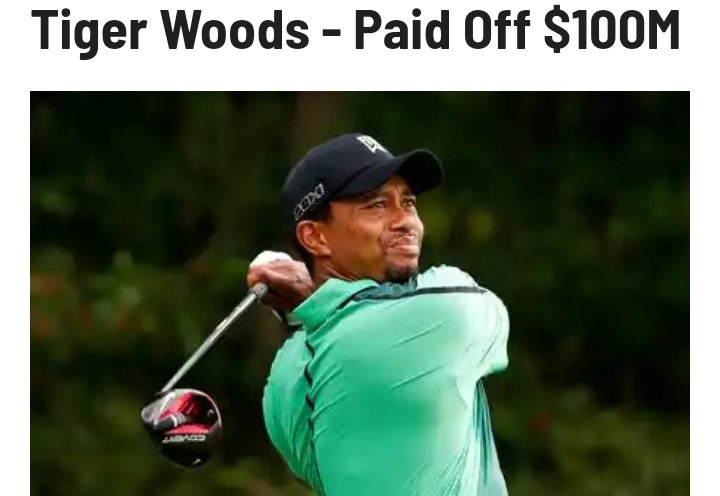 Piece of Advice if you dont want to pay your ex wife a huge amount of money after your divorce don't chew with especially with multiple women, or at least don't get caught. Tiger Wood's ex wife Elim Nordegren apparently received a sum 100 million dollars after their divorce, even though it was more than what was stated in the prenup, Hopefully Wood's has learnt a very valuable lesson through this divorce. 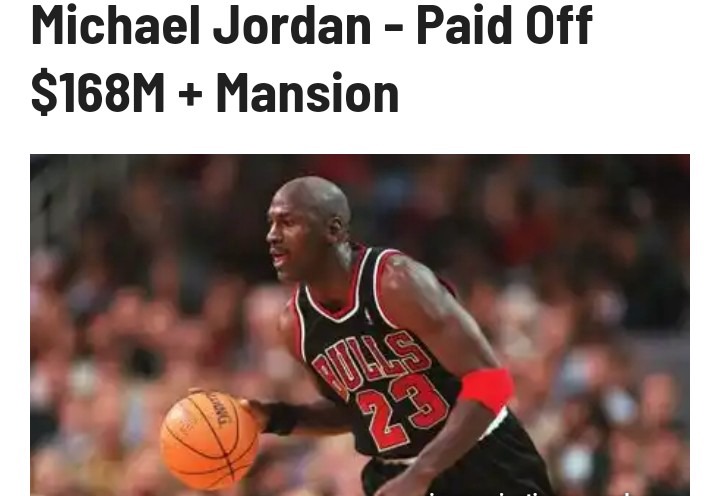 When Micheal Jordan divorced his first wife Juanita Venoy he paid off one of the most huge amount of money that has never been seen in history of divorce settlement. Juanita Alledgedly took 168 million, a mansion in Chicago and custody of their kids, due to the post-nupital agreement the pair signed that would grant venoy half Micheal Jordan fortune in the year they got married. Micheal Jordan remarried Yvette Prieto in the year 2013. 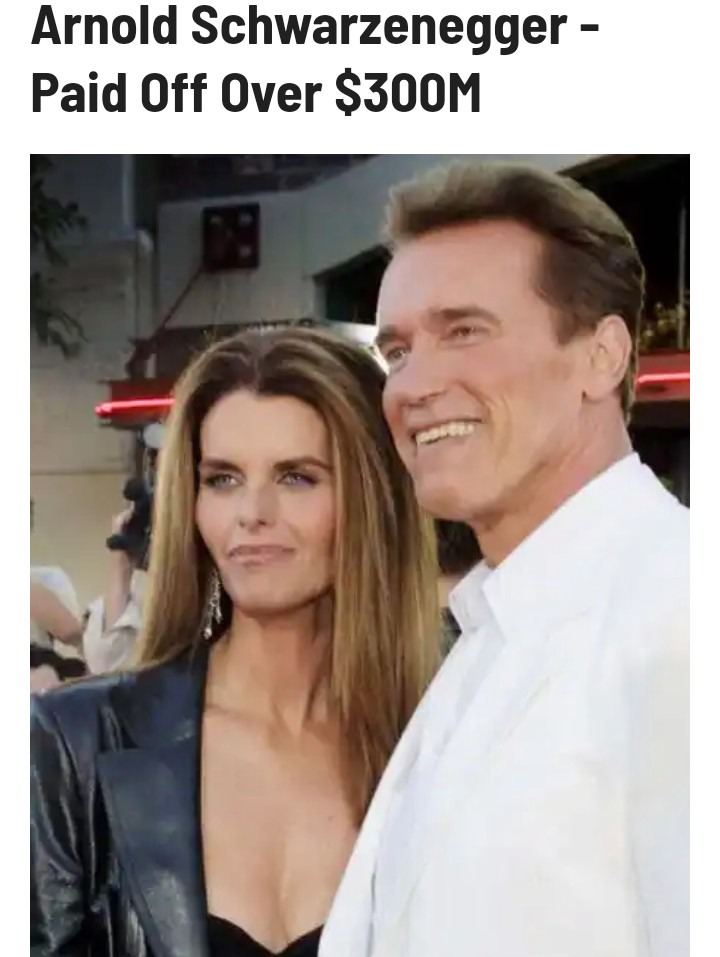 It no big surprise that Maria Shriver called it quits on her marriage after she found out that Arnold had been having an affair with the house help, and even had a child with her. One of the trickiest separation in the list four years after Maria filled for divorce they were still officially married, to the fact that Arnold knew he wasn't going to get out of the relationship without paying big so he kept on delaying the divorce for four years. Since the pair didn't have a prenup according to California law, it meant that Maria was entitled to nearly half his fortune. Feeling bad about the whole thing Arnold reportedly through in some extras as a good will gesture. The exact number has not been officially released but due to the facts that he was at about 500-750 million he probably paid between 250-375 million dollars.

Which celebrity of your opinion should have gone off the hook after their divorce, please let us know in the comments section.