Video: He Allegedly Caught His Girlfriend With Another Guy And Collected The Items He Bought For Her

A video has been circulating online and it showed the moment a guy caught his girlfriend, with another guy. The way the guy reacted has left a lot of people in awe as he did something extra. The moment he caught his girlfriend with another guy in public, he started collecting back everything he bought for her, during the time they were still together in their relationship. A lot of people have reacted to this, as it has created mixed feelings. People are wondering why someone will do such thing and embarrass the girl in public. On the other hand, some people think the girl deserves that. 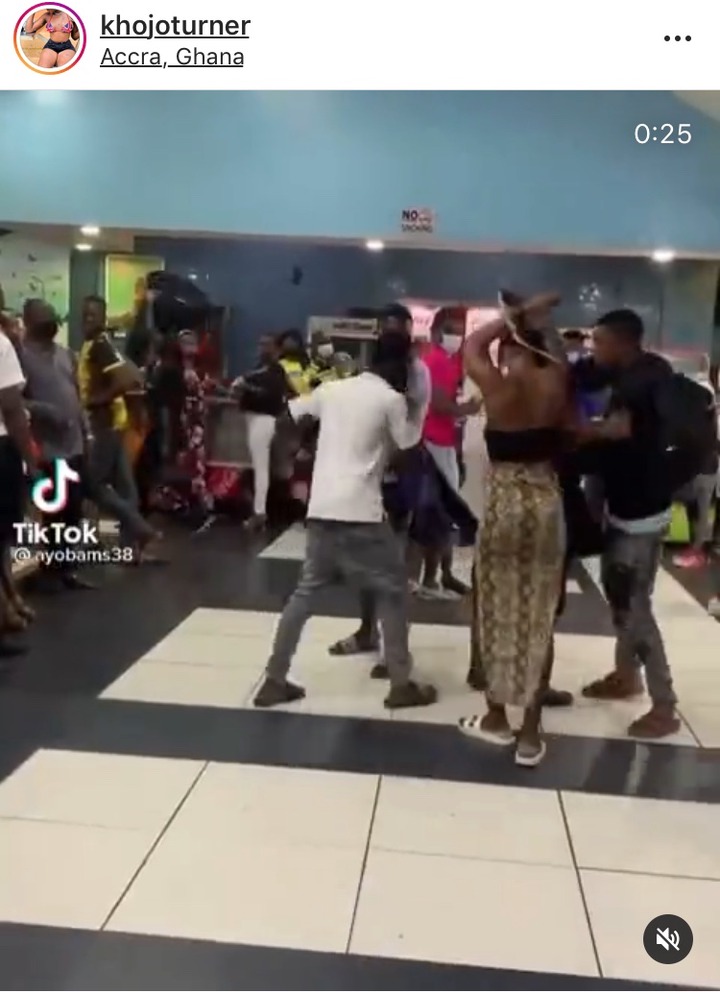 The video showed the moment he caught the girl with another guy in a public place, which looks like a mall, she was having a nice time with the guy, then suddenly, her alleged boyfriend stormed the scene and was telling her to pull of those things he bought for her, like bag, necklace etc. surprisingly, the girl was actually putting on those things the guy bought for her at that moment.

She didn’t even argue with the boyfriend or tried to struggle, as she can be seen, putting off those things and gently handing it to the guy. This must have been so embarrassing for the girl as they were a lot of people in the video, watching them. 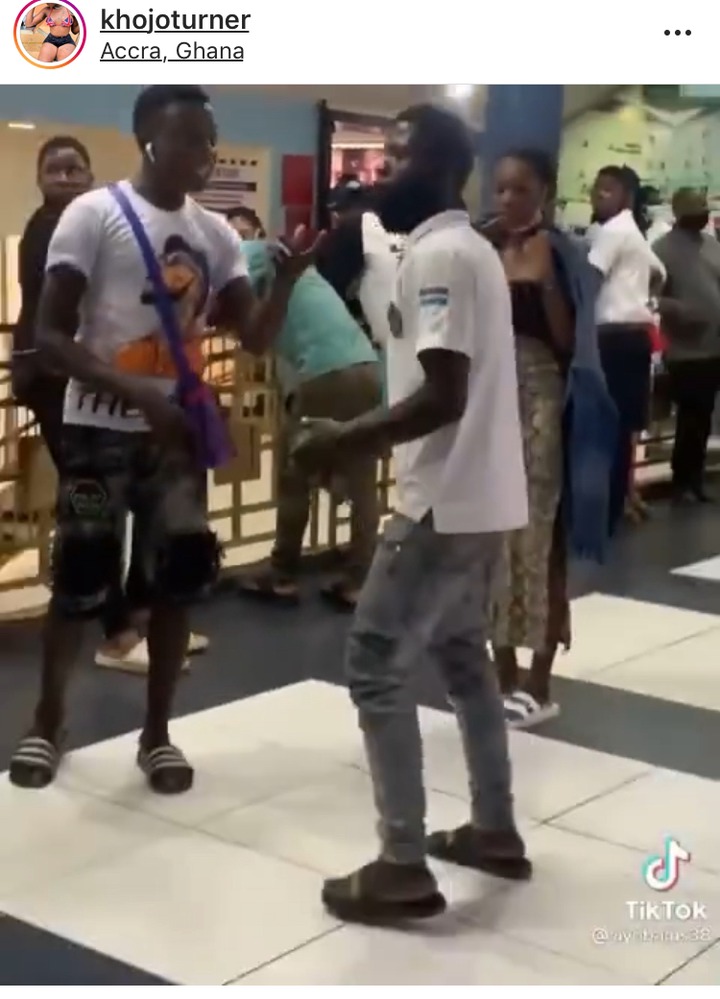 The other guy who the girl went out with was trying so hard to stop the boyfriend from collecting those things from the girl, but, the boyfriend was so furious as he wouldn’t listen, even when the other people around tried to stop him. 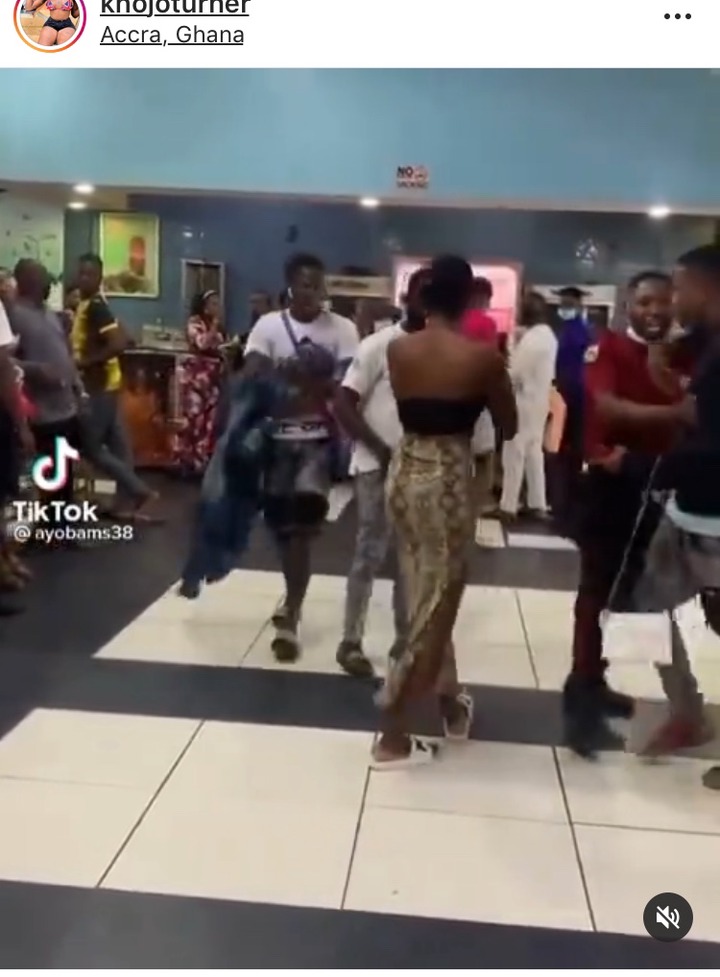 This is the reason why girls really need to also work for their own money and buy their wears and other stuffs themselves when they are in a relationship, so that this type of embarrassment won’t be occurring. Nobody knows what must have transpired between the guy and the girl initially that gave birth to her going out with another guy, but this is really sad.

Should people collect back what they bought for their partner when they break up?