This One Month Old Baby Was Trapped In An Embryo For 27 Years, She Survived And Broke A Record

By Divineword (self media writer) | 1 year ago

Tina and Ben Gibson, a couple from Tennessee once had a hard time battling with infertility. Initially, their hearts were set on traditional child adoption from an orphanage home but the idea of embryo adoption was suggested to them by Tina's parents. 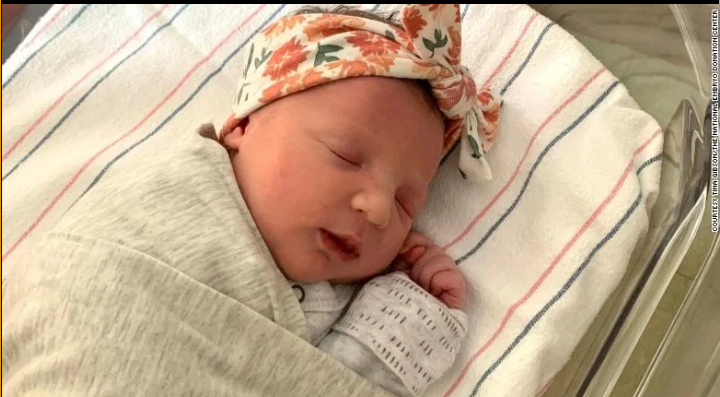 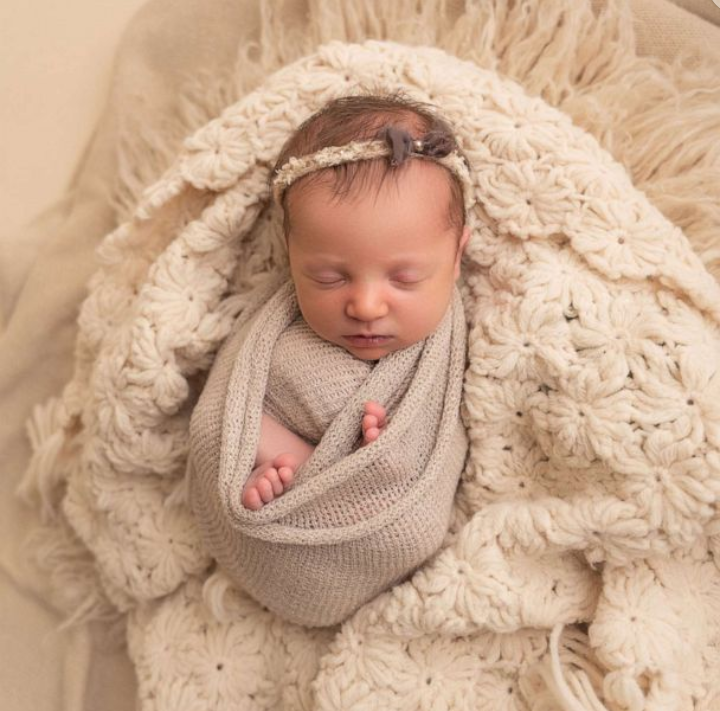 Three years later in the month of February, they adopted another embryo which she carried for nine months and gave birth to on the 26th of October 2020. Tina and Gibson welcomed their second baby girl, Molly Everette Gibson by name. Just like Emma, Molly had lasted in a frozen embryo for quite a long time. 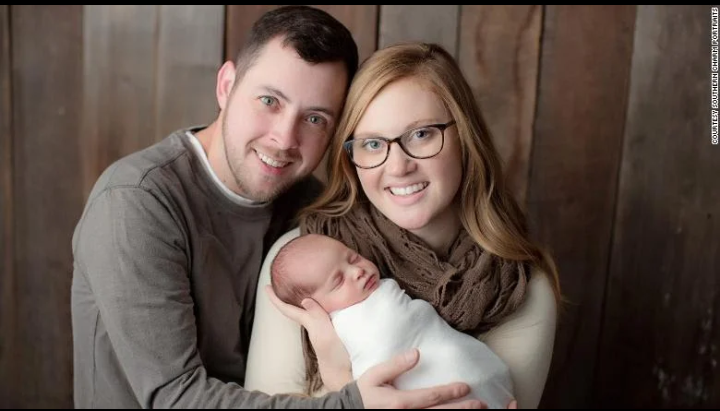 Tina, Benjamin, and their baby

As a matter of fact, Molly and Emma were left in a frozen embryo back in 1992. These two are genetically siblings and Emma who's now 3 years old was born back in 2017. Molly who is now one month plus has been in a frozen embryo for 27 years and she has broken the record of sister Emma. According to CNN, Molly is just a year younger than her adopted mother who carried her, calculating back from when she was frozen in 1992. 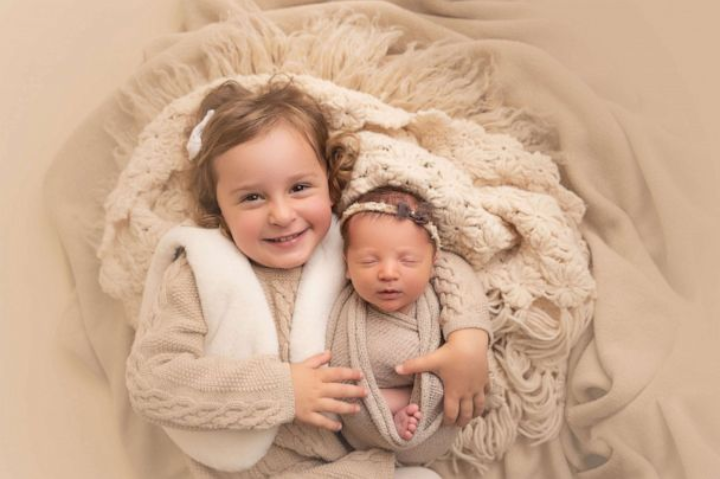 Tina and Gibson who were once childless are now blessed with two kids which broke records in their own separate time. Thanks to the help of the National Embryo Donation Center, a faith-based organization that stores frozen embryos in vitro fertilization patients have not decided to use. These embryos were made available for families to adopt and it's done by transferring the embryo into the adoptive parent's uterus. 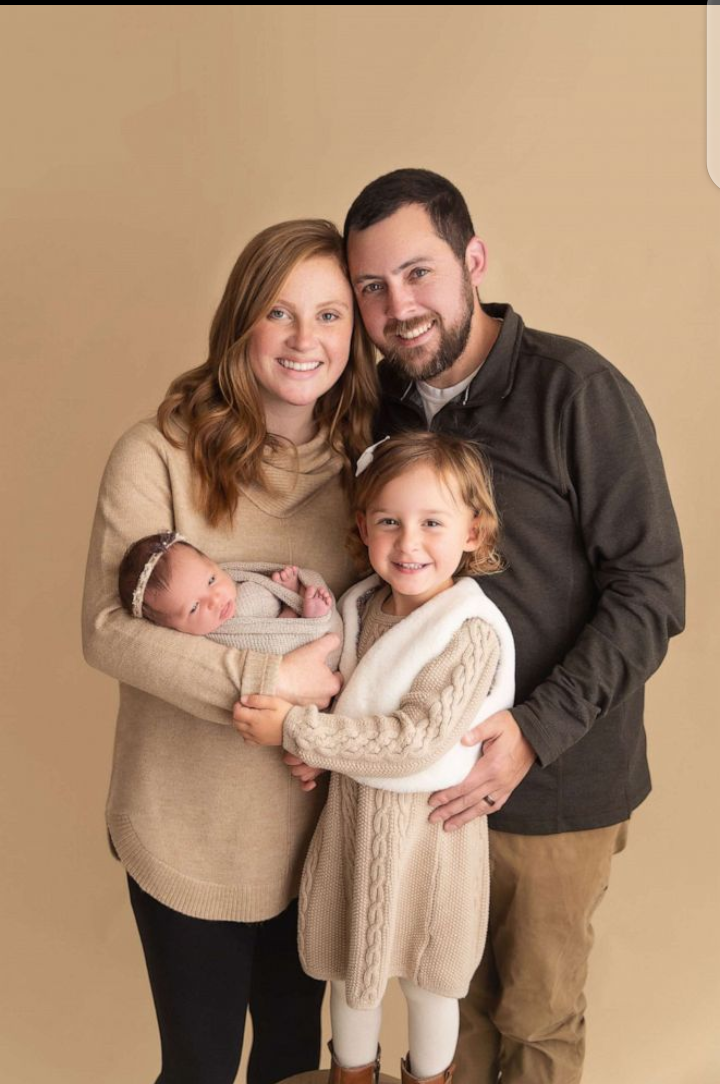 This was how the couple were able to welcome their children into the world. Feel free to share your thoughts on this in the comment section below.