By Mr_Counselor (self media writer) | 23 days ago

In a relationship or marriage, girls look out for many things in a man before they will accept to date or marry him. They will always want to know if the man who is showing interest in them is trustworthy and if they can depend on him. Most times, the careful ones are usually lucky to get such a man, some may not get such a man, while some may not know if the man they later married is trustworthy and dependable. That is why I have explained 13 signs you will notice in your boyfriend or husband if he is dependable and trustworthy. These signs are explained below. 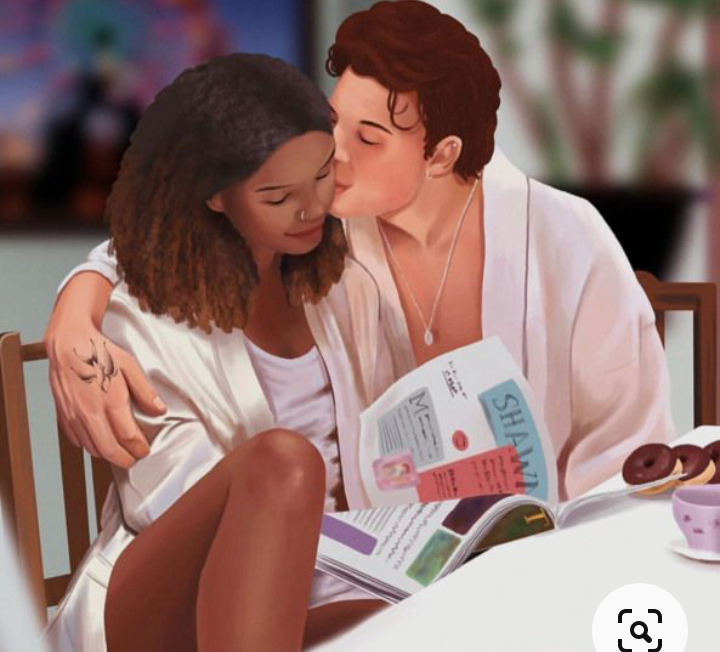 1. He doesn't go against his words.

A dependable and trustworthy man doesn't go against his words. Whatever he says, he does. He doesn't say one thing and do another. You can hold his words and he doesn't disappoint.

2. He is always serious about what he says, unless he is joking or just pulling your legs.

Unless he is obviously playing with you or pulling your legs, your boyfriend or husband, if he is dependable and trustworthy will always mean what he says. He sees you as an adult, not as a kid who he may not take serious. 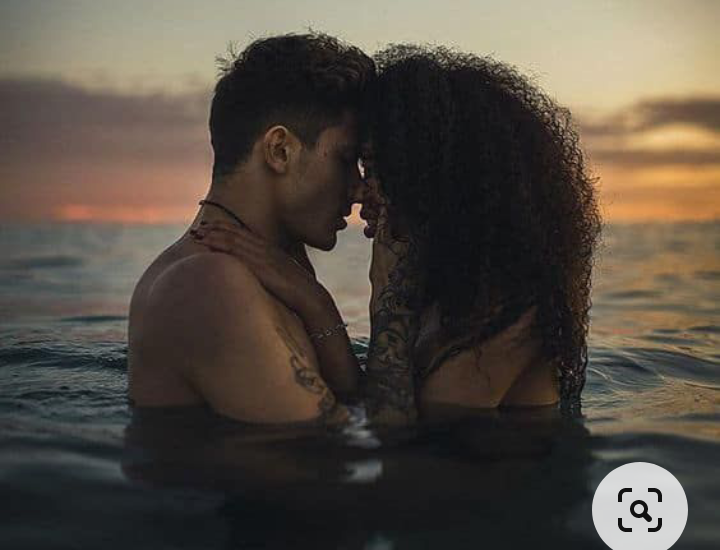 3. He has never lied to you about anything no matter how bad it may be.

4. He does not keep secrets from you.

A dependable and trustworthy man is always open to the woman he loves. He doesn't have anything to hide from her because he believes that both of them are now one and nothing, I mean nothing at all should be hidden from each other. Therefore, if your boyfriend or husband tells you everything, even his top secrets, he is dependable and trustworthy. 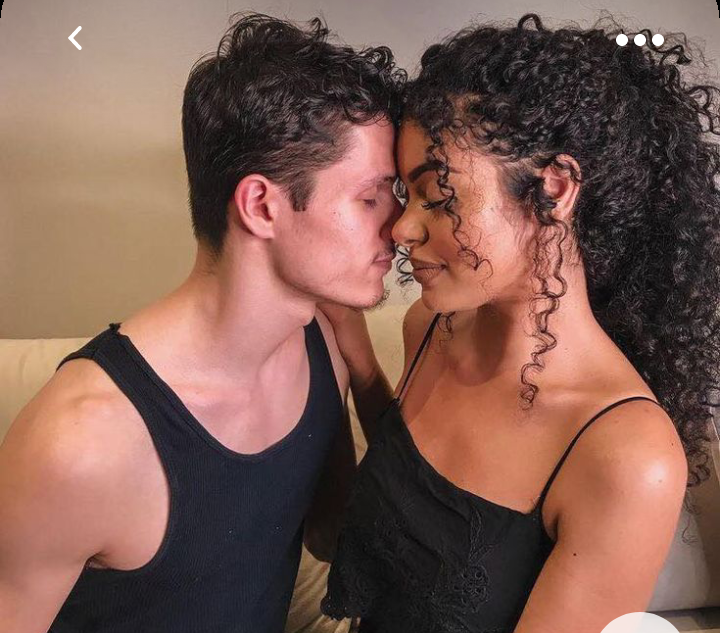 5. He wholeheartedly trusts and believes in you.

A man who trusts you expects the same from you. He expects you to trust him just the way he trusts you. If your boyfriend or husband trusts and believes in you, he is trustworthy and dependable.

6. He has close friends who are good, and you know and like them. 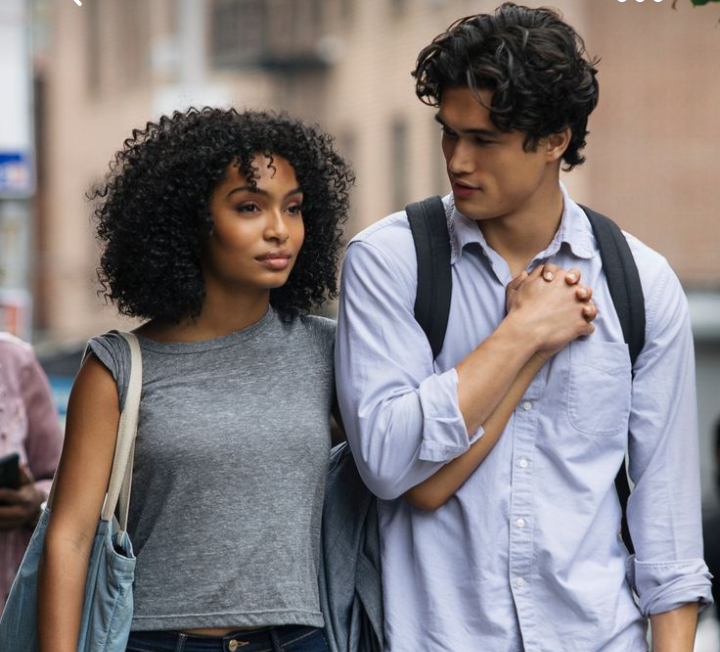 7. He is always straightforward, and he never meanders.

Straightforwardness is a factor of trustworthiness. If you are dating or married to a man who is straightforward, you can trust him. He is also dependable.

8. He takes responsibility for his actions, no matter how insignificant they may be.

If your boyfriend or husband always feel sorry for his mistakes and fights to make amendment, he is dependable. 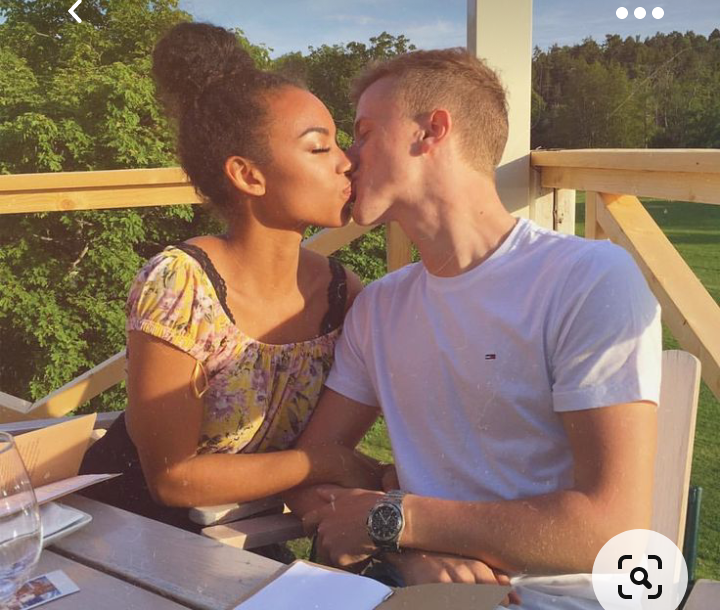 9. He takes his promises important.

To hold his words, he must be fulfilling. If he always fulfil his promises as early as possible, especially if he has never failed to fulfill his promises, he is dependable and trustworthy.

If you have a respectful boyfriend or husband, you can trust him because he wouldn't like to hurt you. He knows your value and he respects you. 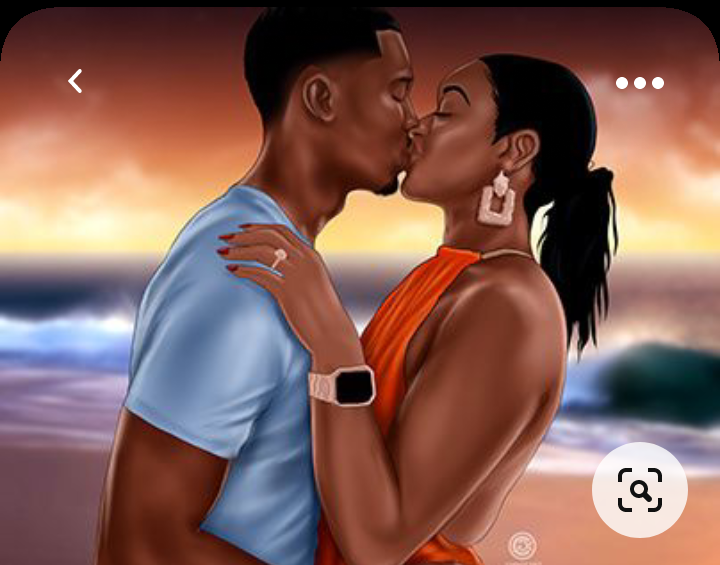 If your boyfriend or husband counts on you, he believes in you. Therefore, he is trustworthy and dependable.

12. If he does not use your weaknesses or your secrets against you.

You may be open to your lover because he too is open to you. But if he has never used your weaknesses or secrets against you no matter the level of his provocation, he is trustworthy, dependable and reliable. 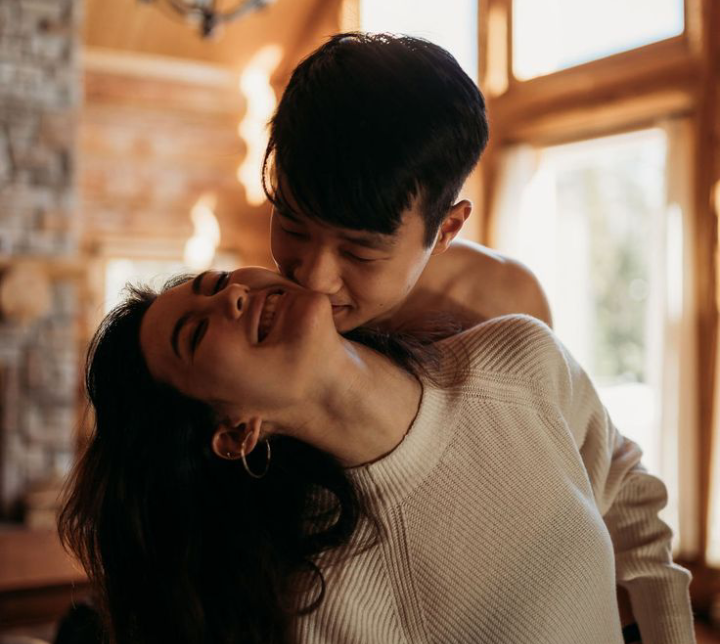 13. He overlooks some minor mistakes from you.

A trustworthy and dependable boyfriend or husband doesn't talk too much. He doesn't complain about everything. The best he can do is to issue some few and reasonable commands, advises and sweet words of comfort. 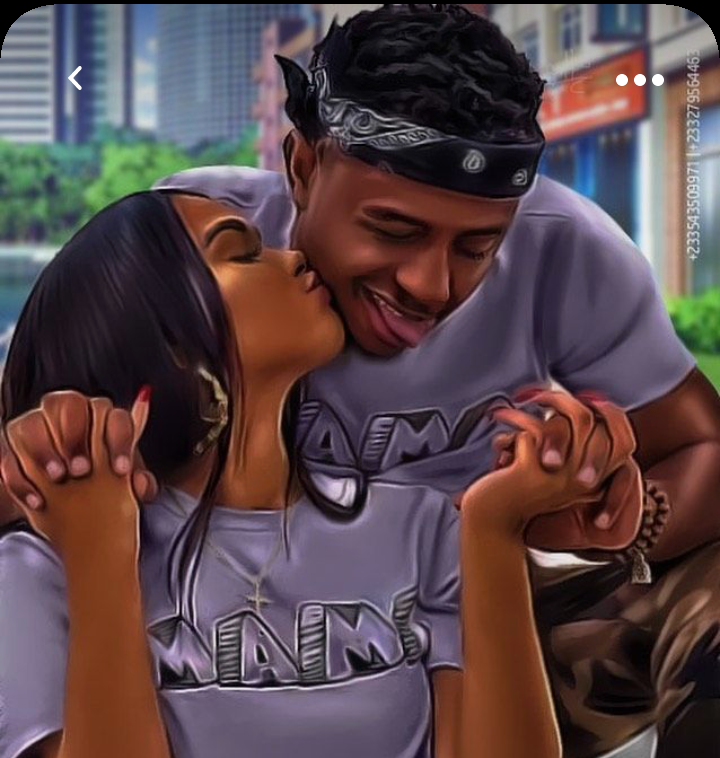 If your boyfriend or husband has all the above qualities, he is trustworthy and dependable.

ARS 2-2 CRY: Two Players Who Could Be Blamed For Arsenal's Disappointing Result In Their PL Game

5 Cleaning Mistakes You're Probably Making In The Kitchen