By SportsBanger (self media writer) | 27 days ago

In life, what some people prefer is oftentimes different from the choice of others. For Pastor Mrs. Victoria Elohor Opionor, the death of her husband over ten years ago left her devasted. She said she was literally deprived of love because her parents betrothed her to a man when she was fourteen (14) years old. 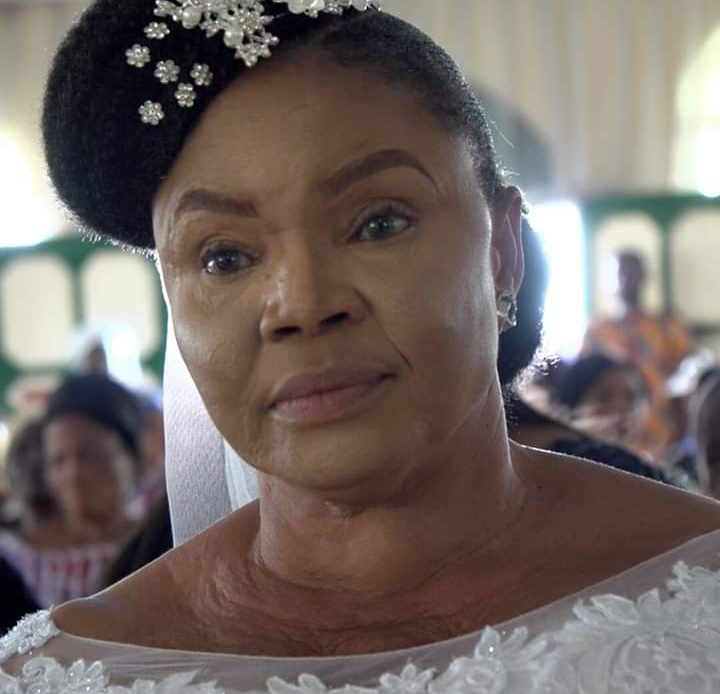 In the interview a BBC News Correspondent had with the female Pastor, she made it clear that her life was a mess after getting married early. She opined that although early marriage is good but it's not when the husband is not wealthy. She said she's not talking from the vacuum but from experience. 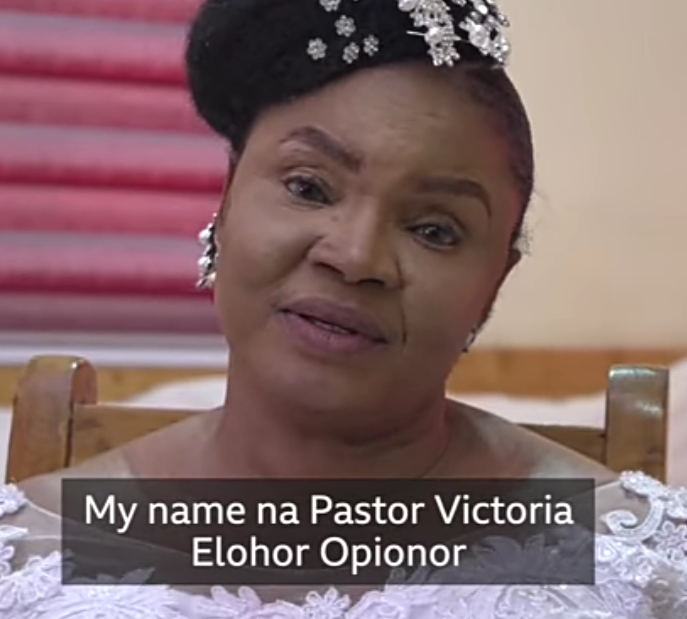 When Pastor Mrs Victoria was asked questions on how her friends felt because she decided to remarry at the age of 57, she said they criticized her decision and questioned her oftentimes. She said many kept asking "what are you still looking for?" Mrs. Victoria said it was after she became a bit wealthy she realized that true happiness is not found in how wealthy one is. She added that she needed someone who would always be there for her because she doesn't know what true love feels like. 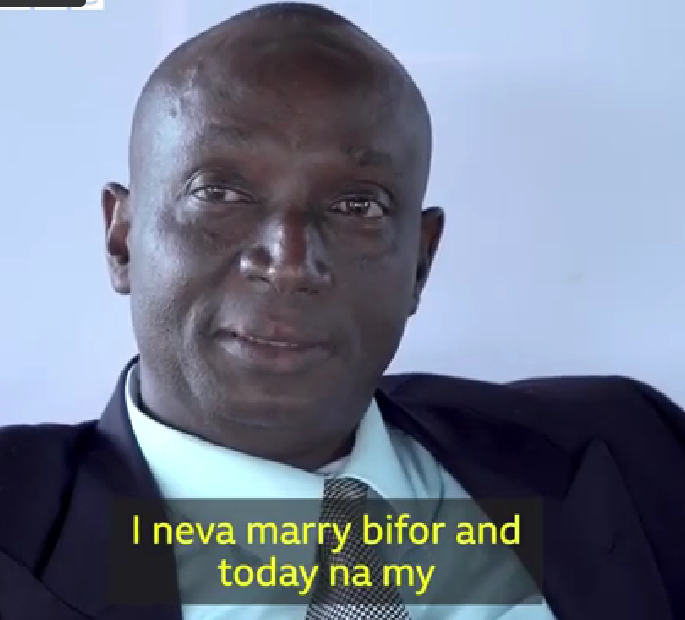 Unlike the female Pastor, her new husband who's also a pastor has never married before. According to him, his marriage to Pastor Mrs. Victoria is his first and he's very glad he found his way to her heart. 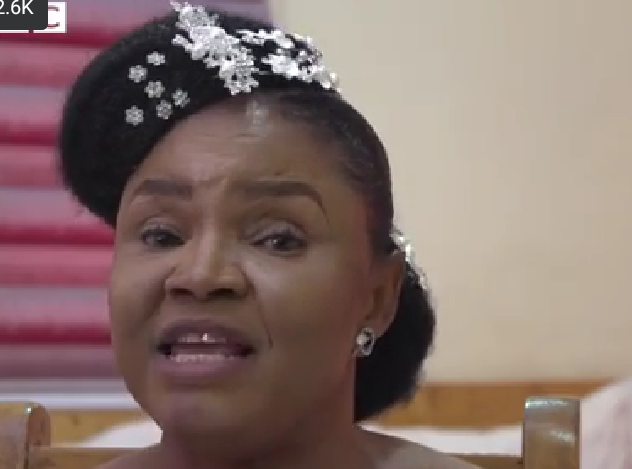 The female Pastor narrated how she felt odd before telling her children about her decision. According to her, they later understood her plight after she sought divine intervention. 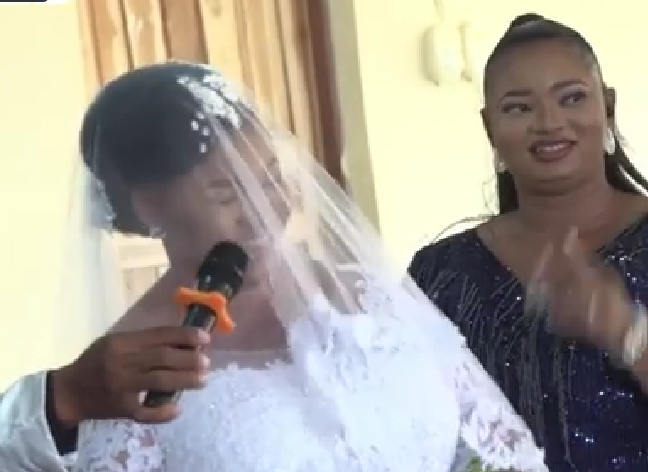 The daughter of the female Pastor named Blessing was full of joy when she spoke with the interviewer. She said her mother's decision was criticized but at the end of it all, they unanimously agreed to accepting her decision because she knows what's right from wrong. 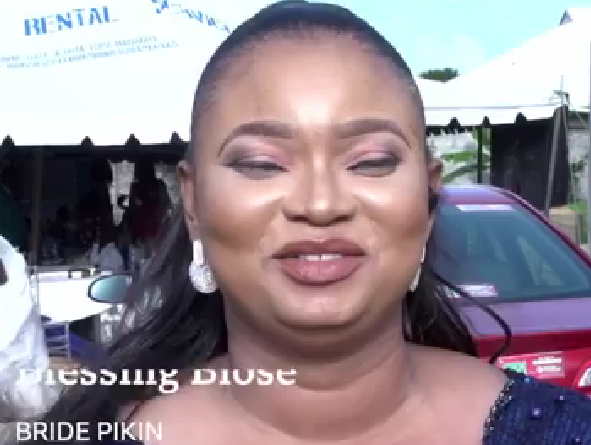 The female Pastor however advised that youths should always look before they leap because the mistake she made at an early stage of her life is till date very regrettable. 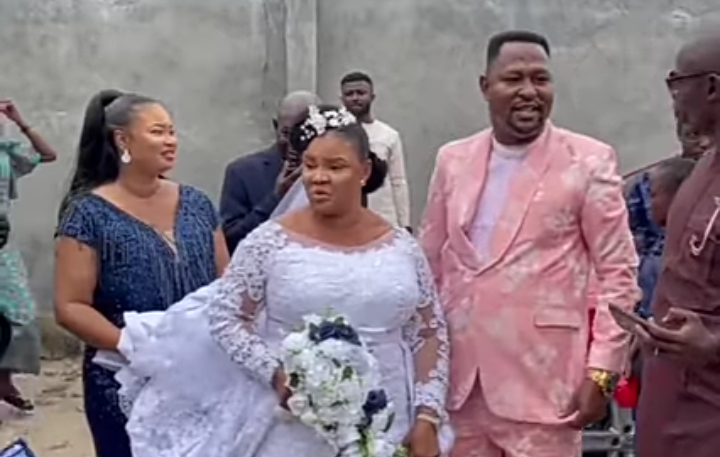