Top 3 reasons why 50 Percent of Marriages end In Divorce, and the other half end In Death

Divorce: The legal dissolution of a marriage by a court or other competent body. This usually entails the canceling or reorganizing of the legal duties and responsibilities of marriage, thus dissolving the bonds of matrimony between a married couple under the rule of law of the particular country or state. 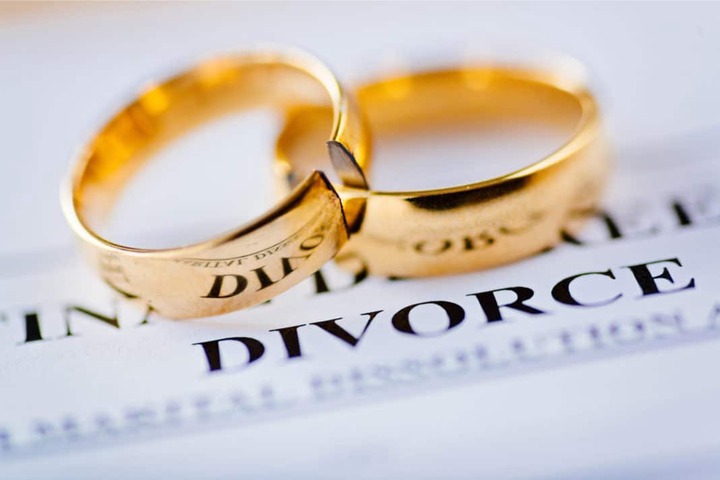 Surfing for information on the history behind the death of matrimony, I found out that Hammurabi, the king-priest of Babylon between 1795 B.C. and 1750 B.C., ordered his country's code of laws, including divorce rules, carved on an eight-foot-high black stone monument. Hammurabi's Code is one of the earliest written law codes. A man could divorce his wife by saying, "You are not my wife," paying a fine and returning her dowry. A wife had to file a lawsuit to obtain a divorce.

Babylonian couples sought divorces for reasons such as adultery, infertility, desertion, abusive treatment, and neglect. A wife could divorce a husband for adultery. A husband could ask a court to execute his adulterous wife, etc. 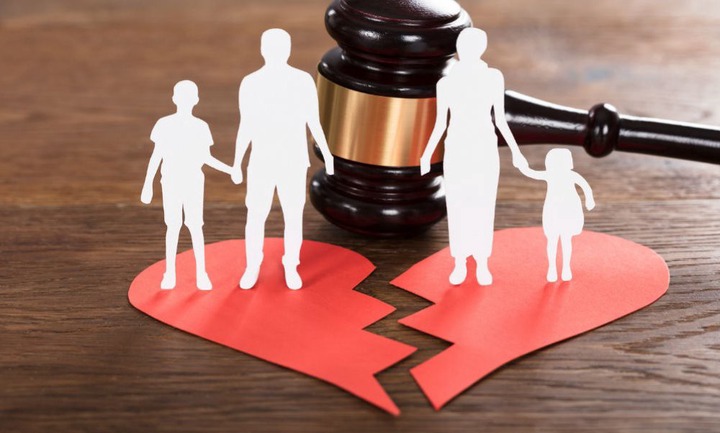 In this piece, I would share three reasons why 50 Percent of Marriages end In Divorce and the other half end In Death.

Infidelity: This surely tops the list of cases which has led to the dissolution of marriages. It’s understandable simply because the act itself betrays every ounce of trust - which is the bedrock of any healthy relationship or union. Surprisingly, even those who are not in a singular union but spread out in Polygamy aren’t immune to acts of infidelity. Aside from traditions, the reason a man marries more than one wife is to the barest minimum reduce the desires of being unfaithful.

Money: Mistakenly referenced to be the root of all evil when that award rests solely in the heart of men. In Marriages, the lack of it is heavily attached to why 50 percent of marriages end in divorce and the other half in Death. Ironically, there are stories, present, and past of those with more than enough cash, who never got beyond the first phase. This happens majorly because of unrealistic expectations from the couples.

Lack of Communication: Personally, I believe you can't have a successful marriage without being a good listener. Sometimes it takes a little work, sometimes it takes a lot of work, and sometimes it's just excruciating. If the end result is to stay in harmony and not have your marriage be part of the failed ones, communicating is as important as breathing.

Roped in the aforementioned, there are other reasons why Marriages end In Divorce and the other half end In Death. The lack of intimacy often breeds Infidelity which might be heavily due to the lack of communication after constant arguing which most likely ends in Physical abuse or worse – Death.

On May 10, 2015, Tennis player Andy Murray produced a dominance performance on Clay to obliterate Rafa Nadal 6-3, 6-2 to win the Madrid Open. Accompanied by his signature following his win, he wrote these immortal words on the camera lens "Marriage Works". There’s a scary fun fact which reads: Marriage - Sharing a house with the person most likely to murder you.

In truth, No PERFECT marriage exists on earth. It is our ability to be TOLERANT, UNDERSTANDING & LOVING; that kick-starts the process to PERFECTION.