Eight (8) Facts About Gambo Sawaba the Most Jailed Nigerian Female: Married at 13, Politician at 17.

By Good_Discovery (self media writer) | 21 days ago

Hajia Gambo Sawaba was born in 15 February 1933. She was a renowned Nigerian politician, philanthropist and women's rights activist whom at the time when it was punishable spoke against underage marriage, forced labor and advocated for female education in the Northern Nigeria.

Interesting facts about her below; 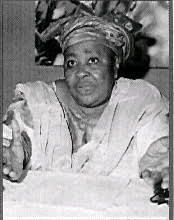 After the death of Sawaba's father in 1943 and her mother who died 3 years after, she could not continue with her education and was married off to Abubakar Garbo Bello at the tender age of 13.

Her mother, Fatima Amarteifio from Niger State, had 3 children before marrying her father. 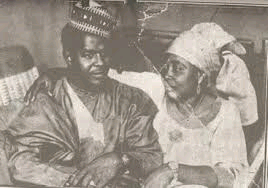 4) She reportedly married four times in her lifetime: Sawaba married Hamidu Gusau after Abubakar Garbo failed to return, but the marriage crashed, her successive marriage did not work out as well.

5) Gambo Sawaba became a politician at the early age of 17: She joined the Northern Element Progressive Union (NEPU) which was the main opposition party to the Northern People's Congress dominating the North. 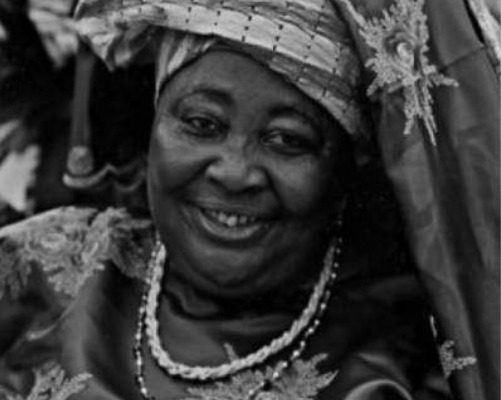 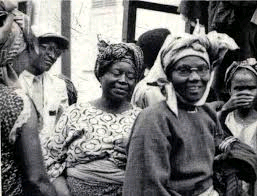 7) She was rated as the most jailed Nigerian female: As a result of her campaign for eqaul rights and Western education, Sawaba has been imprisoned sixteen times, upon which she is often tortured by the police.

8) Honors: Following Sawaba's death in 14 October 2001, a hostel in Bayero University, Kano is named after her and a hospital in Kaduna is also named after her. 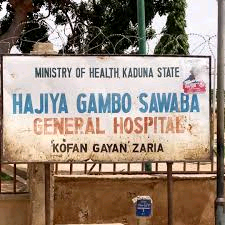 Gambo Sawaba's sacrifices and efforts in promoting equal rights wasn't in vain, she is indeed a Nigerian hero and will never be forgotten.

Content created and supplied by: Good_Discovery (via Opera News )