These are sure ways to tell a guy is just wasting your time in a relationship.

By Johnnybam (self media writer) | 21 days ago

“Is he wasting my time? Is this going to go anywhere? Do we want the same thing?” Well first off – if these kinds of questions are going through your head, that in itself is NOT a good sign! But how else do you know if there’s potential with someone, or it could just be leading to a dead-end? Here are some tips he’s wasting your time. 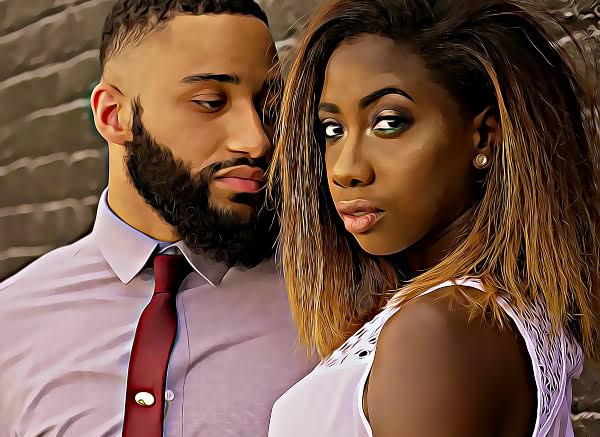 1. He blows on and off: When your guy gives you a cold behavior at times and behaves so good at other times. He seems interested in the relationship today than a couple of days later, he behaves as if you ain't alive or he ignores you.

2. He plays hard to get: The thrill of the chase can be alluring, to begin with – but there’s a difference between doing it initially to not come on too strong, and doing it consistently because he’s just playing games with you. This act isn’t because he WANTS you, it’s because he doesn’t really care about you and it’s just a bit of fun to him. There are exceptions, but game-playing is one of the biggest signs he’s wasting your time.

3. He tells you he doesn't want anything serious: On the flip side, you need to know you’re wasting your time if he flat-out tells you he doesn’t want anything serious or isn’t ready for a relationship. LISTEN TO WHAT HE’S SAYING. Don’t cling onto the hope that “maybe” he’ll change his mind, he just has to “realize what he has with you.” No, no, no, no, no. That makes the dynamics all wrong for starters, and you’re not there to convince anyone of your worth or value. Let it go. Move on. Find someone who is ready. Because the chances are, he still just has a lot of growing up to do! Trust me on this one – if a guy tells you he doesn’t want more, he doesn’t want more. He wouldn’t tell you that if he didn’t mean it, because think about it – what would he gain from telling you? It doesn’t work in his favor. He’s telling you it because it’s true, so I know it’s disappointing but you have to accept it.

If you have noticed any of the stated sign in your man, you should leave him for your good

If you have any addition, subtraction, or comment, please type in the comments session below, let's hear from you. Thank you.

Content created and supplied by: Johnnybam (via Opera News )