By Joleric (self media writer) | 21 days ago

Loving someone who's controlling and dominating is very disheartening. 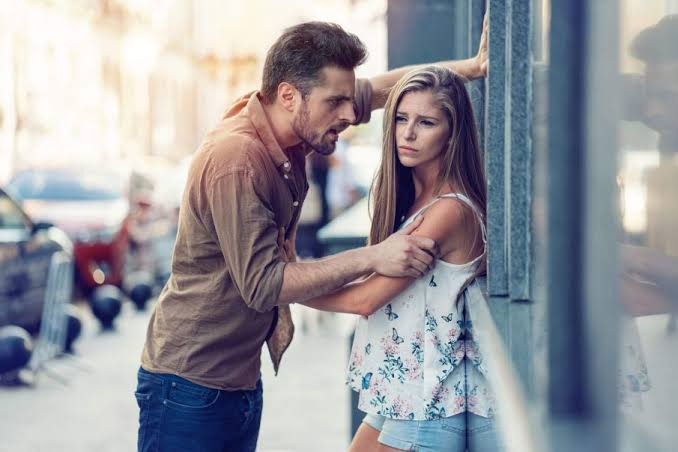 Someone who attempts to maintain control, have power, and/or taking every decision over others is a controlling person.

Anyone can have controlling inclinations and behaviors, including friends, family members, co-workers, and partners. Someone doesn't necessarily need to be a "bad" person to have controlling tendencies.

Usually, controlling another person stems from not feeling secure enough in yourself, so you have to exercise your control over another person.

Controlling personality is a product of anxiety and fear of the unknown. Fear of what is going to happen.

However, here are five signs of a controlling person & how to deal with them.

Disrespecting someone else's boundaries and privacy is a controlling attitude when your partner repeatedly denies your need for space and alone time or parents who take the doors off their child's room to monitor their activities. If you've realized you're in a controlling relationship, you can decide to stay or leave, or better still reach out for help immediately.

This is another controlling scheme employed by a controlling person because it's better negative than nothing" so they pick up fights while you're out without them.

"It's because of their abandonment issues and insecure attachment," the fear that you'll choose someone else, and you being out without them makes that more of a possibility than if you were home with them."

Here, you must set out time so that you can both sit down and talk about what's been bothering you and resolve the fight amicably.

When someone is actively striving to separate you from your friends and family, that's a clue they want to control you, not only does this limit you, but it strengthens your reliance on the controlling person. This ultimately limits the resources you have so you have to bank on them. 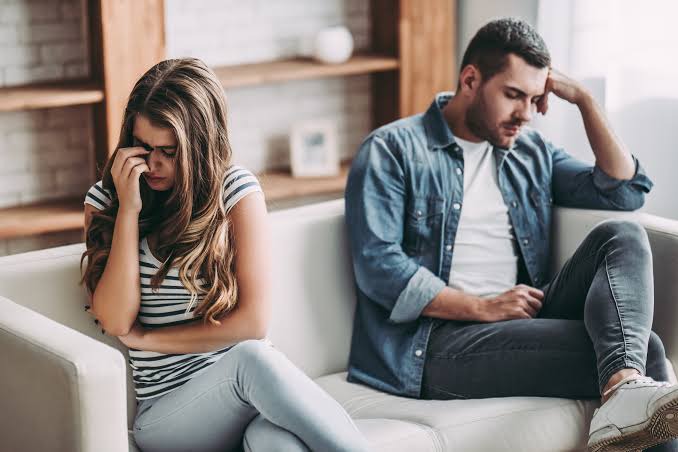 4. You Become indebted to them:

Another control trick some people will use is doing nice things for others so that those people are indebted to them.

This is common in one-sided friendships, where the friend only does things for their gain, but it can certainly happen in relationships, too. Once the good deed is done, the individual will oftentimes introduce it to remind you that you "owe them," and let it recline over your cranium.

Jealous attitude can range from harmless to extreme, but when you approach the extreme, that's when things begin to get controlling. Perhaps your partner doesn't like you hanging out with friends of a specific gender or posting pictures of yourself online.

This lack of trust triggers their insecurities and makes their need to control you even greater.

Finally, When someone seeks to control you, it's not coming from a place of love but, in fact, quite the opposite: fear. Controlling attitude and manipulation are toxic and don't align with what open and honest communication is all about- which is necessary for a healthy relationship.

If you ever feel unsafe due to someone else's behavior, trust your gut and remove yourself from the situation as quickly as possible.