"Davido Was 21 Years In This Picture, While Nengi Was Allegedly 15 Should We Call This Child Abuse"?

"Davido was 21 in this picture, while Nengi is Allegedly 15 should we call this child abuse"? See reactions.

Popular BBNaija house mate, known as Rebecca “Nengi” Hampson, 22 years, is an entrepreneur from Bayelsa State, Nigeria. A picture of her surfaced online, and it was taken in the year 2013. She and popular Nigerian musician Davido can be seen in that picture. 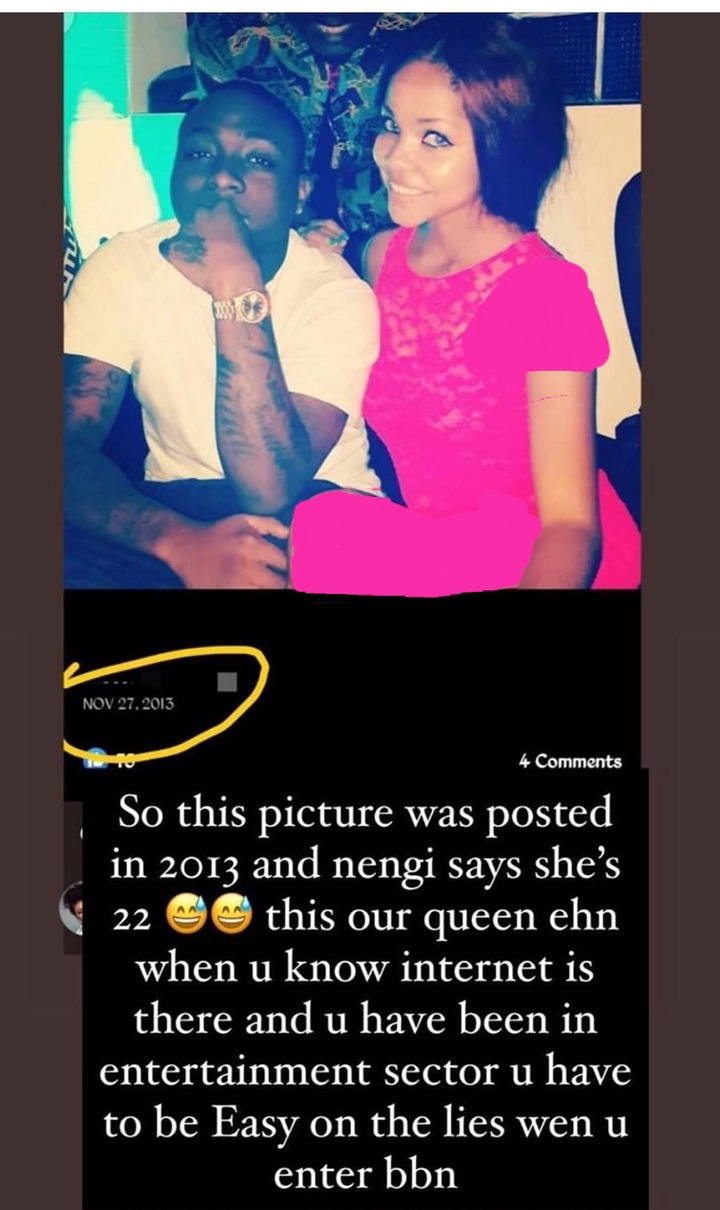 Now based on the picture, people have been reacting to it and someone reacted by saying: "Davido was 21 in this picture, while Nengi is Allegedly 15 should we call this child abuse"? See reactions below. 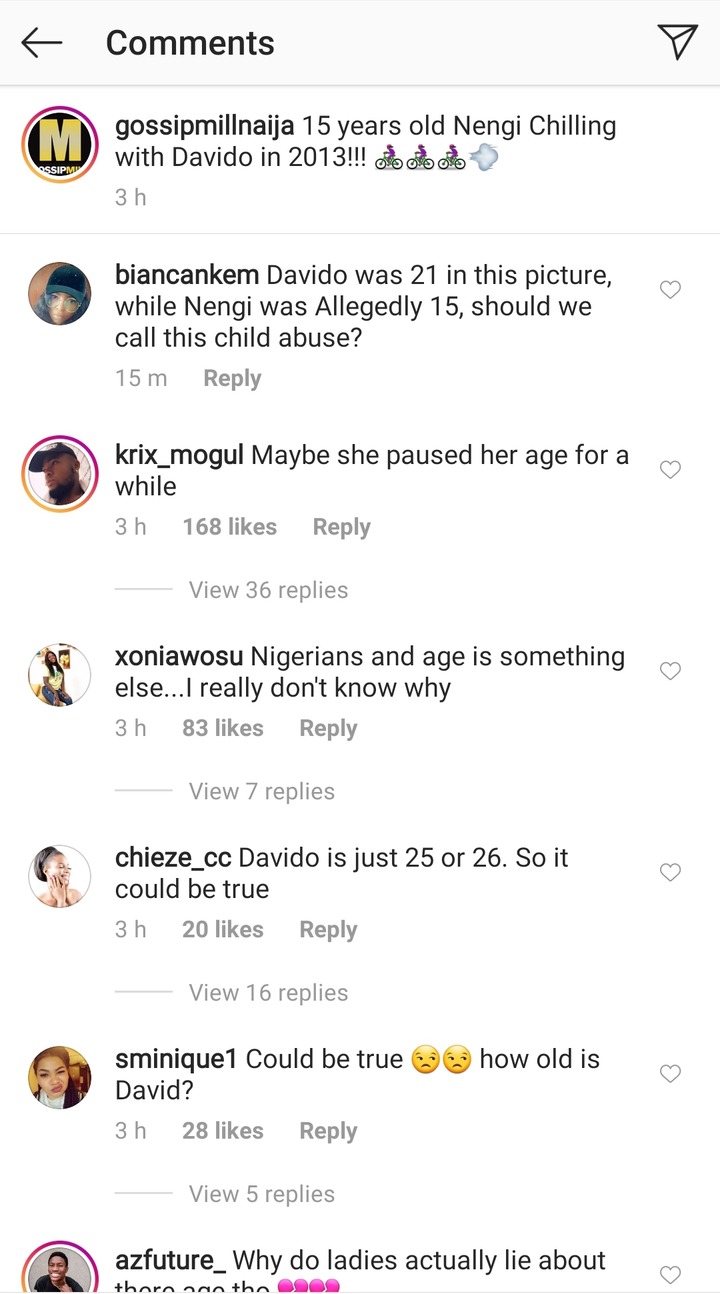 Based on the reactions, what do you think?

birthday message for brother how to transfer airtime on glo oha soup rick ross net worth social amenities
The views expressed in this article are the writer's, they do not reflect the views of Opera News. Please report any fake news or defamatory statements to operanews-external(at)opera.com 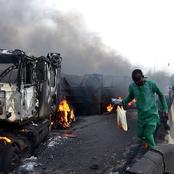 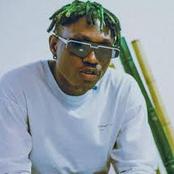 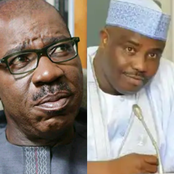 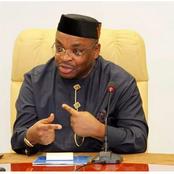 "Bobrisky Is A Cyberbully"- Checkout How She Abuses Chidi Mike(Photos) 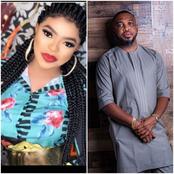 Why APC Should Be Grateful To Adams Oshiomhole 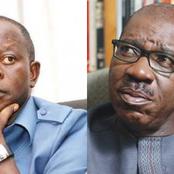 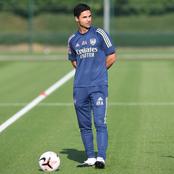 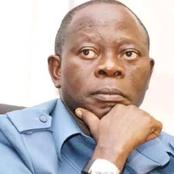 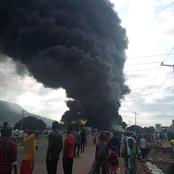 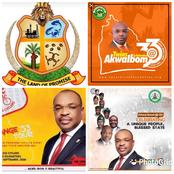