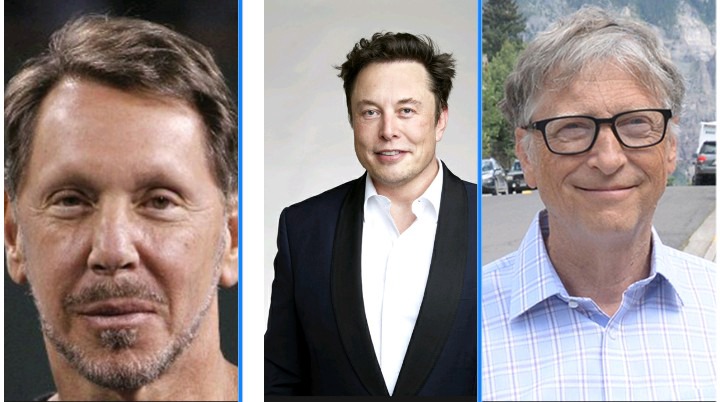 1. Jeff Bezos: Jeffrey Preston Bezos is an American business magnate, media proprietor and investor. He is the founder and current CEO of the multinational technology company, Amazon. He founded e-commerce giant Amazon in 1994 out of his garage in Seattle.

Bezos divorced his wife in April 2019 after 25 years of marriage, after having four kids together. It was a joint agreement between him and his ex-wife as there was no disagreement made known to the public resulting to the breakup. 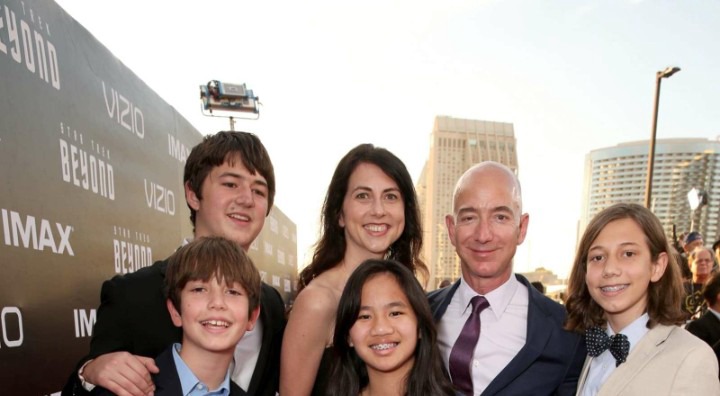 As at the divorce, he was worth $152 billion and used one quarter of his wealth ($38 billion), to finalize the settlement of the divorce, meaning his ex-wife would get such amount due to the divorce. He is now worth US$188 billion.

Musk got married to his first wife, Justine Wilson in January 2000. They had a son but lost him to SIDS. Then later, they had five children -twins and triplets. Things weren’t working very well for them, their marriage was collapsing. They both went for marriage counseling, however, a month after the counseling, Musk served Wilson with divorce papers in 2008. They departed that year.

Musk, six weeks after the divorce papers were made, got engaged to Actress Talulah Riley and after two years, they tied the knot in 2010. Shockingly, two years later, the news of their divorce became known to the public. 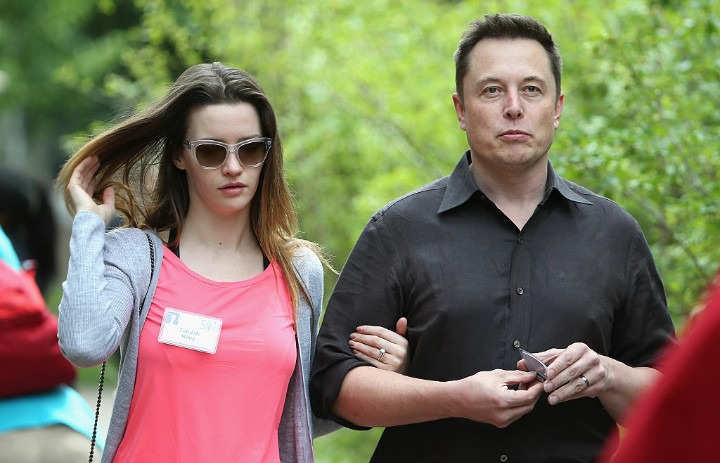 In 2016, he started dating actress Amber Heard but later broke up. Currently, he’s dating a tech-pop musician, Grimes and they welcomed a baby May, 2020.

Gates got married to Melinda Gates in 1994. On May 2021, he announced the divorce of his wife via his twitter handle. In his words, he said ,’ 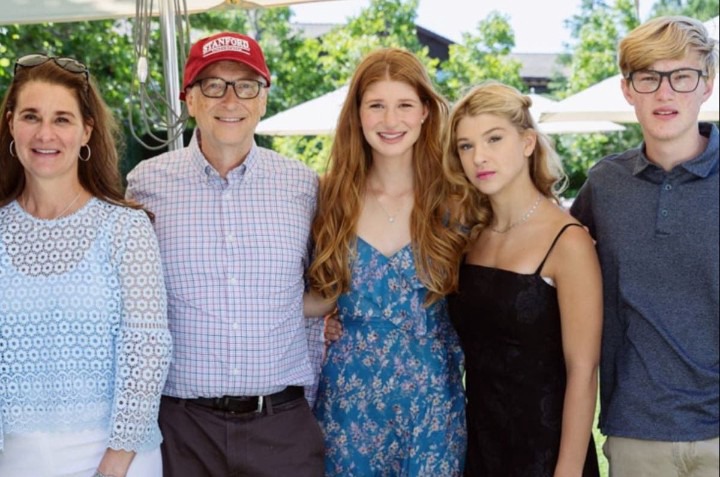 Larry first marriage was to Adda Quinn in 1967. During that time, he hasn’t achieved billionaire status but was working for companies so he decided to settle down. The relationship lasted for seven years before they divorced

In 1977, the tycoon married Nancy Wheeler Jenkins but they separated a year later in 1978. In 1983, he married his third wife Barbara Boothe who used to work as a receptionist in his company. The marriage was just for three years as they divorced in 1986. The couple had two children.

In 2003, he married Melanie Craft, an American novelist in 2003 and divorced in 2010. Basically, in his lifetime, he has divorced four times. 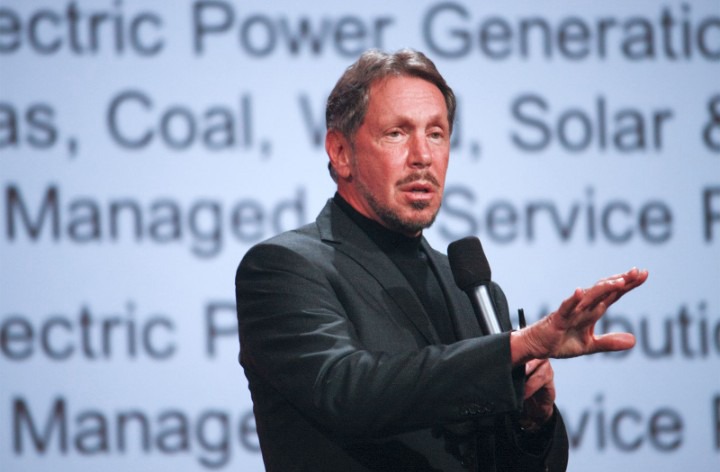 Content created and supplied by: Toluboy555 (via Opera News )