By QualityZone (self media writer) | 18 days ago

It is definitely not a new thing for couples to get divorced due to certain issues in their relationship. However, aside from splitting up, there are a few disadvantages that come with it, which include splitting up your fortunes, regardless of who worked hard for it. That is why it is advisable to always make sure you get a prenuptial or post-nuptial agreement in your relationship. 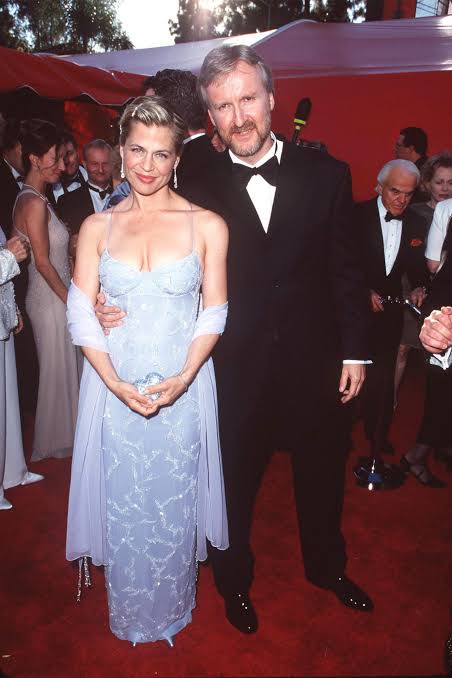 Cameron who is popularly known for directing the popular movie titled "Titanic" worked together with the actress in Hollywood. The two first came across each other on the set of Terminator 2: Judgement Day. However, there was a rumor that Cameron was having an affair with an actress from the film, which led Hamilton to file for a divorce. Cameron who had earned $100 million for Titanic, gave Hamilton half of his wealth. 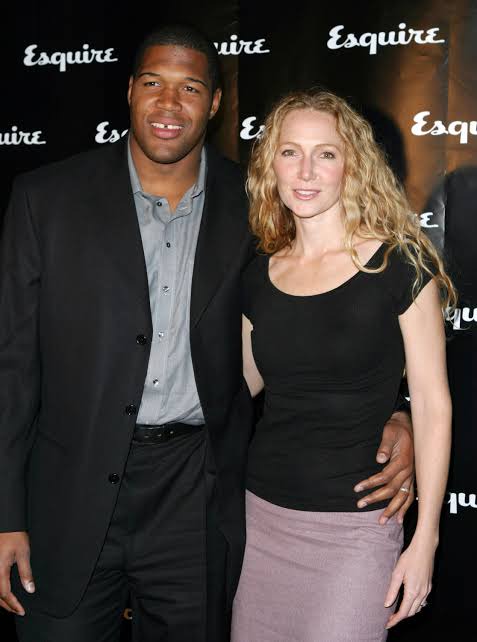 Michael first met Jean Muggli when he was a defensive end for the New York Giants, and she worked at a hotel in the city. The two got married in 1999 but confirmed they were splitting in 2006. They share two 2 daughters, however, at the time, Michael was ordered to pay $18k/month in child support. 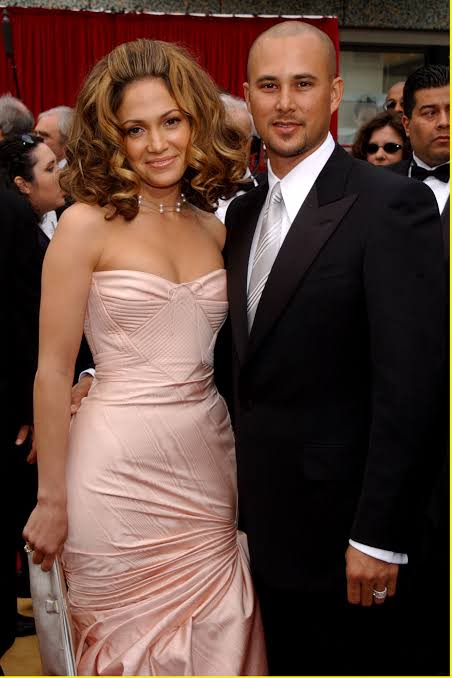 In 2002, the American singer, and actress filed for a divorce from her partner. The couples who first met on the set of Lopez’s music video “Love Don’t Cost a Thing.” didn't spend up to 1 year together before going their separate ways. However, the American singer ended up paying $14 million for nine months of marriage. 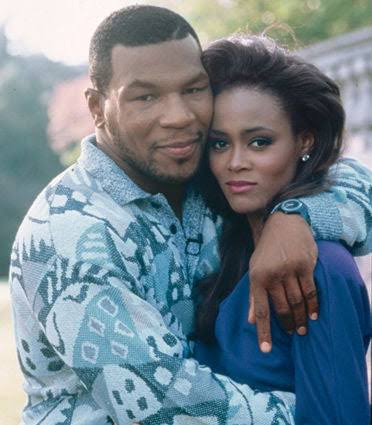 After just 8 months of being in a relationship, the couples decided to end their relationship. According to reports, Robin Givens received $10 million from the settlement, however, she came out to explain that she never married Mile Tyson because of the money. 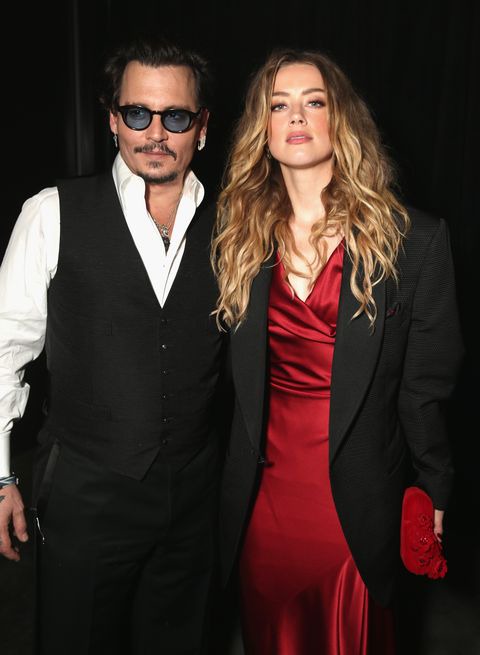 The couple first met on the set of Rum Diary in 2011, they got married in a private wedding 4 years later. After spending 15 months together, the two announced their split due to irreconcilable differences. A few days after the initial filling, the lady filed a restraining order against the popular Pirates of the Caribbean star, which included reports of domestic abuse. After the order was dropped, the lady reportedly received a $7 million settlement, however, she donated her fortune to the American Civil Liberties Union.