By Divinewill (self media writer) | 1 year ago

In this article I’ll write about the story of a guy who got a catfish couple of months ago on Tumblr, and before I begin I want you all to learn from this article and the guys experience with the catfish.

Actually, cat fish is the process of impersonating someone or pretending to be more beautiful on social media to attract people for motives best known to the cat fish. 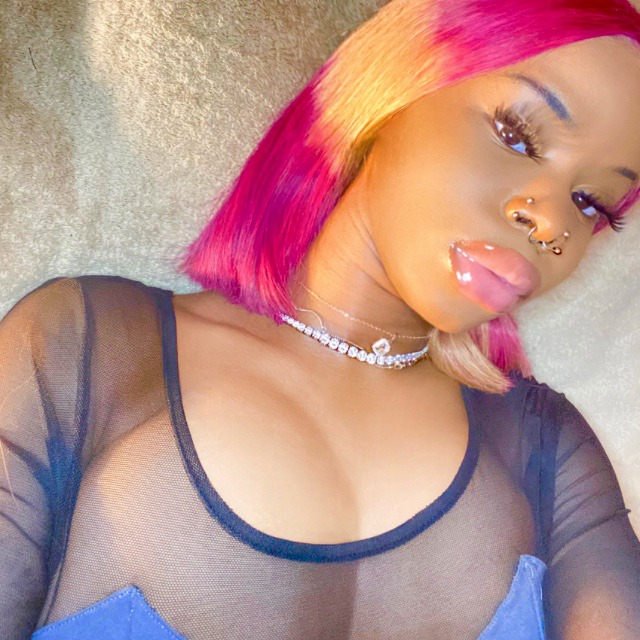 And also catfish could also be an expression on your face, especially if you're stressed out about something hence it gives you a funny face. 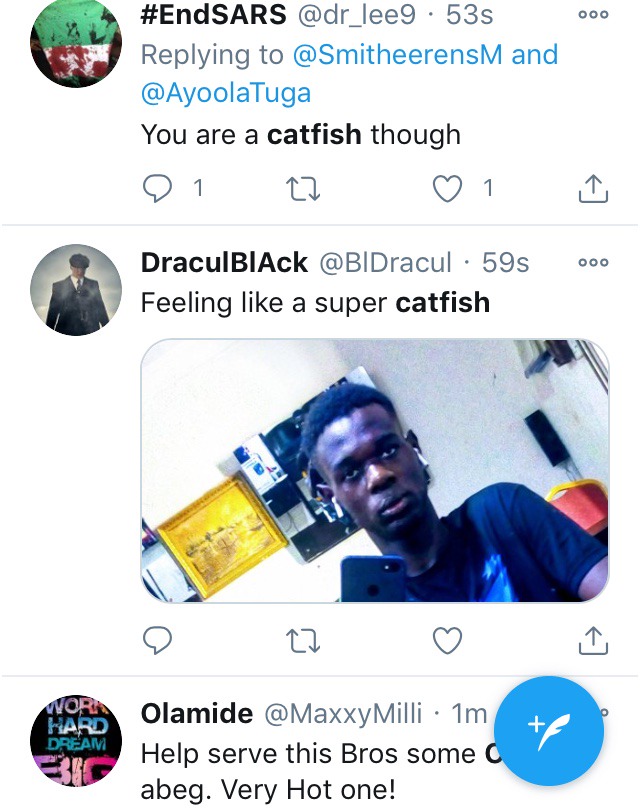 He began by saying “I got catfished for about 6-7 months. It was easily one of the most traumatic times in my life and from time to time I can see the residual impact of the experience”

“And we had been mates for quite some time, so it wasn’t a red flag. Well, things got serious and we started calling and texting each other and then it quickly turned into a multiple hour of long phone conversations, literally I began falling asleep on the phone while chatting with her. Then it digressed into emotional abuse and gaslighting”

“Any time I brought up hypocritical behavior on her part. Soon I was convinced I was being unreasonable and would be sobbing on the phone anytime she’d threaten to break up with me because I brought up her malicious behavior. I wasn’t allowed to see her and I don’t know why I was okay with that”

“Maybe because we need to talk on the phone every night” but that was everyday and night. She pulled the whole “I’ll kill myself if you go hang with your friends and hang up on me”

“At one point I had even bought a $300 plane ticket to see her, but we conveniently got into an argument the night before I purchased the tickets”

“Told me not to come see her. I won’t go into too much more detail cause I need to get to the point. Finally, I ended it because I couldn’t take it anymore BUT I still felt like I was in the wrong relationship and after the end of our friendship I told my friend what happen. I told her everything and after telling her about it”

“All the things that happened, she immediately started pointing out red flags. “So you guys never FaceTimed? No Snapchat?” She then suggested that maybe I had been catfished. So we started reverse image searching her pictures, but nothing came up. Then two weeks later, BOOM! One of her pictures came back positive and we found the real persons Instagram account. FYI the fake Instagram had pictures dating back 3-4 years before we started talking so that was hard for me to catch being young and naive”

“I had multiple nights a week where I had tied a loop in a heavy rope and considered tying it to the inside of my door and jumping off the balcony of the staircase where I lived, and a few times even put it around my neck but couldn’t go through with it.”

“So I confronted the catfish and asked her “who’s *insert real name of the person she was faking to be*?” No response, so I called 5 minutes after sending it and the number had been disconnected. That’s when I knew it had really happened. Long story short, I saw a therapist for the sake of my mental health”

“I’m really torn because I don’t necessarily need closure, that person, whoever it is has more mental health issues than I do, but part of me wants to find out just so I can tell them what a disgraceful, insignificant waste of space they are for doing that to me”.

In conclusion you now know what #CatFish really and the reason why it’s tending right now.