Reasons Men Don't Like Ladies To Ask Them Out On A Date. 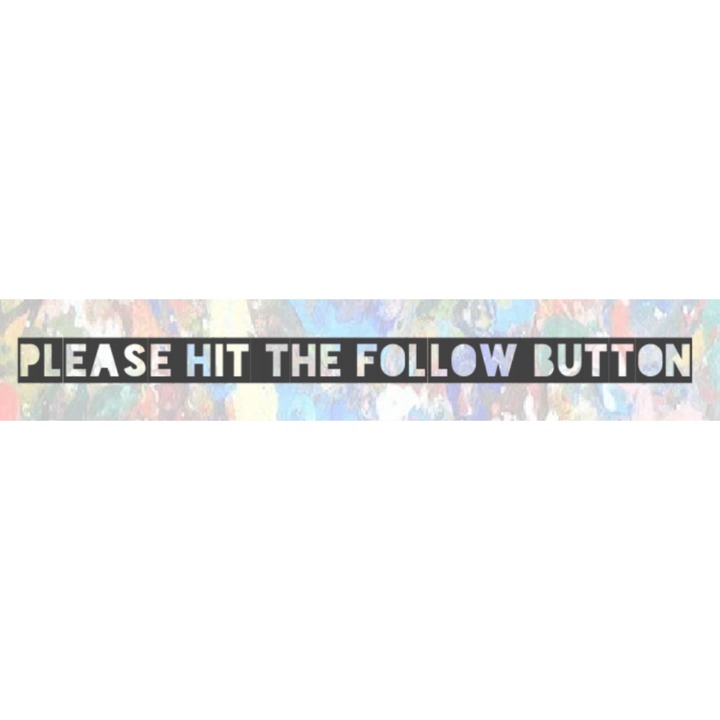 Sometimes the men maybe slow in coming forward to express their feelings, that is why some ladies may take it upon themselves to come forward and make the first move.

Making the first move may be all that you need to date the kind of man you like, but before you go ahead and ask a man out, you have to first understand the type of man he is, because some men don't like it. Reasons men don't like ladies to ask them out on a date. To Some men bold Ladies can be intimidating: Being a bold woman can be a very good and attractive quality but when you overstep your mark then it can give a man the wrong impression, which can eventually be a huge turn off. Some men like ladies to be a little shy and less intimidating, in some way it makes them feel in control of the situation. A strong and bold woman may not know when to give up and so they take it too far and that might do more harm than Good. Some men like the chase: some men just like it when a woman is playing "hard to get" they tend to get more excitement from chasing the women around to finally get them to fall in love. Personally, I don't understand this if a woman does not know what she wants when she first sees it, what is the point?

It can be a thing of joy for guys who don't like this "hard to get" thing. When a girl takes matter into her own hands and makes the first move, it might be what the guy needs to express his own feelings. 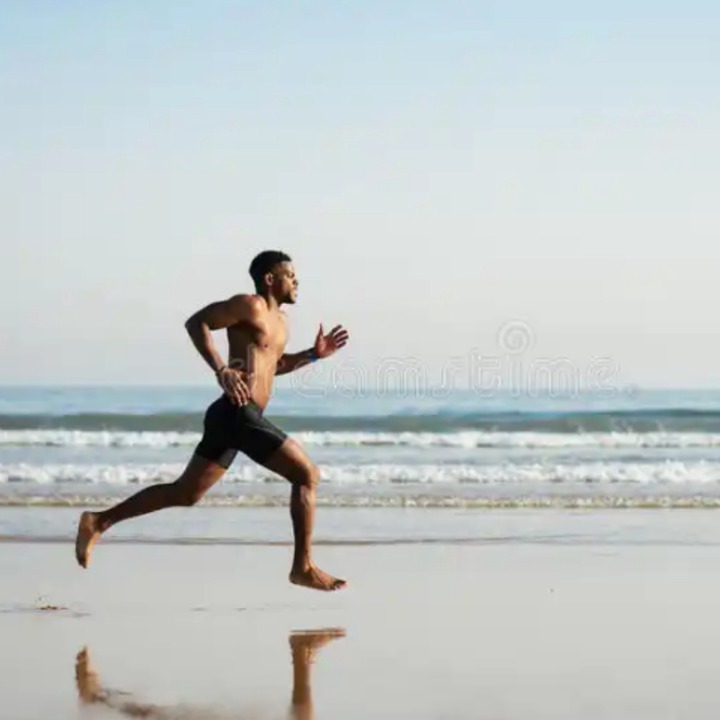 Surprise might not be such a good thing: Most men are not use to a woman asking them out on a date, they are unlikely to be expecting a woman to make The first move. These may catch the men unawares and eventually lead to an unintended consequence. It can be a little weird for some men when they are put on the spot with a proposition they were not expecting in the first place. Even if some men initially liked you, they may come up with some response to get out of that awkward situation. Those are the reasons I think some men may not like it when a woman makes the first move. Sometimes when the attempt is successful, that doesn't mean the men are really interested. For some they might just be going along with it because it is easier to say yes rather no. Sometimes if you let a man make the first move, you would be sure that he is really interested in you.