10 Common Mistakes In Relationships That You Can Avoid

By RelationshipTalks05 (self meida writer) | 29 days

So you have gotten past the initial dating stage and are now in a “relationship.” This can be the best or worst part of your life depending on how you proceed. I am coming at this topic with a five year (and counting) relationship with many highs and lows. Learn from my mistakes and triumphs and do not fall into these common relationship mistakes.

1. Losing the romance in the relationship is one of the key reasons why relationships fail. 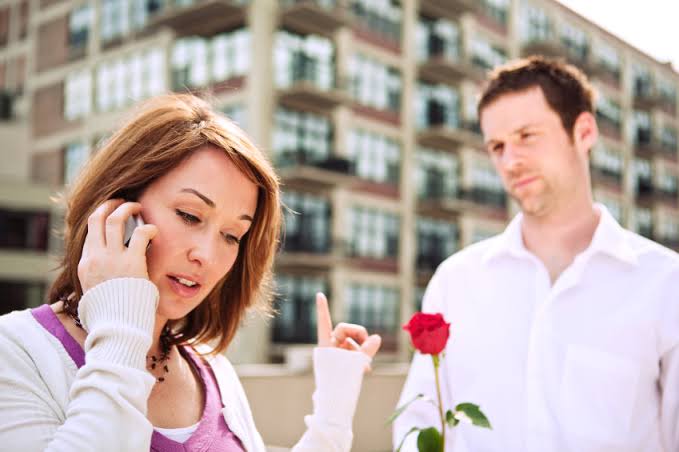 It is easy to become complacent and slack on making an effort for romance. The truth is, relationships are work. Not that you won’t have any fun along the way, but you need to remember it takes a focused effort to be romantic with your partner.

2. Trying to control our significant other. 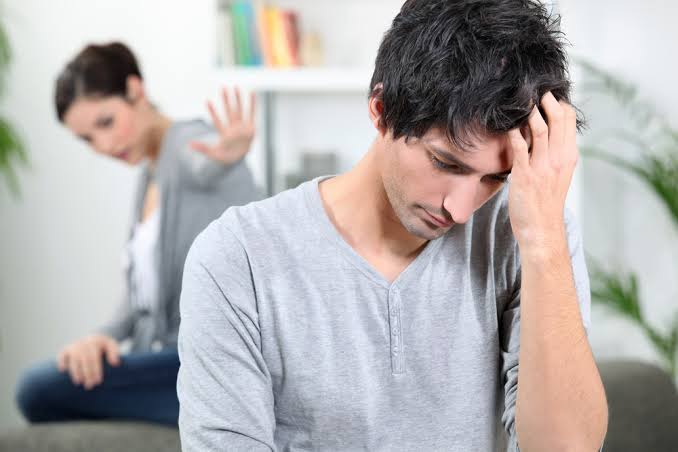 Many of us either have control issues or things that the other person does that drive us crazy. Both of these scenarios can lead to us wanting to control or comment on every move the other person makes. Think about it though, would you like someone telling you what to do every waking minute? You are not this person’s parent. If he/she is a grown adult, treat them like one.

3. Saying “nothing is wrong”

Some issues or insults can seem so obvious that you can’t imagine your partner not realizing they did something wrong. So rather than discussing the problem, you stay silent and sulk about how they don’t seem to care that you are upset. When asked, “What’s wrong?” it’s so much easier and less painful to say “nothing.” It’s a momentary band-aid, but the problem remains. You either stay angry and resentful, or you move on and sweep the unresolved issue under the rug, which only gives it the opportunity to arise days, weeks, or months later with even greater ugliness. 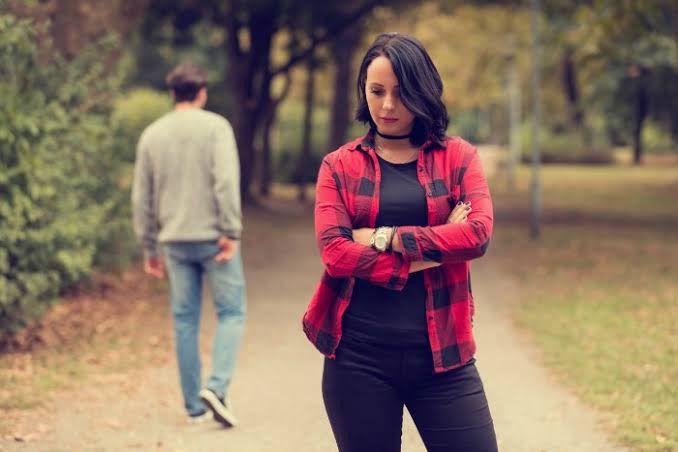 This should not be confused with giving each other space. Taking a breather to calm down or clear your head during an argument is a good thing. If you want to leave, ask your partner if you can take a few minutes to collect your thoughts—kind of like hitting the pause button. But cutting the conversation off because you’re done is unfair play. Before we got married, my husband’s aunt gave us some great advice. “Never walk away,” she said. “That sets a standard. Then the next time you argue, you’ll need to walk away and slam the door behind you to prove your point

If you asked my husband what his biggest pet peeve is about our disagreements, this would be it. I have a crazy-awesome memory, which is really neat when it comes to pinpointing exactly what month of what year a song from my childhood came out. It’s not so neat when I remember every little slight or sacrifice from the past. Life is long, and if you keep a tally in your relationship, you’ll end up exhausted and resentful. When your partner apologizes for something and an issue is resolved, bury it six feet under.

While being too revealing or brutally honest can hurt a relationship early on, so can consciously keeping secrets or withholding information that's consequential to the relationship — i.e. things that would be emotionally damaging for the other person to find out. "Not all dishonesty is the same.

8. Being Jealous or Suspicious 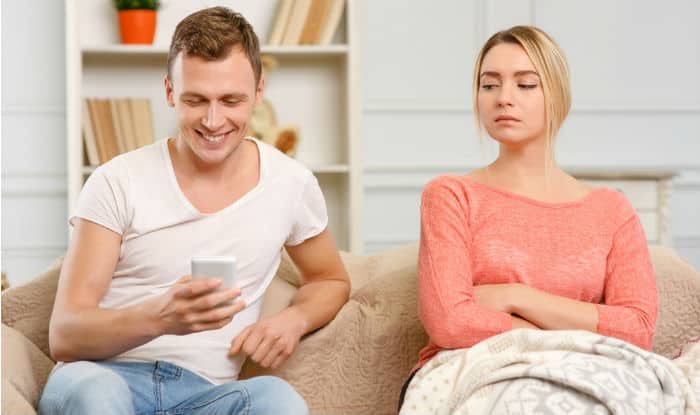 Whether resulting from a partner's past dishonesty or our own insecurities, being constantly suspicious or jealous is a definite red flag and usually indicates trust issues somewhere in the relationship. This mistrust can stem from many sources but usually manifests in paranoid behaviors like snooping through a partner's texts or following them to see where they go.

9. Being Overly Affectionate or Clingy 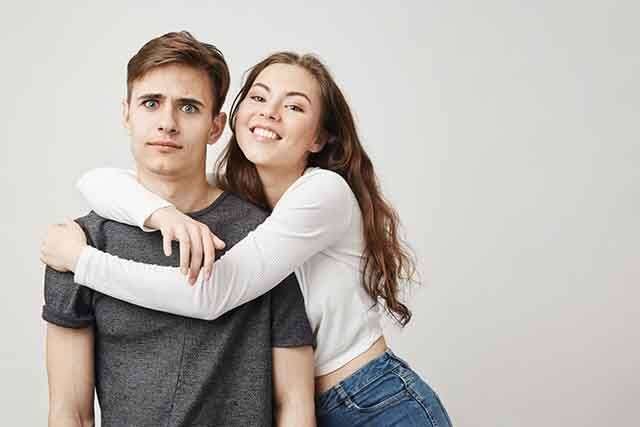 Excitement over a new relationship may lead to a practice called "love-bombing," wherein one showers their partner with verbal affirmations, physical affection, and favors to the point of excess. Acting out behaviors associated with a more established relationship before reaching a strong, emotional foundation may ring hollow, overwhelming a partner rather than ingratiating them. 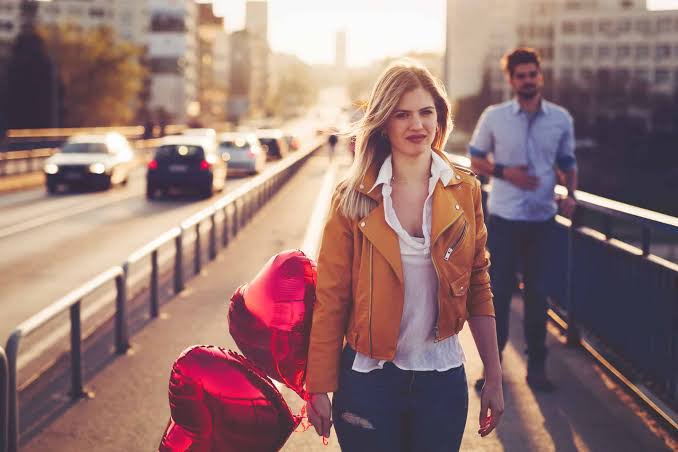 When a relationship moves quickly, you risk only discovering a partner's bad habits, problematic behaviors, or questionable beliefs after making a commitment. "This can create what psychologists call cognitive dissonance," explains communications expert Kory Floyd. "Often the easiest way to deal with these conflicted feelings is to ignore or rationalize them away when it would be healthier to communicate about those behaviors or recognize them for the red flags they are

Check Out Some Funny Throwback Pictures of Simi and Falz

Laugh With Confidence, Here Are 5 Daily Tips For Clean and Healthy Teeth

The pain Adele's father will take to his grave

Mixed reactions as Alexx Ekubo reveals the date for his upcoming wedding ceremony.

Who Slays Better In This Khaftan Outfit Between Rihanna And Mercy Aigbe? (Photos)

How To Create Watercolor Effect In Photoshop