NOTE: All pictures used are for illustrative purposes 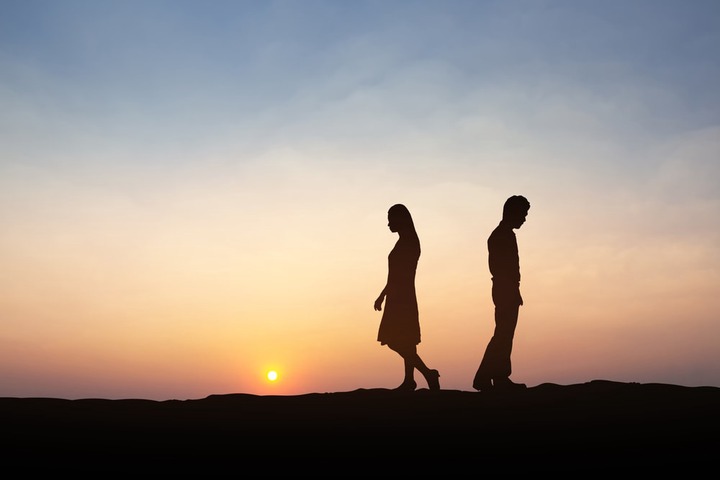 For some people love is more important than money while for others, money is more important. There are some people who put money ahead of everything. Unfortunately things don’t normally work for these people. This is a true story about how a person’s obsession with money backfired on her.

Angie and Shawn met in college where they really hit things off, and they both loved spending time together, the only problem was that the two of them came from entirely different worlds. Shawn’s parents both worked, his dad worked in a factory and his mom worked as an elementary school teacher, while Shawn never went without the thing he needed, his parents weren’t able to afford the luxuries in life. Shawn and his two siblings learnt the value of a single dollar and his parents were proud of that, their family lived in a 3 bedroom apartment and Shawn along with his brothers had to share a single room.

Angie’s life however, was simple. Both her parents came from money, and continued to make a lot of money when they came together. Her father ran a very successful business which meant her mother didn’t have to work instead she held dinner parties and organized charity fund raisers. Angie grew up never wanting for anything in her life, from the day she was born, she was given everything she ever wanted. She grew up in a huge home complete with a tennis court and a swimming pool, she wore the most expensive cloths and jewelry and every year she and her parents would take fabulous vacations all around the world. Shawn had to save his money for a couple of years to afford to buy a car for himself while, Angie was given a brand new car for her 18th birthday. Shawn worked for everything he had while Angie had everything handed to her.

Although the two were brought up differently, they still had a great relationship, Shawn really loved Angie and wanted to spend the rest of his life with her, so he used the little money he had left after paying his bills to buy Angie an engagement ring, he couldn’t afford a diamond ring but he didn’t care, after all the ring was just to symbolize the engagement. When the day came, he finally asked her to marry him but was completely shocked when she said no.

The daughter of a millionaire refused to marry him because he was poor. Angie told Shawn that she could never marry him because he simply couldn’t afford to give her the life that her wealthy father had. She also added that she had financial needs and she just couldn’t see him meeting them. Shawn was understandable crushed, Angie wounded Shawn’s pride and more importantly broke his heart, as much as he loved Angie, she had made her feelings clear and he knew that the relationship would just never work, so they broke up and went their separate ways.

Shawn didn’t see or hear from Angie for years, but finally, about 10 years after Angie had turned down his proposal, they both ran into each other at a mall. They talked for a few minutes before Shawn asked if she was married, she told him yes, that she was now married to a wealthy man who made about 15 thousand dollars a month and that everything was going well. Shawn was a bit crushed but he didn’t let it show. While the two were still speaking, Angie’s husband Robert joined them, when Robert saw Shawn he immediately shook his hand and said formally, ‘hello Mr. Carter’. Angie looked stunned, she couldn’t figure out how her husband knew her ex, and why he was being so formal around Shawn. 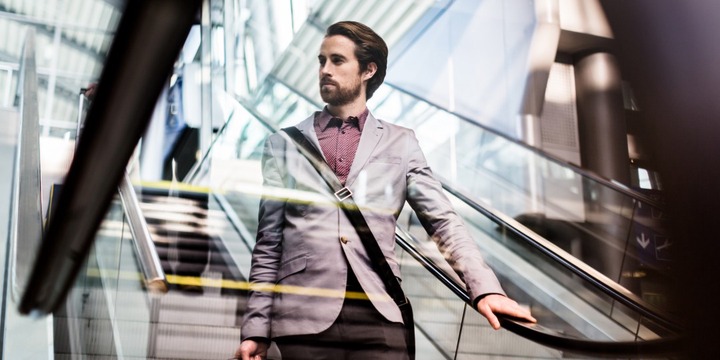 When Shawn finally said his goodbyes and left, Angie immediately asked Robert how he knew Shawn, Robert then told her that Shawn was his boss and that he owned the company where he worked. Angie was shocked, she knew that her husband worked for a multi-million dollar company, and now she had found out that her ex-fiancé owned the company, which meant that Shawn was much more wealthy and successful than her husband. Robert then told her that he had heard that a girl had broken Shawn’s heart years ago because he didn’t make enough money, so he went out and started a company so that he could get rich. Robert then told her that because Shawn’s heart was so broken that he threw himself completely into his work. 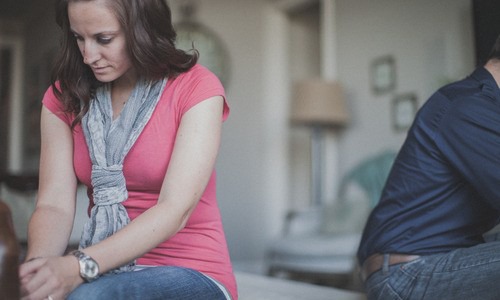 Angie just couldn’t believe what she was hearing. She gave up a great guy over money, a man who truly loved her, only to later find out that he was much more successful than her rich husband. By now though, it was too late, Angie was married to another man who had no chance of ever being as successful as Shawn. At that moment she realized that she had thrown her entire life away because of money.